National Science Day is celebrated all over India with great enthusiasm on 28th of February every year in order to commemorate the invention of the Raman Effect in India by the Indian physicist, Sir Chandrasekhara Venkata Raman on the same day in the year 1928. For his great success in the field of science in India, Chandrasekhara Venkata Raman was awarded and honored with the Nobel Prize in the Physics in the year 1930.

To mark Science Day 2017, LPU invited Mr. Dharam Vir, IAS (Retd.), Ex-Chief Secretary, Haryana, and current President of the Society for the Promotion of Science & Technology in India (SPSTI) to interact with the students of Applied Sciences. He addressed the students on the importance of science, it’s future, and it’s significance in the advancement of the human race. 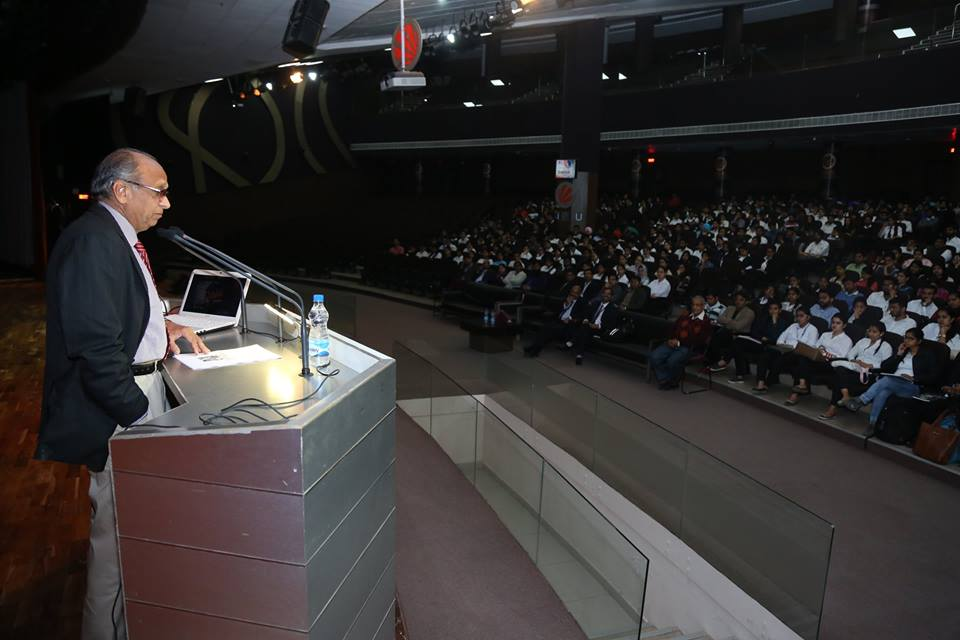 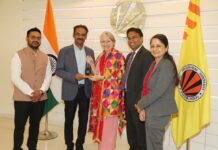 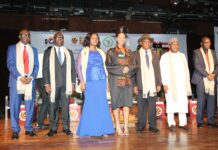 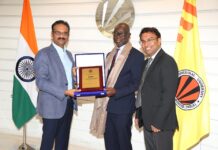