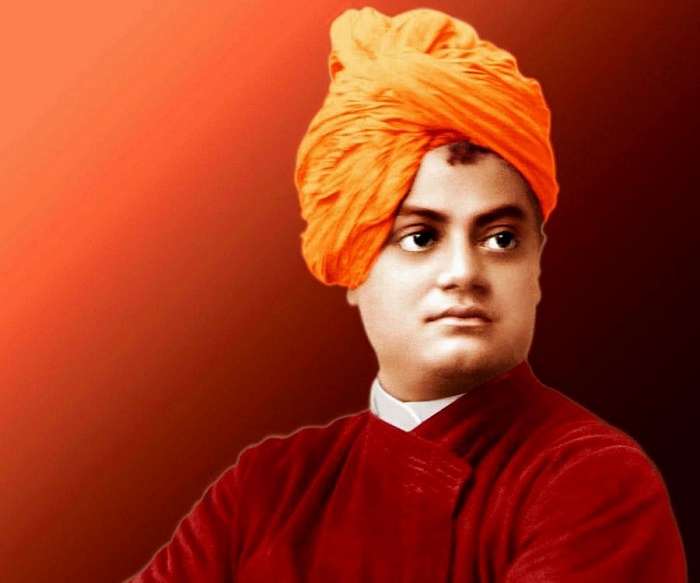 From time immemorial, great personalities with their deeds and contributions have earned respect for our country. One such son of our country was Narendra, popularly known as Swami Vivekananda.

Born on 12 January 1863, he went on to spread the message of brotherhood and Indian philosophy to the world and worked for the upliftment of Indian people till his last breath. It would be inspiring to learn more about him.

Born into an aristocratic family of Calcutta (Kolkata), Narendra was a very bright and naughty child. Not only was he having a sharp intellect, but he was a born leader with a command over words. His mother’s influence thrived his early inclination towards spiritualism where he would meditate for hours in front of religious deities.

The Path of Self-awakening

Impressed by several religious movements and being a part of them at his young age, his quest for God intensified when he began asking every religious leader only one question- “Have you seen God?”

No one was able to answer that. Hard to swallow but this spiritual crisis even made him an agnostic for a brief period. He wandered in search of his answer until he met Ramakrishna who is said to have impressed him with his answer (later went on to become his spiritual Guru).

“Brothers and Sisters of America…”- These words were his first official impression on Western Society at Chicago Convention in 1893; rest all is history. But it wasn’t as easy as it seems. Overcoming obstacles and harsh experiences on his way, he held numerous lectures and seminars to showcase Indian philosophy to the world.

His extraordinary skills of oratory and speed reading left his foreign hosts and audience mesmerized. On his return to India, he established the Ramakrishna Mission to serve the needy and poor.

Throughout his entire life, he promoted the idea of universal brotherhood and peace. He believed in karma (action) for there was no greater prayer in his views than to serve mankind.

According to him- “We are what our thoughts have made us”; weakness lies only in thoughts otherwise there is no goal which you can’t achieve if you are determined.

In his short lifespan which couldn’t even cross 40, he tirelessly worked for the betterment of the society and gave a clear message for the coming generations- “Arise, awake and stop not till the goal is reached”