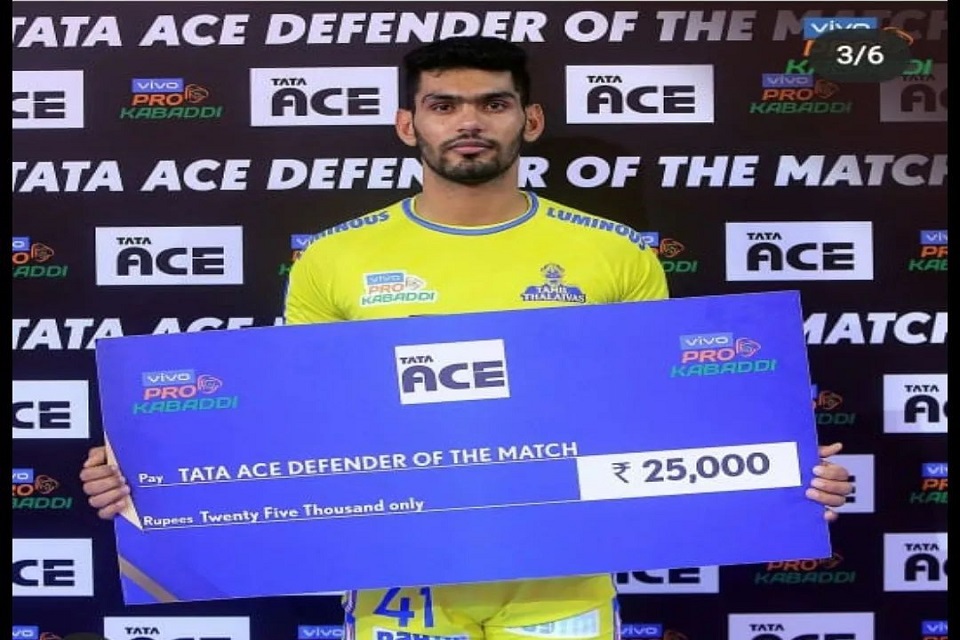 You’ve probably seen the news recently about LPU students making history and establishing names in sports. LPU students recently excelled in the Pro Kabaddi League. Here is another such piece, or rather, an appreciation post for LPU and its students’ athletic achievements. LPU has enabled students to think beyond academics, compete with world-class players, and bring glory to the campus. Sagar, a student at LPU and a kabaddi player, was named defender of the day in the match between the Tamil Thalaivas and the Bengaluru Bulls.

During a Pro Kabaddi League match at The Sheraton Grande, Whitefield, the Tamil Thalaivas thrashed the Bengaluru Bulls 42-24. The Tamil Thalaivas produced a dominant performance in their first match of Rivally Week, took the second match of Rivalry Week, and won the famous Southern Derby. Ajinkya Pawar earned a Super 10 for the Tamil side, and he was ably assisted by his raiding partner Manjeet, who added 8 points to the total. It was a good night for their defenders as well, with LPU student Sagar pulling up a high 5 to guarantee that Bulls skipper Pawan Sehrawat did not end up with a Super 10.

Bengaluru entered the Southern Derby with a perfect 7-0 win-loss record and dominated the opening minutes, but the Thalaivas eventually gained control and pulled level. After 10 minutes, it was 6-6 when the Tamils changed gears and pulled away from the Bulls. Because of Ajinkya Pawar’s lightning-quick raids, the Bulls’ defense was unable to keep up, and their raiders battled against a tenacious Thalaivas defense. A 5-point lead was opened in the 13th minute as the squad from Chennai inflicted their first all-out on their opponents.

Thalaivas scored their second “all-out,” with two minutes remaining in the first half of the game. At the halftime break, the scores were 21-8, with Thalaivas in the ascendancy and the momentum. After the break, the Tamil Thalaivas maintained control of the play, with their defenders giving no opportunity to the Bulls raiders. With nine minutes remaining, Thalaivas scored their third “all-out,” to take a commanding 20-point lead. The Thalaivas were able to secure an important derby victory thanks to the efforts of their defender and LPU student Sagar, who selected achieved his high 5 and won the award of the best defender of the match. 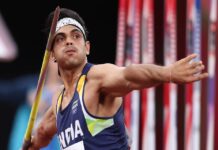 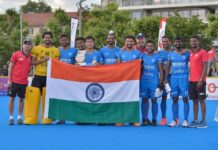