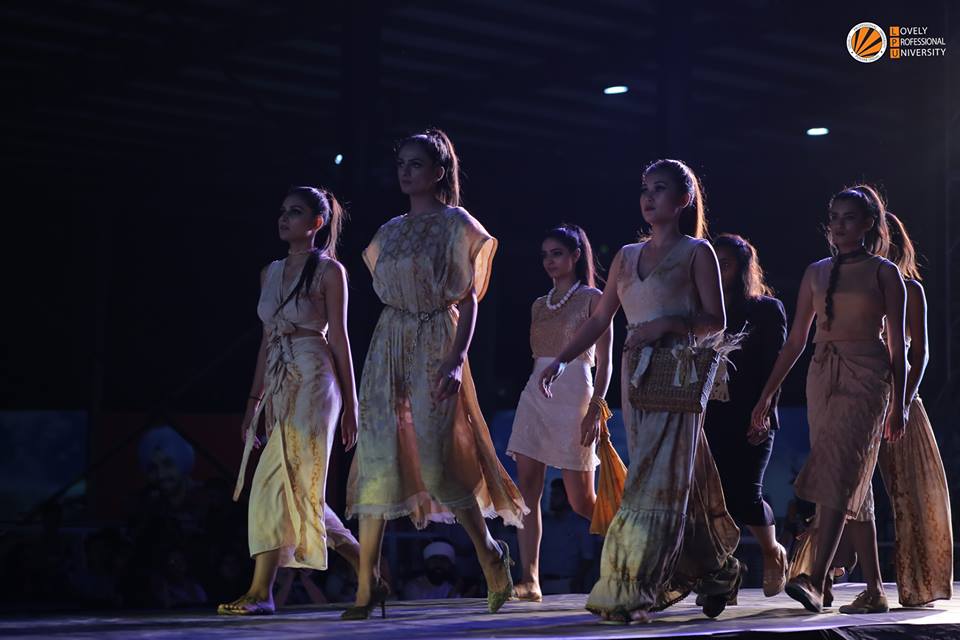 On the centenary of Jallianwala Bagh massacre, Lovely Professional University hosted a three day fashion week “The Ardour”. The opening day of the show commenced with the welcoming of the esteemed guests Simran Sharma, Tanishqa Bhosle, and Vishnu Raj Menon. These were not mere guests, as they are believed to have occupied a very high pedestal in the annals of the new era of the Indian fashion industry where Simran Sharma is the Miss India multinational in 2018, Tanishqa Bhosle, the Miss India International 2018 and Vishnu Raj S Menon, the Mr. India World 2018. 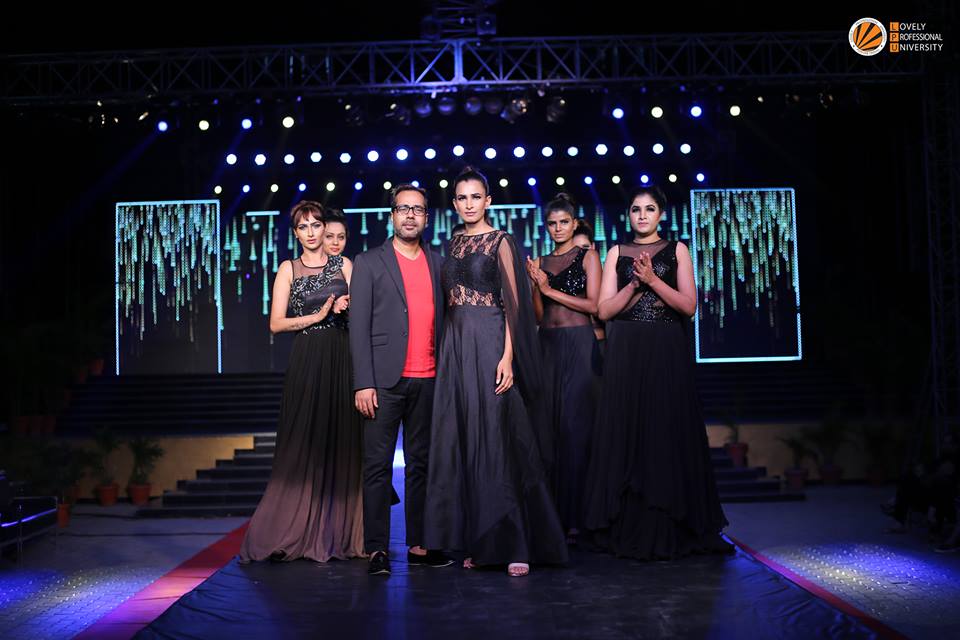 The first day saw a total of six showcases where a wide range of contemporary designers produced their shows with elaborate sets and added elements such as live music etc. Out of these six showcases, four were from different designers across the country while the rest of the two designers were from the university itself. The most astonishing thing about the week was that, for the very first time in the history of this fashion week, there were two models from the host university too. Also, the sponsors belonged to the native university where the food sponsors were the ‘Caffeinia’ and the Beverage sponsors were the ‘Arabica’. The fashion week showcased the summer clothing in which the famous designer Sadan Pandey dazzled the evening by presenting their most sophisticated sets of formal clothing in front of the audience. Apart from him, the others were involved in presenting their casual summer wears which were quite soothing to the body, yet sizzling in its own way. 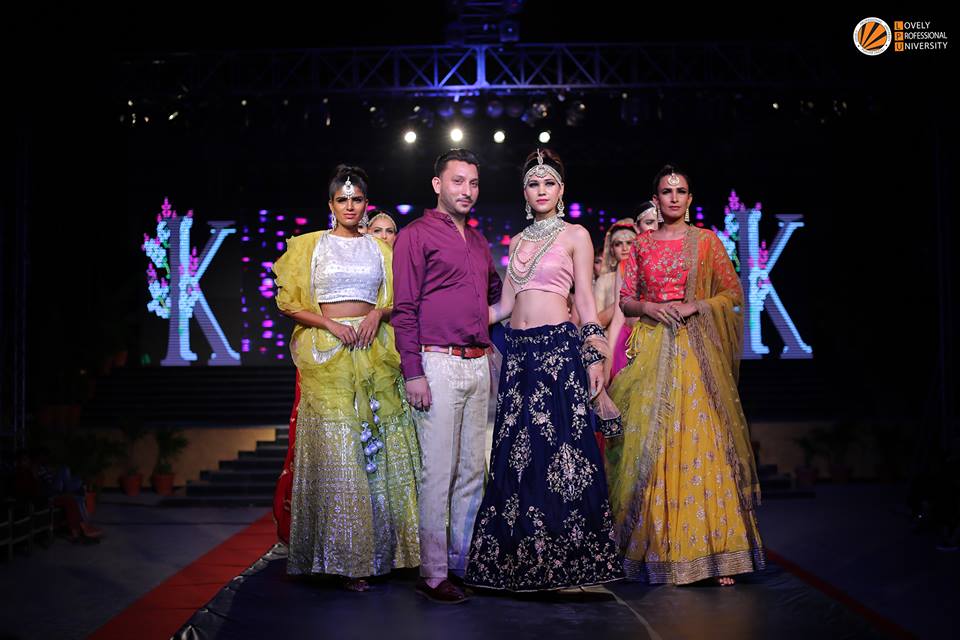 All designers displayed their art for the runway show, where the extravagant clothes showed off the designer’s talent and creativity and proved to the people that those flashy designs would be the ones dictating what will be sold in the shops this summer. 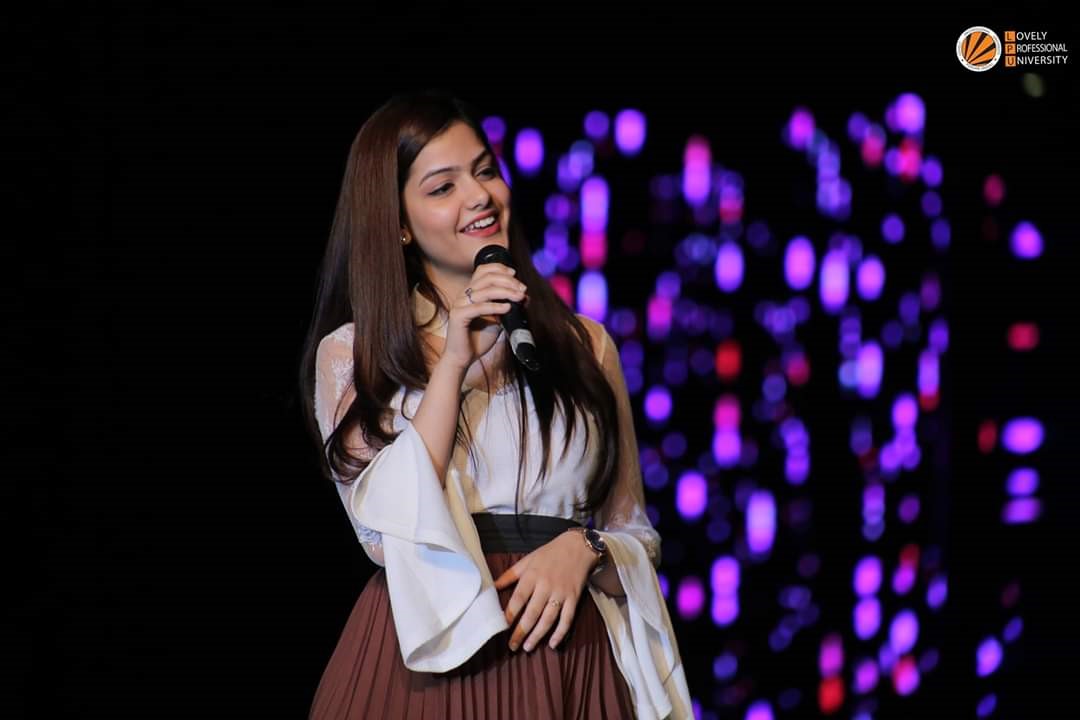 The day ended quite well with Simran Sharma walking up to the stage and giving a surprise musical performance. The glittering moment of the day was the gifting of a pair of sunglasses to Vishnu Raj Menon by one of his fans. Vishnu Raj Menon, when given an opportunity, narrated his whole life story from the very start. He took some time in explaining his struggle to reach the stardom he has achieved, from being a normal man to being the star one ever wants to be. 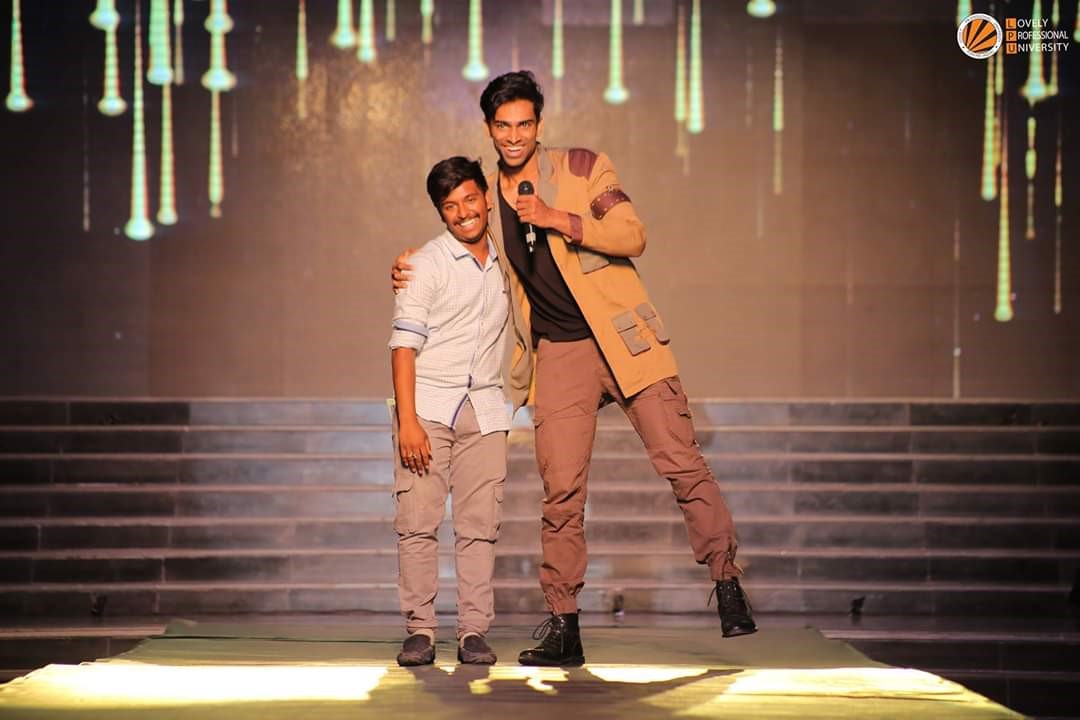 LPU student hired by Trident Group at a package of INR...