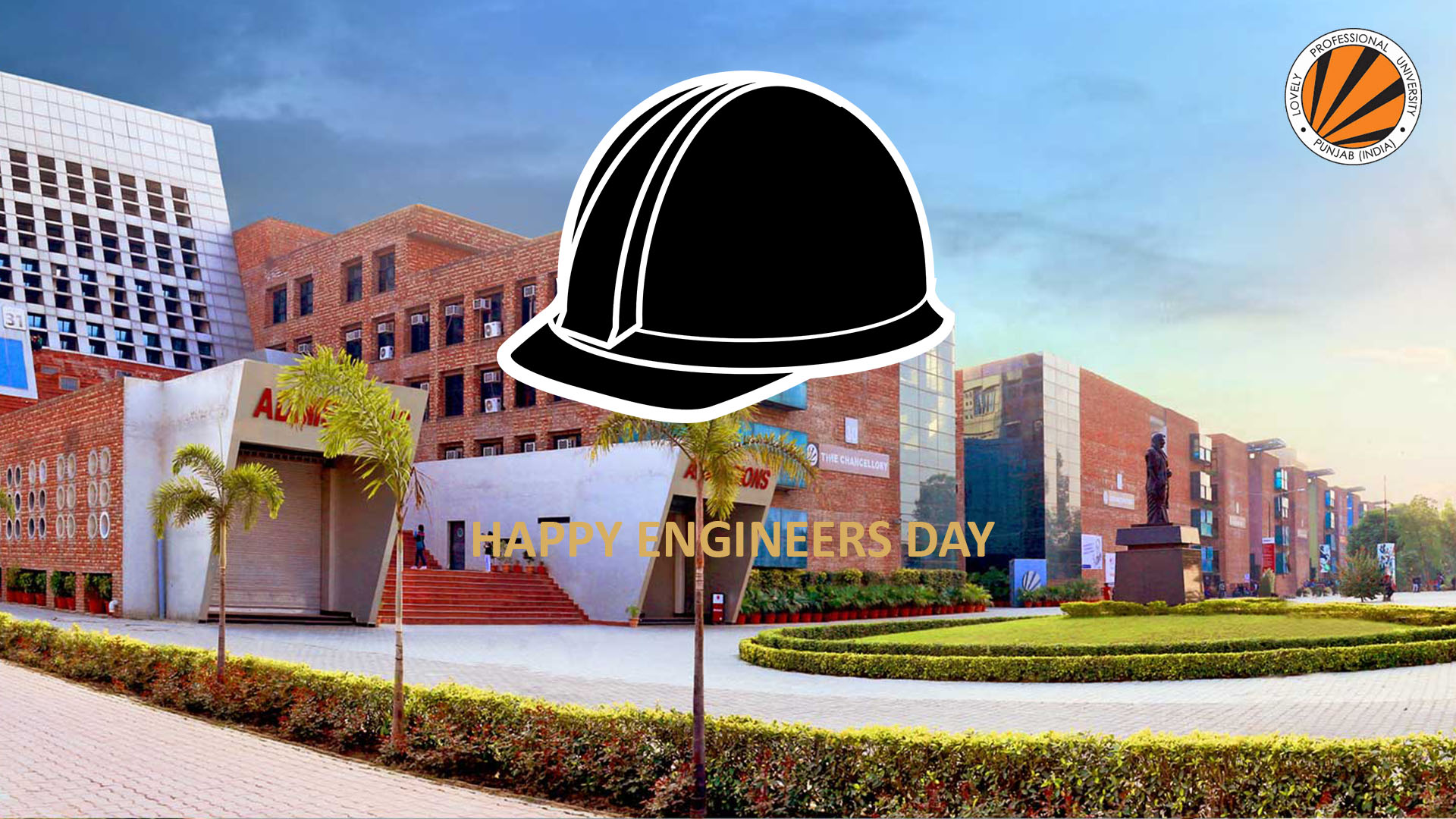 The engineering community across India celebrate Engineers’ Day on 15th September every year to honour the achievements of one of the greatest engineers the world has ever seen, Sir Mokshagundam Visvesvaraya, popularly known as Sir MV. 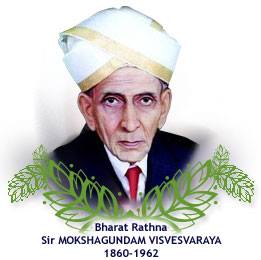 Sir Mokshagundam Visvesvaraya was born on 15th September 1861, in Muddenahalli in the kingdom of Mysore. He studied Bachelor of Arts from the University of Madras and then Civil engineering from the College of Science in Pune. In his early working years, he was working with PWD of Mumbai and was later promoted to the Indian Irrigation Commission.

It wasn’t long before Sir MV achieved celebrity status for his work but the top reasons why he became so popular and well-loved are:

Due to these and many other contributions to the society, the Government of India conferred the highest civilian honour “Bharat Ratna” on this legend in the year of 1955. He was also awarded knighthood by King George V in 1915, hence the title of honorific Sir.

In his career, Sir MV designed several river dams, and constructed bridges, reservoirs and revolutionized the irrigation system in India by implementing drinking water and irrigation all over the country. He went on to become India’s dam builder, economist, statesman, civil engineer and can easily be counted in the centuries, foremost nation builder. Sir MV dedicated his whole life towards the development of this nation and he epitomized all the qualities of an ideal engineer inspiring a whole generation of engineers.

In India, where engineering is very close to a religion with millions of students wanting to join the field none of it would have been possible without role models like him who showed the world that no matter where you come from if you set your mind to something and work hard for it, you will achieve it and also inspire the generations about to come . The world became a better place because of this legend he is nothing but a rockstar in the field of engineering, may his legacy be never forgotten.

The right time to prepare for GATE