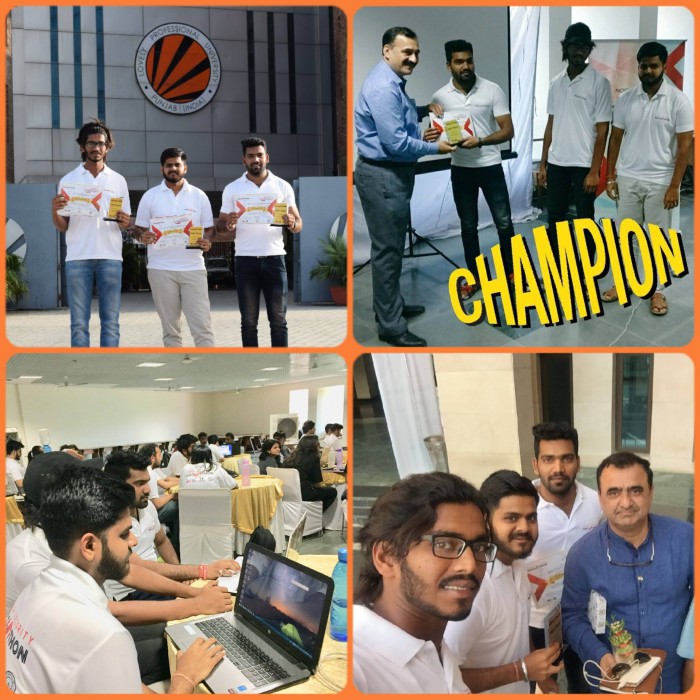 Hackathons have always intrigued the minds of curious engineering students, especially the first- and second-year ones. Many newbies believe hackathons are related to hacking and cybersecurity-related kinds of stuff, which the name often portrays, but the actual scenario is quite different. If quick brainstorming, sipping caffeine, cool swags, and problem-solving are part of your love-to-do list, this article is for you.

What is a Hackathon?

Hackathon is a combination of two words: Hack, which means exploratory programming, and Marathon. In short, a hackathon is a 1–3-day coding competition where many teams consisting of 4-6 members each try to build up a working prototype for a real-world problem. Hackathons usually start with a keynote session, often followed by workshops and an interactive session, concluding the conversation part.

Next is the turn for the problem statement, which the teams need to solve from scratch within the time limit. The solutions might be either running software or IOT based hardware, such as robots. The best products win prizes while others return with swags, certificates, an expanded network, and lots of experience.

Who Can Take Part in a Hackathon?

Anyone interested in a hackathon can participate in it, provided you have the required skills to be involved in the team. Since each team needs to build up the product from ground zero, students with diverse skills in a team maximize the probability of winning the competition.

For example, in a hackathon where the final product is software with a website and an android app, two members should take care of the software development. Another can look after the web development part while the fourth will deal with the android app development. It forms a complete team where everyone has his/her role to play apart from general activities like brainstorming, unification, and analysis, which can be executed combinedly.

What Are the Takeaways of Hackathon?

We have already talked about learning new things, working with and getting to know about new technologies through sessions from experts; we will skip that part here. The next significant point is experiencing the development of a product from scratch in the corporate sector. Although on a minimal scale, the tasks performed by a team in hackathons are quite similar to the proceedings in the tech companies.

Swags are also one of the driving factors for many hackathon enthusiasts. Meeting new people, prospective recruiters, free food and snacks, fun, and games keeps the list getting longer. In short, it’s a win-win for the students.

LPU being a dynamic campus, always comes first to embrace changes for the good of its students. As soon as the hackathon culture started spreading its web across educational institutions in India, LPU leaped forward to make its students familiar with the concept. Various hackathons like the GEEK FIESTA, Smart India Hackathon, Technovation Summit, Hackathon by SAP UA Team, MS Hacks, and a few successful names of in-campus hackathons in LPU.

HackerEarth, a global competitive programming platform, has ranked LPU as the 2nd institution in the country in terms of the Most Technologically Advanced Crowd. It is nothing but an instance of the advanced coding and hackathon culture on the campus. 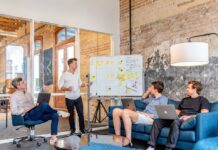 What is Community Development Project and how to do it? 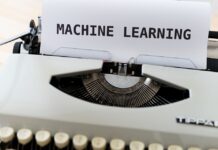 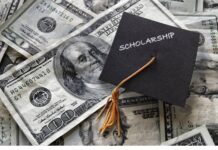 How to become a developer?

Rules to Follow While Learning a New Programming Language