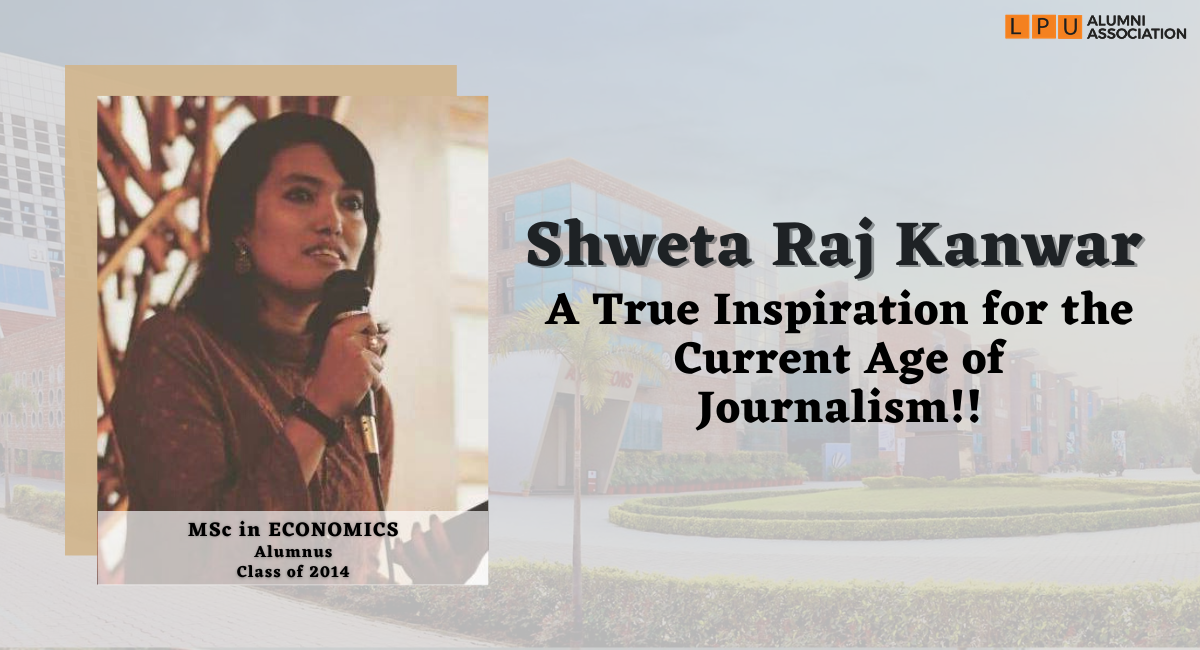 There is a renowned phrase that stands apt for the journalism sector, “Whoever controls the media, controls the mind.” In the 21st century, where technology guides most of humanity, media can play a crucial role in either initiating war or bringing peace. Thus, it is important that the mighty sword of the media always needs to be in safe hands, one that is guided by wisdom and honesty. While the present state of media seems to have lost the morals, values, and objectives, some people continue to strive hard to use media as a tool for constructive and positive impact.

And Shweta Raj Kanwar, who once belonged to the crowd that entered the gates of Lovely Professional University, with dreams and ambitions in their eyes, and determination in their brows, is one of those honest media representatives.

From a tender age, when most innovative minds are directionless and remain chambered inside their domes of doubts, the LPU alumna identified herself as a writer and communicator who aimed to tell stories of impact to society. And, to say, with passing days, the keyboard became more influential than both pen and sword in a single phrase. Talking about her college tenure, Shweta said, “I was very fond of participating in various competitions like debates and elocutions.” Further, she adds, “I never intended or even once hoped that I would ever be getting any form of recognition for the work that I decided to venture into. You see, journalism is a thankless profession. You strive and strive as long as you live, and when you depart, your stories remain to tell the tale. I was very clear that Journalism was the career for me!” Shweta developed an interest in journalism in her formative years and decided to nourish the same. Year after year, Shweta honed her skills as a writer and journalist and slowly started influencing the masses with her words and speech.

Shweta has been accoladed with various titles, never boasted of her skills, and always used them to spread the right messages. Some of her accomplishments shine as ‘Outstanding Young Journalist of the Year 2017 in Assam,’ awarded by the All-Assam Entrepreneurs Association, ‘SBI Youth for India Fellowship Programme for the year 2018-19,’ and many more. She even went on to enlist herself as one of the 15 authors from Meghalaya who wrote for the book ‘PEOPLE CALLED SHILLONG’ in 2017. She was also one of the Jury members of the Indian Blogger Awards 2017 alongside well-known faces like Gul Panag, Rajiv Makhni, Tanvi Shah, and many more.

Lovely Professional University is blessed to nurture such a talented soul on its campus and also got the opportunity to appoint her as the mentor for her juniors. Shweta was also recently awarded the ‘Alumni Award for Professional Excellence’ by LPU Alumni Association for her impeccable contribution to Meghalaya journalism. In one of her interviews, she says, “I have not been one to like a lot of attention from but it is nice to know when people recognize me for my writings. But again, as I’ve stated earlier, Awards and recognitions are man-made and the measure of success must only be calculated by the amount of impact exerted by my writings. And if my articles do not make an impact, I consider myself to have failed in what I am most passionate about. So, the goal is to keep striving”.  Through her writings, Shweta continues to not only inform the masses but also assist the State Government in various policy-making decisions. She strives to bring a change into society with her genuine journalism!

Currently working as a Media and Communications Officer, assisting the Government of Meghalaya, Shweta also holds the portfolio of Assistant News Editor, Doordarshan Kendra, Shillong; Feature writer with various online news web portals. She also airs a show on Doordarshan Kendra, Shillong, titled ‘Career Guidance’ to inspire and motivate the youth. As a feature writer with The Telegraph, she continues to interview people, writes travelogues, and also undertakes restaurant reviews. She also covers lifestyle content for the region.

Shweta is a true inspiration for the current age of journalism, and success stories like hers inspire young souls to strive hard and reach out to the stars. 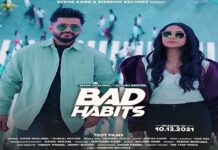 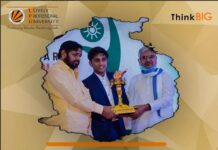 How LPU Alumnus achieved Bharat Youth Award 2021 in his 20s? 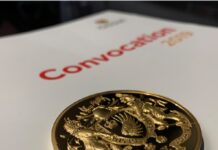