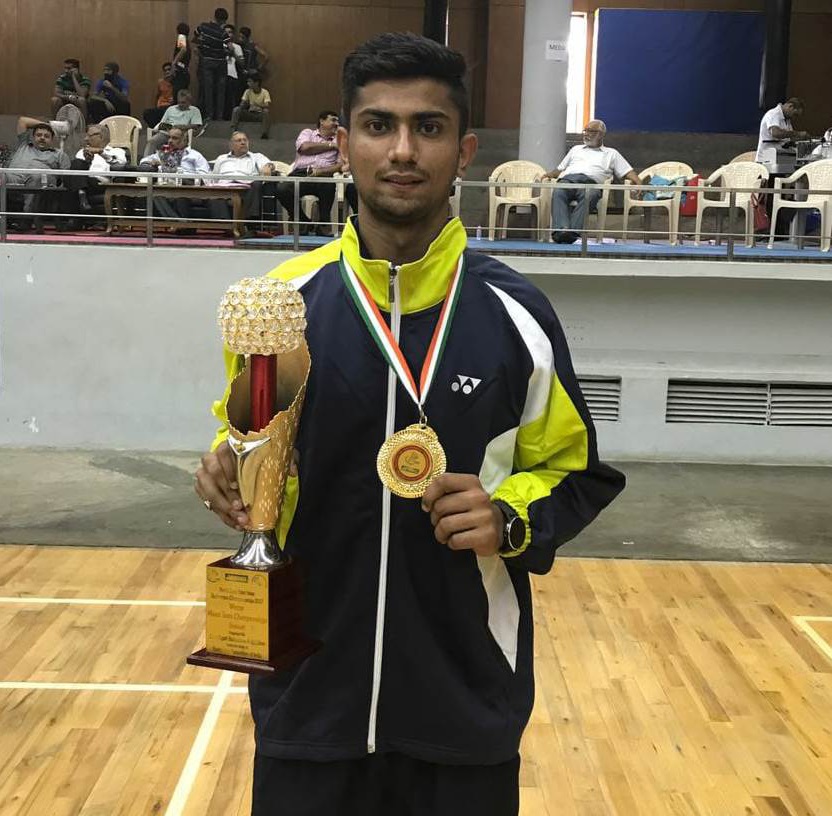 LPU’s post-graduation student, a badminton player Hardik Makkar, is all set to participate in the 31st World University Games (WUG) which is to be held in Chengdu, China from 18th to 29th August 2021. Currently a student of LPU’s Master of Arts in Sociology, Hardik hails from the state of Haryana. Recently, he has outshined a number of players in his seven matches held in Bangalore, where 124 other players had competed in different matches and categories. These Bangalore competitions have paved his way to 31st World University Games, China.

Director, Department of Sports at LPU, Dr Raj Kumar Sharma and Hardik’s Coach, Jaydeep Kohli share: “It emerged as a jubilant experience for us at Bangalore, where we saw Hardik in the best form to be able to further appear in the World University Games – the Olympics of the students. Hardik’s successive medal winning ability showcases his strength, and assures us all at the university that he will lift the World Championship trophy too.”

Hardik is excited to defeat his rivals at WUG and bring glory to the nation and LPU. He shares: ”I am practicing hard regularly, and also very keen to win ‘Gold’ at the games. I am extremely thankful to LPU management for giving me a chance to show my skills to the world.“

Considered “Olympics” for the student-athletes competing from across the globe, World University Games (WUG) are organised and governed by FISU (International University Sports Federation). FISU is to hold 31st World University Badminton games at Shuangliu Sports Centre Gymnasium in Chengdu city of China.

Many of the talented-students compromise on their careers of passions due to certain financial or other hardships. However, LPU believes that talent is not captive to anything. The university offers scholarships on the basis of such students’ performances in Sports, Cultural, R & D, Co-curricular activities, Social Service, Bravery Awards and more. This initiative is more of a reward for talent rather than any support.