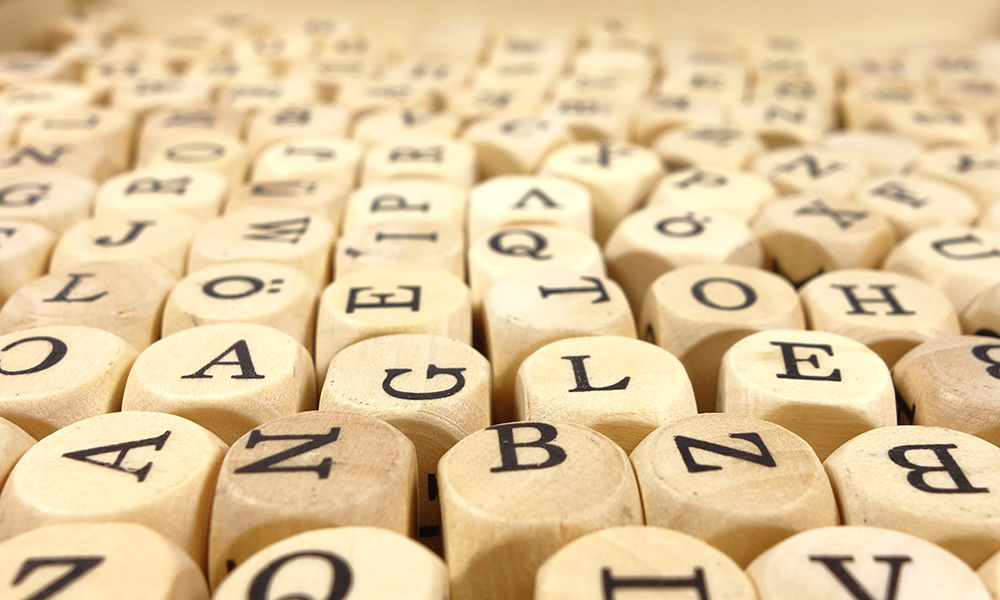 Have you often wondered when you speak a word as to how that must have been originated? Would you believe a word like Quarantine would have a historical significance? Well here are some words whose origin might be more than what looks at the surface.

Workshop on Innovations in English Language Teaching and Learning