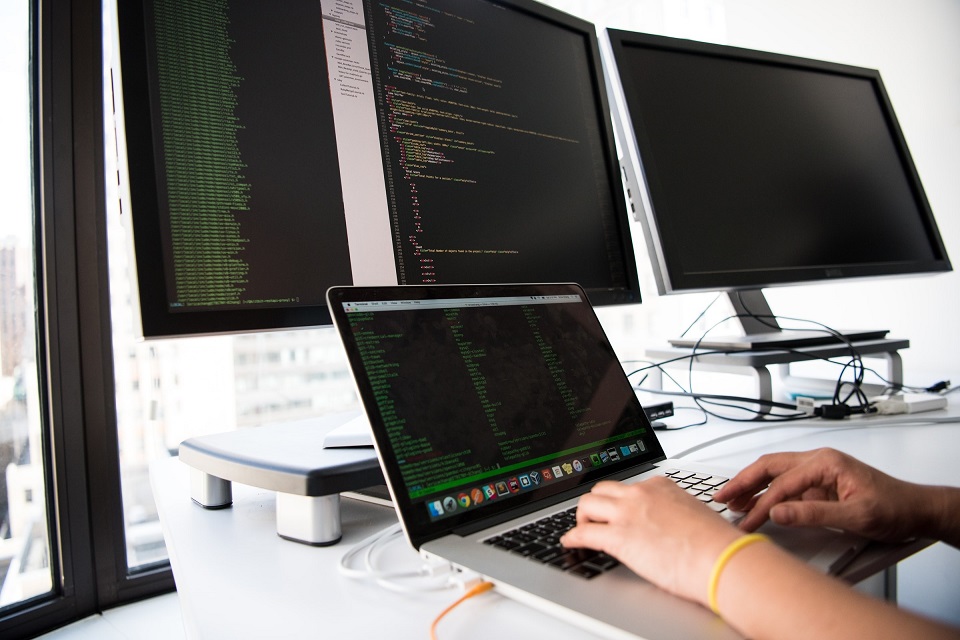 For the general public, there exists no such term as a software developer, and everyone in the tech industry is badged as a software engineer. Why is the public blamed when a large chunk of the industry treats the software developers and engineers the same? Since the roles are similar in many aspects, the terms have highly been misused by people time and again. The truth that prevails is they are different in multiple points, which gave rise to the non-identical nomenclatures.

Let’s highlight the differences between these two job profiles in this article.

They are involved in the entire development schedule, from planning to delivery to the clients and everything in between.

Software developers, either working individually in a project or as a team, are responsible for building the software using a particular or a combination of programming languages. After getting the requisite inputs from the software engineers, developers use their creativity and knowledge to write the codes that form the heart of the project undertaken by the organization.

Software developers work on the visible part of the project, the codes that one can look at, while the software engineers are responsible mainly for the managerial tasks related to the project.

In short, while a software engineer acts as an architect, providing the blueprint of a house, the developers are like builders. They build up the house from the base based on the blueprint provided to them.

Although both the software engineers and developers have overlapping tasks, there are few notable differences in their daily schedules. While software engineers work in a team to solve the managerial issues till the final delivery, their development counterparts work closely with designers, managers, and even customers outside the organization to develop the final product.

The software developers and the engineers work closely within an organization, enabling the firm to deliver the final product. That too, within the estimated cost, time frame, along with meeting the customer requirements. While direct recruitment for software engineering roles does occur, in most cases, a software developer with some experience and good management skills has high prospects of being promoted to a software engineer role within the organization.

Although the median salaries of both the profiles are alike, the engineers earn around half a lakh more than the developers in general, with exceptions.

Can Coding Boost Your Brain and Make You Smarter?