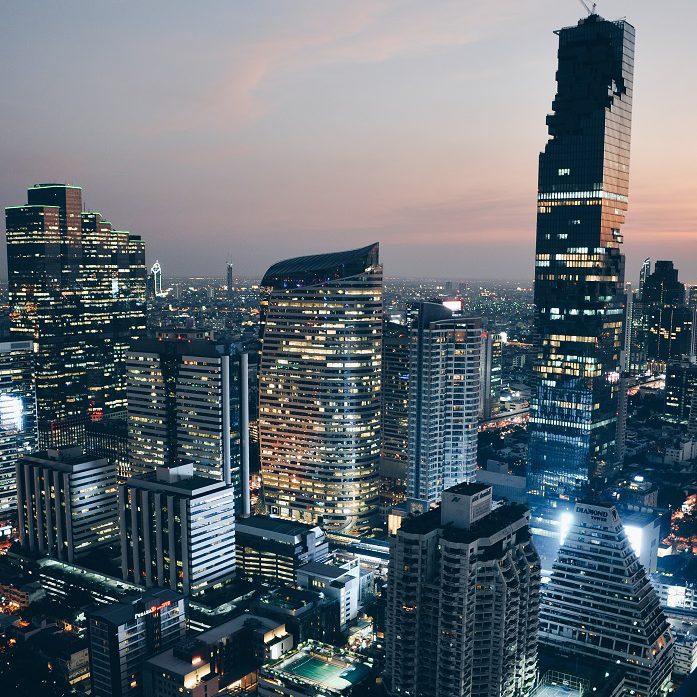 Development and destruction go hand in hand. And If we are gaining something which on the other hand we are meant to pay something for it. The world is growing faster with the advancement in technology. Machines have almost reduced human efforts. Multitasks are being operated by single machinery appliances. We have marked our several progress in various field, but we ever think that what we are going to do in the upcoming generation?

First, vast change is going to be that we will be shifting from conventional physics to modern physics in which we most often study at the subatomic level. Smartphone, LED’s, sensors and various other resources which are basically the outcome of modern physics. This is beginning and development is generally not the end. So it is a point which is to be taken in the concern that, in the coming days we would be surrounded by smarter things.

Secondly, the thing is that we will miss various life form. According to a census it is found that social interaction of people is going to be decreased drastically. We are most often engaged on social networking site which provides a platform to connect with the various people among different parts of the world. Most of the people show less interest in spending their time with their friends, family, relatives. And this all will really have a great impact on our social behavior in upcoming days.

The most challenging effect is going to be that, how individuals will be contributing to conserving our biodiversity. With advancing in our life forms, we are directly exploiting our nature in various forms in one way or the other. Habitat loss and fragmentation, global warming are a few examples of them. And if we put our view, these are the by-product of what we are really doing in the present world. And maybe it’s time in which we all have stopped trying to outsmart the truth and let it have its day.

Things are always better when they are utilized in a judicious manner which in turn gives us the best outfit when extracted conditionally.