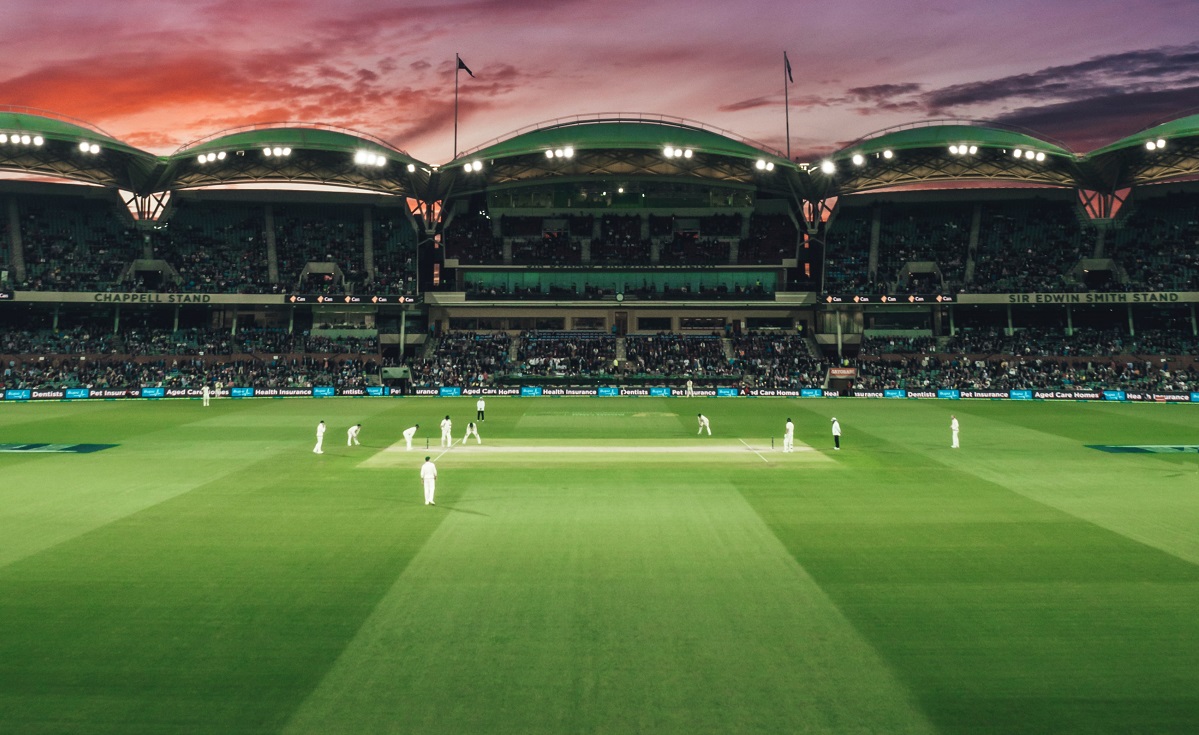 No matter what work, we Indians are doing one common thing which we never forget is to check the score of a cricket match. With the recent IPL season, cricket’s craze is at an all-time high. It would not be an exaggeration to call cricket a religion in India. But have you ever wondered as to how this stickball game went on to become a matter of emotion for billions of Indians? So, here we are going to present some glimpses from the journey of our country’s favorite game.

How did it start?

Cricket traces its origin around 500 years ago among many stickball games originating in England (Hockey being another example). It gained its distinctive identity and initial popularity by the seventeenth century and was later introduced into British colonies (present-day India, Australia, South Africa, Pakistan, Bangladesh, etc.).

Behind rules and regulations

It was the earliest modern team sport to formally decide its rules and regulations and codify them (first in 1744). We can also see the amalgamation of past and present when we look at its features. The introduction of protective equipment, overarm bowling are some amendments that came with time.

On the other hand, the making of a bat (with wood) and ball (with leather, twine, and cork) with natural materials, varying size of cricket grounds, etc. point at its pre-industrial rural origin.

While the earliest record of cricket being played on Indian soil is during 1721, it was a game exclusively played by only white colonizers, well till the middle of the nineteenth century (because they thought that Indians were not talented enough to play the game) in their all-white Cricket clubs until the Parsis established Oriental Cricket club in 1848.

After the entrance of the Indians, the game was organized on communal grounds (teams in major cricket tournament Pentangular were made on religious grounds rather than regional) which was strongly opposed by nationalists who saw this as a way to divide the country. Nonetheless, Cricket enjoyed immense popularity in the Indian subcontinent and common folks.

Kerry Packer, an Australian television tycoon is credited with the commercialization which paved the way for Cricket becoming a huge revenue-generating sport and cricketers becoming celebrities.

While Test and One-day have been the dominating formats of world cricket for a long time, the introduction of the Twenty20 format (each team having a 20 over inning) by ECB (English Cricket Board) renovated the game. Due to its success, all the major cricket playing nations have started their domestic Twenty20 league with the Indian Premier League (IPL) at the top (having a worth Rs 47,500 crore) of the chart.

With such an interesting journey, Cricket today enjoys the status of one of the most popular sports in the world.

LPU announces Cash Rewards for its Students who win medal at...