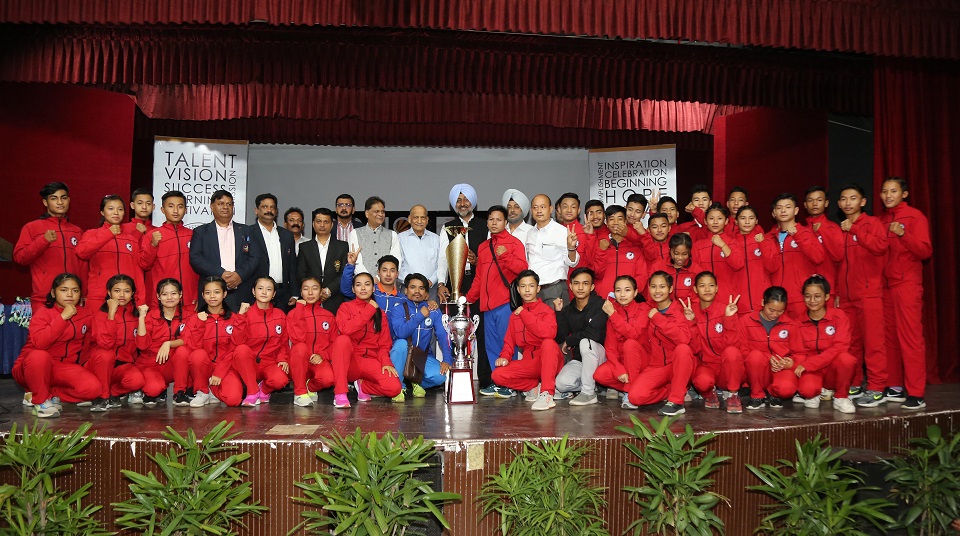 20th Junior National ‘Wushu’ Championship concluded at Lovely Professional University Campus, where 1500+ sportsmen-women from across all States of India had participated. The championship was organized by the Punjab Wushu Association under the aegis of Wushu Association of India.

Chief Guest of the Day Shri Raj Pal Singh Sandhu (IPS) Commandant 7th Bn PAP Jalandhar congratulated all the winners & participants and inspired them to reveal their best of Wushu skills for sure winnings on international level also. He also appreciated LPU as a magnificent host and motivator of sports in all forms along with world-class studies. LPU Director General Er HR Singla, top Wushu Federation Officials from India different states, and Dean Student Welfare Dr Sorabh Lakhanpal accompanied him while awarding the medal winners.

Prior to this, on the inaugural day LPU Chancellor Mr Ashok Mittal had inaugurated the massive march past, after which exhibitory matches for Sanda and Taolu categories of Wushu were showcased. President Wushu Association of India (WAI) informed that WAI is a member of the International Wushu Federation and is recognized by the Department of Youth Affairs and Sports, Government of India. It is also affiliated with the Indian Olympic Association and further recognized by the International Olympic Council. President Wushu Association of Punjab informed that traditional Chinese Martial Art, Wushu provides the knowledge of self-defence.

One of the participants from Haryana, Kareena shared that she likes Wushu as its regular practice provides beneficial effects on the body for always being fit. Moreover, it is a performing art and many of the WUSHU movements are incorporated into modern dance, dramas, ballet and gymnastics. 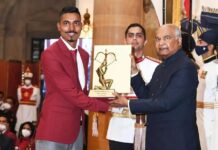 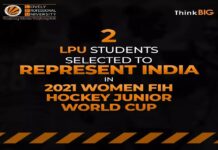