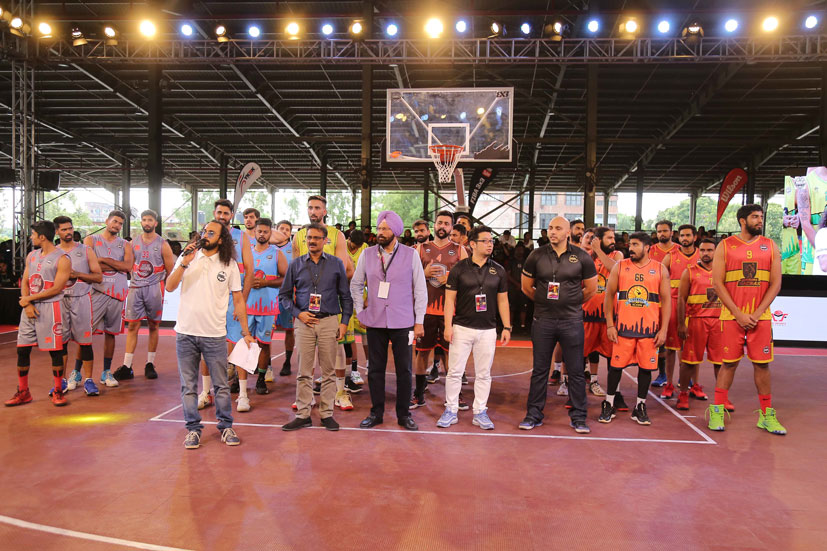 Home Sports Sports Minister Punjab inaugurated 3X3 Pro Basketball League Season -2 Matches at...
Share on Facebook
Tweet on Twitter
Sports and Youth Affairs Minister (Punjab) Rana Gurmit Singh Sodhi declared the second season of 3BL – 3X3 Pro Basketball League Indian Sub-Continent Matches open at Lovely Professional University Campus. Matches will feature 18 teams including both men and women at the sports arena in Baldev Raj Mittal Unipolis at LPU. This Basketball League is now an Olympic & Commonwealth Games sport and is slated to make its debut at 2020 Tokyo Olympics & 2022 Birmingham Commonwealth Games. The league matches will continue up to 4th August 2019 at LPU in the first instance. 3BL Commissioner Rohit Bakshi announced that carrying along with the slogan “Let’s Get Gold”, the ultimate goal is for India to bring back a [3×3] medal in the Olympics 2020. 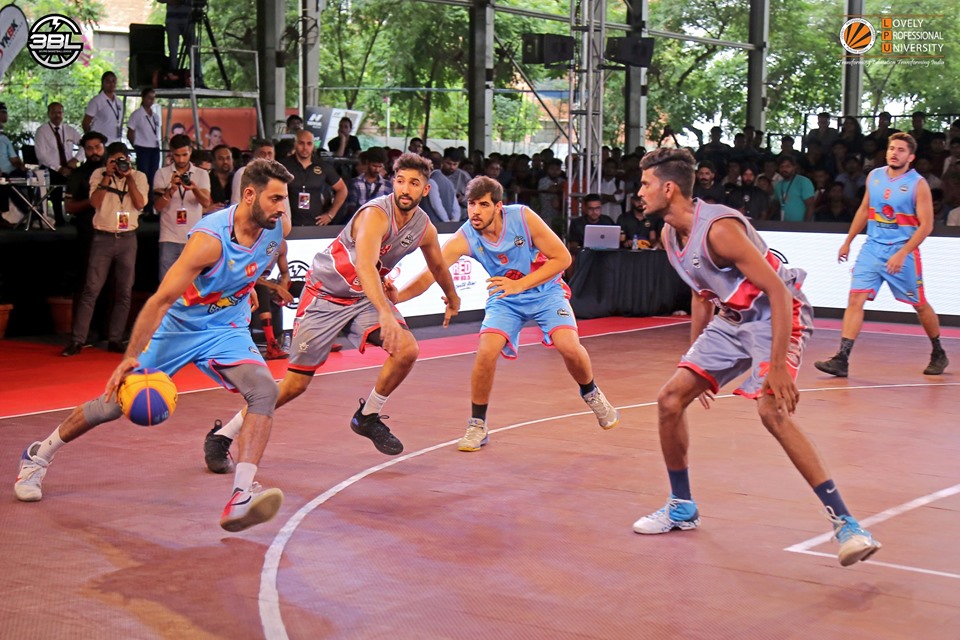 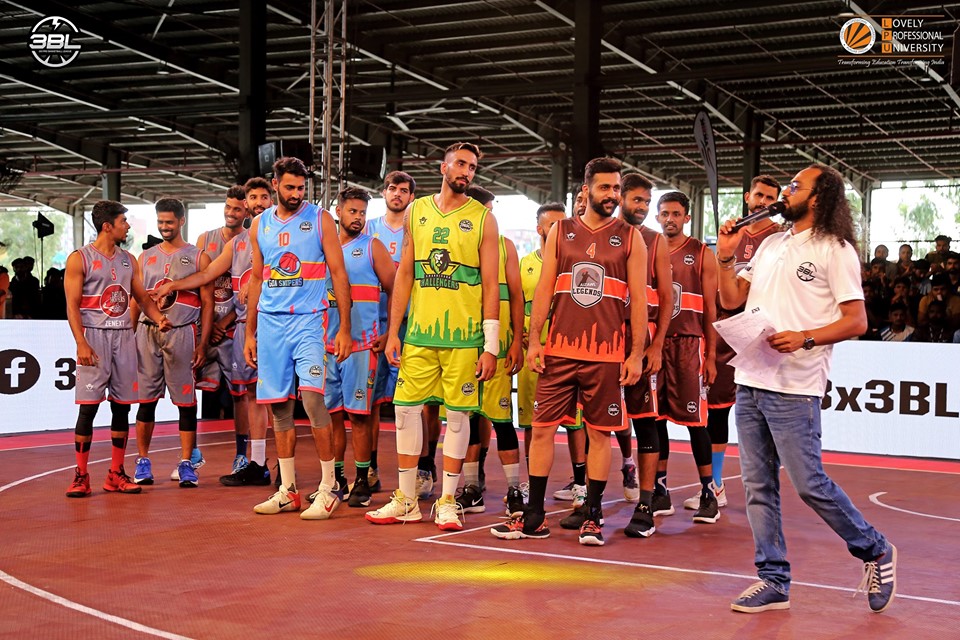 Six teams competed today were Delhi Hoopers (Last Season’s Champions); Goa Snipers; Chandigarh Challengers; Aizawal Legends; Chennai Icon; and, Bangalore Machas. Illustrative, the second season of India’s only FIBA-recognised league (3BL) starting at LPU is to be held up to September 29th, 2019 across five cities in India. In a pioneering move, 3BL is also introducing a women’s 3×3 basketball league, which will be conducted simultaneously alongside the men’s league. 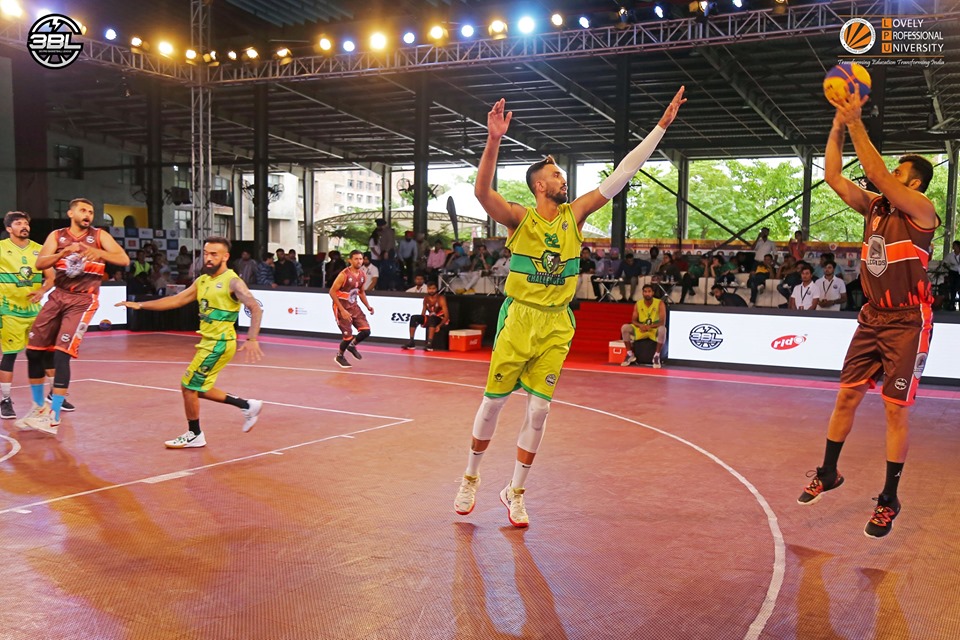