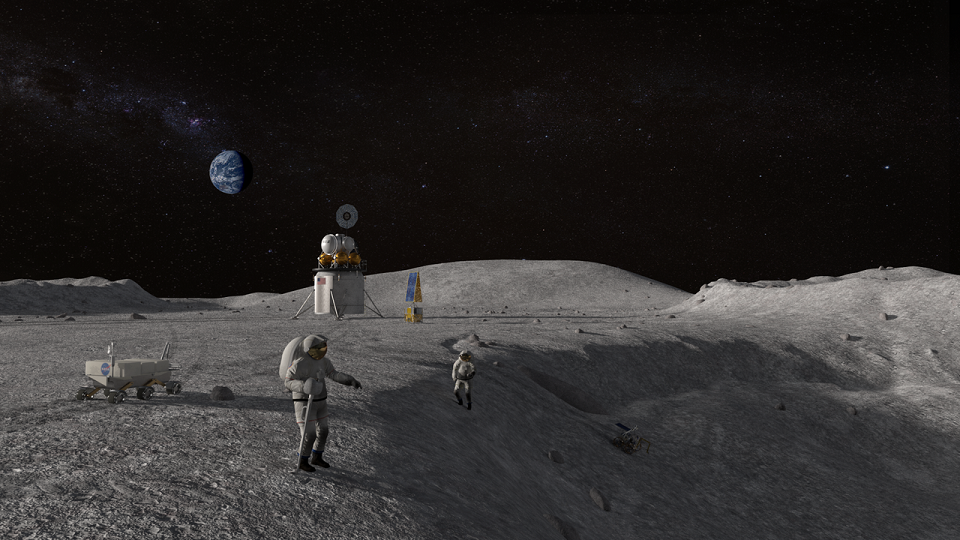 “WE ARE GOING,” they say. But, where and why? The Artemis program will land the next man and the first woman on the Moon by 2024. NASA claims that its rocket, which will take astronauts and cargo to the only satellite of planet Earth, is the mightiest in the world. ‘Artemis’ is neither an abbreviation nor a fancy word for the universe. It is, primordially, the name of the Greek Goddess of the hunt, wilderness, chastity, and, more importantly, the Moon. She got regarded as the twin sister of Apollo in ancient Greek mythology. (Do you remember Neil Armstrong from the “Apollo 11” mission?)

It all began in 2017 when President Donald Trump signed a directive to carry out some changes in the United States’ space policy. It laid the foundation for partnering with the commercial sector for a human return to the Moon. It was after a long time that someone began to think about going back there. (Astronaut Gene Cernan was last to land in 1972.) But, interestingly for NASA, it is not meant to begin and end just here. They put it into words by saying, “We are going to the Moon: to learn; to access resources and; to prepare for Mars.” And for this, NASA has plans to build structures on and around the Moon, which will be sustainable and innovative.

The Artemis program will carry out three back to back missions. ‘Artemis I’ will work towards launching a human-less flight to test the proposed robust systems. Next up, Artemis II will conduct the first crewed flight test in 2022, followed by the final mission Artemis III to land humans on the Moon. An estimate suggests that this whole exploration program would cost a whopping 35 billion US dollars.

It’s worth noting that NASA is not the only stakeholder of this mission, but many international partners like Europe, Japan, Canada, and Australia overall expect to play a crucial role. However, the Artemis is NASA’s dream and seems to be led by the agency itself. All the exploration ground systems required for the project are being brought up to date to ensure an error-free launch. SLS, or the Space Launch System, is the shining new rocket to carry humans and cargo. For landing, the agency will use the “Orion” spacecraft, the “Gateway” lunar outpost, and innovatively designed lunar landers.

In any crewed mission into space, the most significant factor is the safety of astronauts. Therefore, NASA has designed an advanced range of spacesuits to aid in, called the “Artemis Generation Spacesuits.” More than 12,000 people sent applications to join the new class of astronauts, “Artemis Generation,” for the whole program. It was the second-highest number of applications the agency ever received.

Mike Pence, the Vice President, made an announcement back in December last year with a list of astronauts including Joe Acaba, Kayla Barron, Raja Chari, and 15 more. These got regarded as the “Artemis Team.” And it’d surely be interesting to see who will get selected for the missions. As for you and me, let’s keep both eyes on this most exciting space program of the decade. 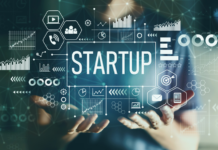 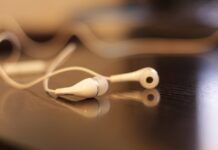 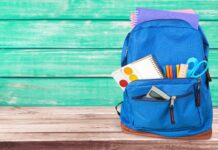 Biosciences and Space – a potential field for your future

655 Outstanding Students of LPU got Honored