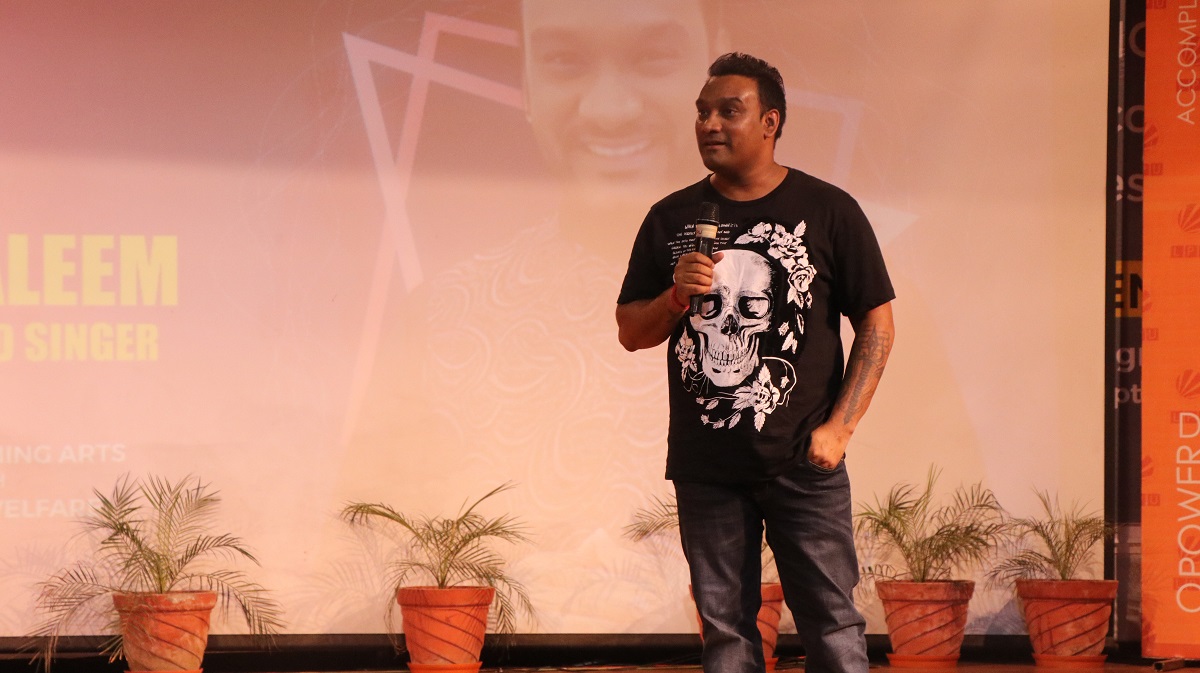 Famous Bollywood singer who has been ruling our hearts since he first entered the industry, Master Saleem visited Lovely Professional University on 12th September 2019. Department of Performing Arts in association with Division of Student Welfare organized a special meet and greet session with “ Saleem Shehzada”. Thousands of students and faculty members had the exceptional chance to interact with him and listen to him singing live. The audience was left hypnotized when he sang one of his best songs “Peerh”. Faculty members of performing arts and students with a standing ovation welcomed him. He admitted that he was overwhelmed when he saw a sea of students waiting for him, he didn’t expect such a crowd. 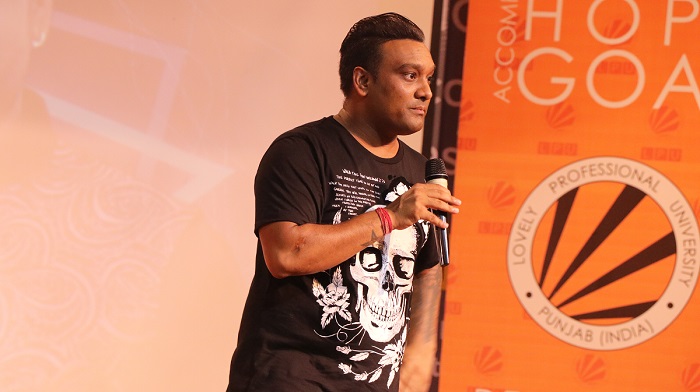 Not only did the students get to sing live in front of their inspiration but they also got the opportunity to perform alongside him live on stage. Faculty members were also fascinated and enchanted during the performances. On being questioned about his opinion regarding the degrading quality if music in the modern-day generation and whether he held the modern artists responsible for it, he simply said, “Sangeet bura nahi ho sakta, shabd bure ho sakte hai….Sangeet toh sangeet hai.” 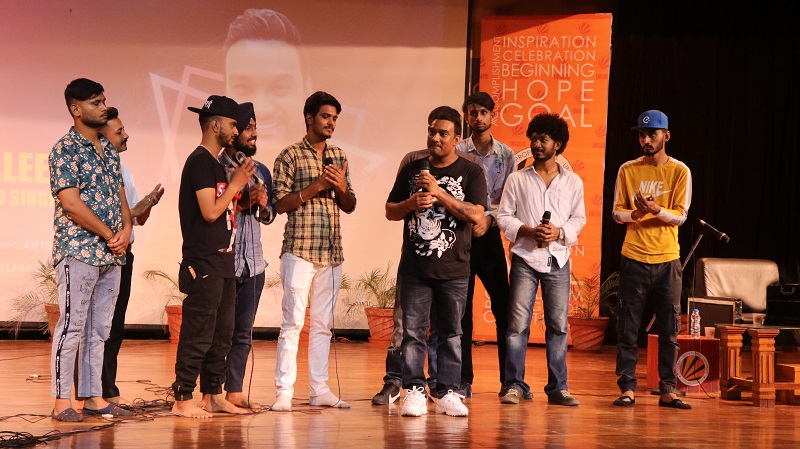 To our non-Punjabi speaking friends, this loosely translates to “Music is never good or bad, the lyrical content could be considered appropriate or not, but music is always just…music.” During the interaction session, on being questioned about his life and struggles, the singing legend revealed some extremely inspiring stories of his struggling days. He talked about how, even though he was descendant of such a talented line of singers, he had to struggle hard to get fame and recognition on the big stage, “Even though I was born in a well-known family with a great musical background, I didn’t get the fame and fortune right away. It took a lot of “riyaz” and years of practising, to achieve the singing ability that I am known for.” 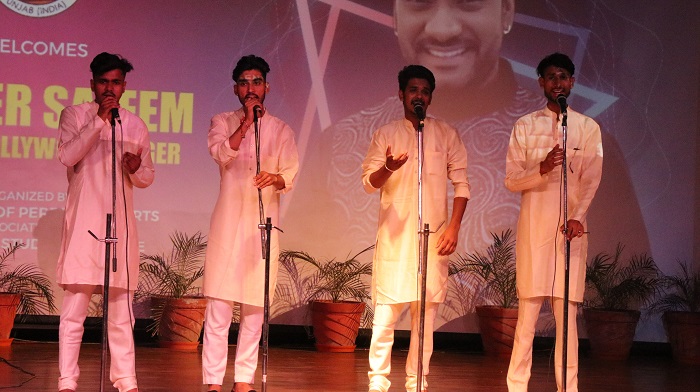 Master Saleem was requested by the show anchor to advise the youth of LPU with some message that he believes in and wished to be followed by everyone. The legend advised the youth to stay as far away from drugs and addictions as possible. “Drugs have eaten away half of our Punjabi state. Before the whole state falls to this recreational drug abuse, we must all boycott drugs as a whole”. The motivational message was met with a huge round of applause.

Master Saleem’s personality and charisma were breathtaking and the students took their time to let that sink in. Meeting such jovial, cheerful and graceful is very uplifting and encouraging. The beautiful moments that these young talents got to be a part of, at this event, shall be cherished by them for the rest of their life. Not only was he inspiring but also full of a great sense of humour and that made the evening even better. Students and teachers of LPU were fortunate to encounter such a beautiful person!