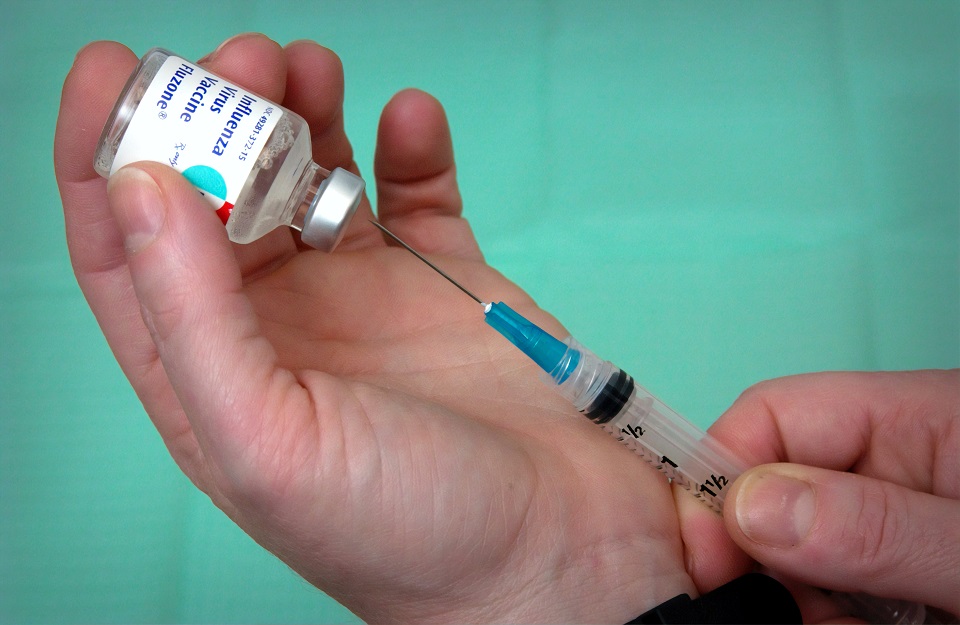 If everything goes well as per scenario, vaccination may start as early as October this year. If the current rate of infection is considered, around 60 million people may get affected by this time in the next year. From approximately 3.6 billion cases needed to create herd immunity, it’s a long way in a global population of 7.5 billion. All we need is a vaccine immunising the world in a few months and make the door open to normal social lives.

5 stages of a vaccine development

As the impact of COVID-19 on people’s regular life is increasing, scientists are almost racing against the time to focus on a deeper understanding of the behaviour of the virus, accelerating alongside the development of new latest treatments and vaccines.

A trial performed by researchers found that a very low dose (6mg approximately) of dexamethasone (particularly a steroid treatment) once each day by injecting intravenously has reduced deaths by 33% in ventilated patients and by 20% in other patients who were given oxygen only but showed no effect on those not requiring any respiratory support. This drug is inexpensive and may be used to save lives around the globe as an immediate effect.

Oxford University and Imperial College of London have started clinical trials on a number of candidates and are at the frontline of vaccine development funded by the British government where the vaccine developed by the latter is based on a new RNA technology claiming to be “self-amplifying”.

The trials will progress to Phase III only if the previous trials prove that the vaccine is safe and sound to be used on a larger public to test its effectiveness. If it proves to be successful, it can revolutionize the idea of dealing with future pandemics and disease outbreaks and also, will help to analyse the situation better.

The goal of the vaccines right now is the prevention of disease and death and not the infection with coronavirus (i.e. if people are infected but aren’t sick). So, even an imperfect vaccine is far better than having none. Let’s have our fingers crossed and wait for the first vaccine to arrive!

Questions and Answers about COVID-19 Vaccines