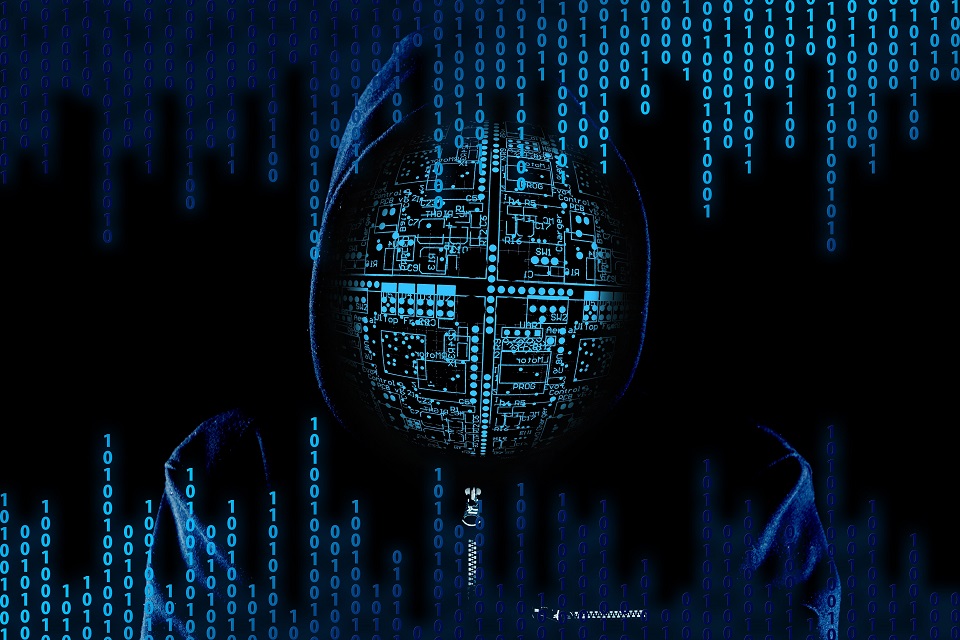 Since we had been introduced to computers and related terms, the word “Hacking” has always intrigued our curious minds. Guys wearing hoodies, sittings inside dark rooms in front of multiple screens, and dancing their fingers on a keyboard to gain access to confidential data as shown in movies had too fueled up the curiosity.

But what exactly is hacking, and what does the term ethical hacking mean? Let us find out:

In simple words, hacking refers to identifying digital flaws inside a computer system or a network to mend or exploit the crack and access confidential data for malicious activities. Petty things such as hit-and-trial to guess the password of your friend’s phone and having a look inside it is also hacking.

Hacking can be categorized mainly into three types depending on the intent of the hacker:

Also named as Cracking, black hat hackers try to get their hands on personal and confidential data illegally, either for their benefits or criminal activities. It is a criminal offense that could lead you behind bars if proven guilty.

These types of hackers are either employed by an organization or hack into the systems personally with proper permission from the rightful owner. They then report the cracks to the authority for mending and get monetary benefits or salary, depending on their employment status.

Commonly known as Ethical Hackers, they maintain the security of systems and the networks for good. In this article, we will discuss Ethical Hacking further.

Hovering between the above two types, a grey hat hacker breaks into the systems to detect a weakness without permission, if present, and report it to the authority for inspection and amendments.

Since we have already discussed who the Ethical Hackers are, let us jump straight into what White Hat Hackers, also known as Penetration testers or Pen testers, do:

Skills required to be an Ethical Hacker

For being called an Ethical Hacker, you must know about the following domains:

Apart from that, getting the certifications mentioned below also helps to uplift your CV as an Ethical Hacker:

With a new attack every 37 seconds, and the average cost of a data breach reaching as high as $150 million, companies are investing big in it, increasing the demand for Ethical Hackers throughout the world. By 2021, the unfulfilled Cybersecurity jobs will cross the 3.5 million globally, portraying a clear picture of how bright the prospects are.

Even if we keep the lucrative internship and job opportunities in companies, and prestigious organizations such as ISRO and CyberCell, with an average package of 6 LPA, soaring as high as 19 LPA apart, we still are left with many other options.

Being a freelancer in this field sounds excellent for those who yearn to play with challenges. One can move on from one software to another, try to hack in, of course, with permissions, and receive massive rewards if successful.

Bug Bounty Program offered by firms such as Microsoft, Apple, Facebook, Uber, and many others also provide opportunities to increase the bank balance count after successful threat detection.