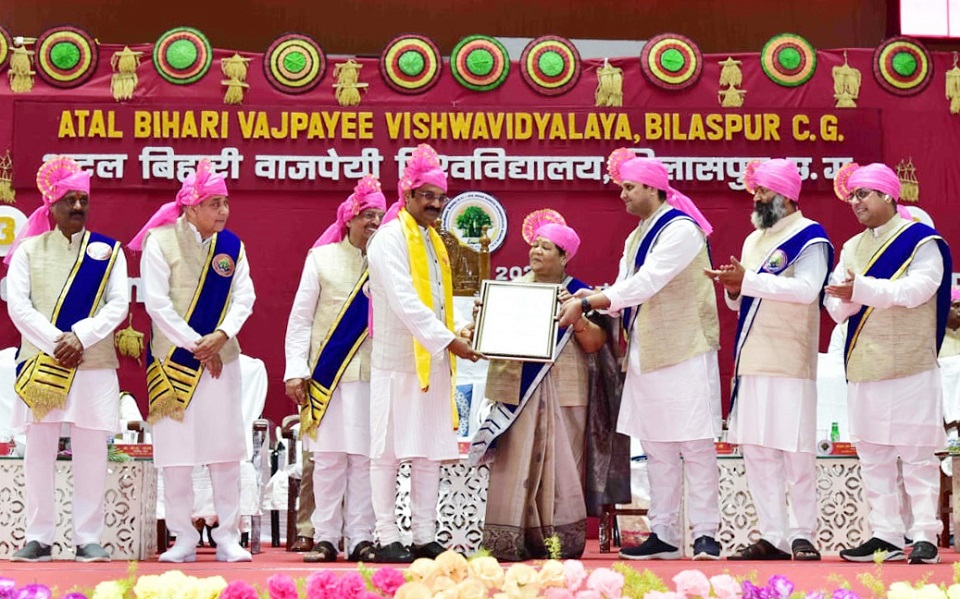 The Chancellor of Lovely Professional University, Mr Ashok Mittal has been honoured with “honoris causa” Doctorate Degree at the 3rd Convocation ceremony of Atal Bihari Vajpayee University (ABVU), Bilaspur. The Chief Guest of the ceremony was the Vice President of India, Shri M Venkaiah Naidu, who emphasized the need to make India’s educational institutions world-class to regain the old reputation of India as ‘Vishav Guru’ globe over.

Under the steering of Chancellor Mr Ashok Mittal, LPU is already set as per the expectations of Hon’ble Vice President Shri Naidu. Mr Mittal’s untiring and unflinching endeavours have taken LPU to the global heights, by contributing a lot to the national as well as international society. This is the second honour of the highest order bestowed upon Chancellor Mr Ashok Mittal. Only a few days back Mr Mittal was nominated & elected unopposed as Rajya Sabha Member (MP) of the country.

In recognition of his contributory services to society, particularly by promoting research and innovation in education to restore India’s old reputation, Chancellor Mr Mittal was nominated as one of the illustrious recipients of the honoris causa doctorate degree of ABV University, Bilaspur. 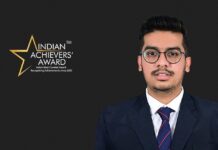