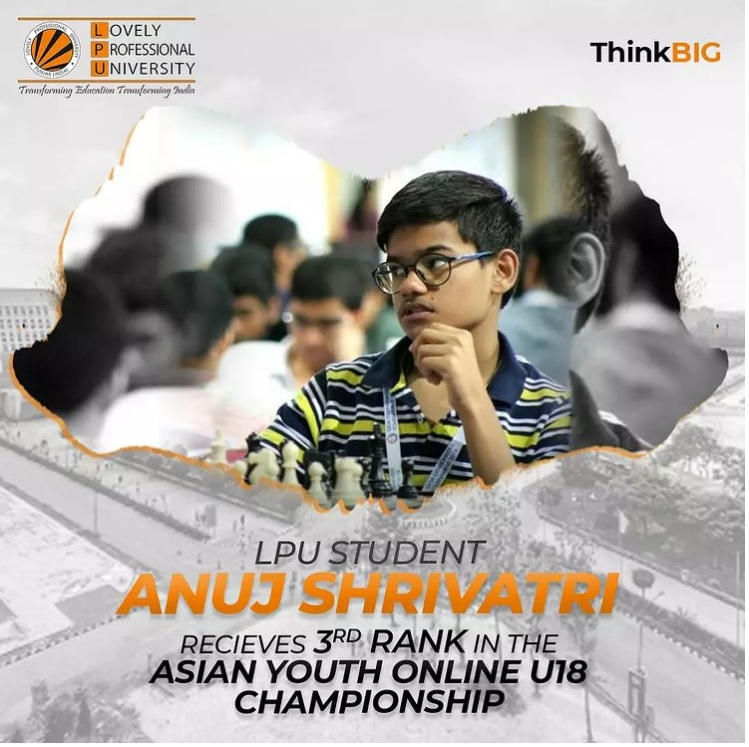 LPU students are making their presence felt at all bends of the world in a gobsmacking way by achieving some astonishments each day. Lately, there have been several achievements in sports, especially the overwhelming performance in the Tokyo Olympic games, selections in the pro-Kabaddi league, winning Third Asian Taekwondo Open Championships, bagging the trophy for Kho-Kho championship by both men’s and women’s team and snaring some national awards. Adding to that we are up with another achievement of a student at Lovely Professional University, in the Asian youth ONLINE U18 CHAMPIONSHIP.

Anuj Srivatri is a student of Lovely Professional University. He happened to take part in ASIAN YOUTH ONLINE U18 CHAMPIONSHIP and thereby has made us all proud by securing the 3rd position in Asian Youth Online Under 18 Championship which is organised by ACF. He was also labelled as another upcoming Indian talent. He initially started with rank 89 and ended the tournament with rank 3. Along with that, he secured a score of 117 in the tournament which in itself is outstanding. This event was a big opportunity to pit one’s wits and ability against some of the best players in Asia and the world and provided a large exposure to the ones who had just begun the race.

ASIAN YOUTH on-line U-18 CHESS CHAMPIONSHIP 2021 is a web tournament for players organized by the All-India Chess Federation in conjunction with Asian Chess Federation and sanctioned by the International Chess Federation (FIDE). The ASIAN YOUTH CHESS CHAMPIONSHIP 2021 is scheduled between the twenty-second and twenty-fourth Gregorian calendar month for the women and the twenty-ninth to thirty-first Gregorian calendar month for the Boys class. All countries in Asia which can embrace chess power homes like India, Iran, China, Uzbekistan, and lots of alternative robust geographical area countries, are invited to send players to participate in the event.

With the strenuous efforts and his aligned focus, the under eighteen champ made the whole country proud in one go. The Team of Lovely Professional University congratulates Anuj Srivatri for his hard-earned success and for bagging a win in Asian Youth Online and wishes him all the good luck for his future endeavours. 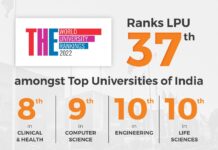 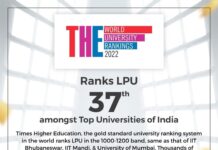 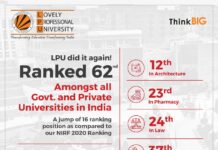 LPU ranked amongst the top 25 institutions in India in Architecture, Law and Pharmacy in NIRF 2021 ranking

7 LPU Students made it to Microsoft Student Partners India Summit...