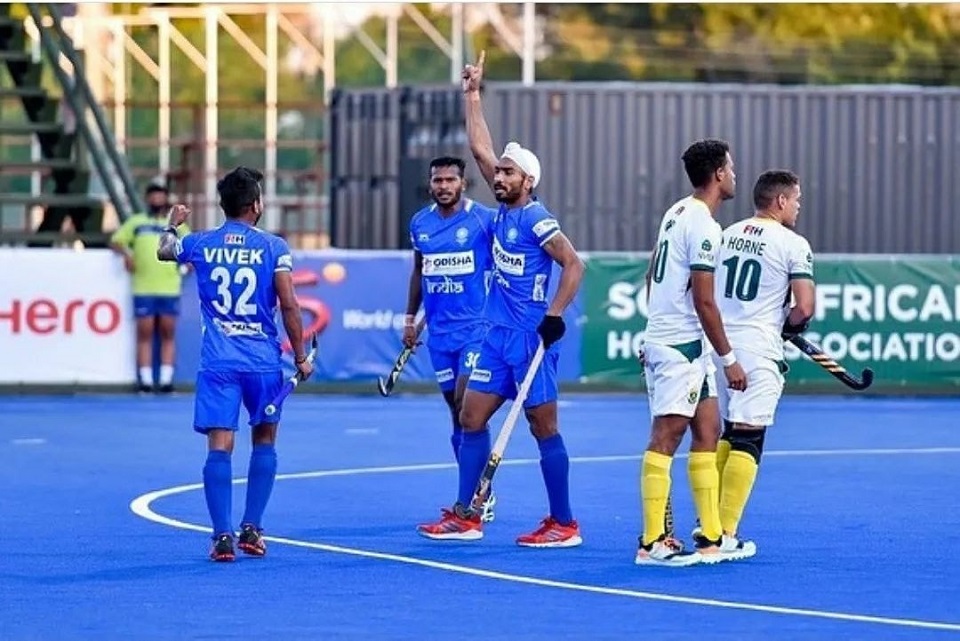 Who has forgotten the historic bronze medal in Men’s Hockey in the Tokyo Olympics 2020! An event etched in the history of Indian sports for the fulfillment of the best Indian campaign in the Olympics ever will live in the hearts of every Indian forever. You must be aware of the fact that 9 out of 10 students of LPU who participated in the Tokyo Olympics fetched medals, and 7 of them belonged to the hockey team claiming the bronze medal after years!

You sure remember the names of them, right? Of course, you won’t forget but in case you did, I’ll do a quick job in reminding you of the historic names one by one. The names are Manpreet Singh (C), Mandeep Singh, Dilpreet Singh, Rupinderpal Singh, Shamsher Singh, Harmanpreet Singh, and Varun Kumar. At present, a league named as FIH Pro League is going on which is organized by the International Hockey Federation (FIH) that as a matter of fact was the qualifier for the Olympics and the World Cup. Current teams playing are Argentina, the Netherlands, India, England, Belgium, Spain, Germany, France, China, United States, and South Africa.

India started its campaign on a winning note on 8th February by defeating the unpredictable team of France by 5-0 where Harmanpreet Singh, Varun Kumar, Akashdeep Singh, Mandeep Singh, and Shamsher Singh scored goals, 3 of which are students of LPU. Just a day later on 9th February, India had another face-off with the hosts of this league, South Africa on a pretty one-sided encounter and winning the match by 10-2 where this huge margin win was encountered by Harmanpreet Singh, Mandeep Singh, Dilpreet Singh (scoring 2 of the 10 goals), Jugraj Singh (scoring 3 of the 10 goals), Abhishek, and Gursahibjit Singh.

LPU students Harmanpreet Singh, Mandeep Singh, Dilpreet Singh, and Shamsher Singh have made us proud yet again by scoring important goals in important fixtures and have helped India to move forward in the tournament and has remained undefeated till now. The next two matches of India are with France and South Africa again in the double round-robin tournament followed by 2 matches each against Spain, Germany, Argentina, England, Belgium, and the Netherlands for which we wish them the best and pray for their continuous winning run in the upcoming fixtures.

LPU congratulates Team India and the students of our university to gather such big wins and wishes them all the very best for moving ahead in the tournament on a positive note!

LPU collaborates with USA based CooperSurgical Origio to offer M.Sc in...