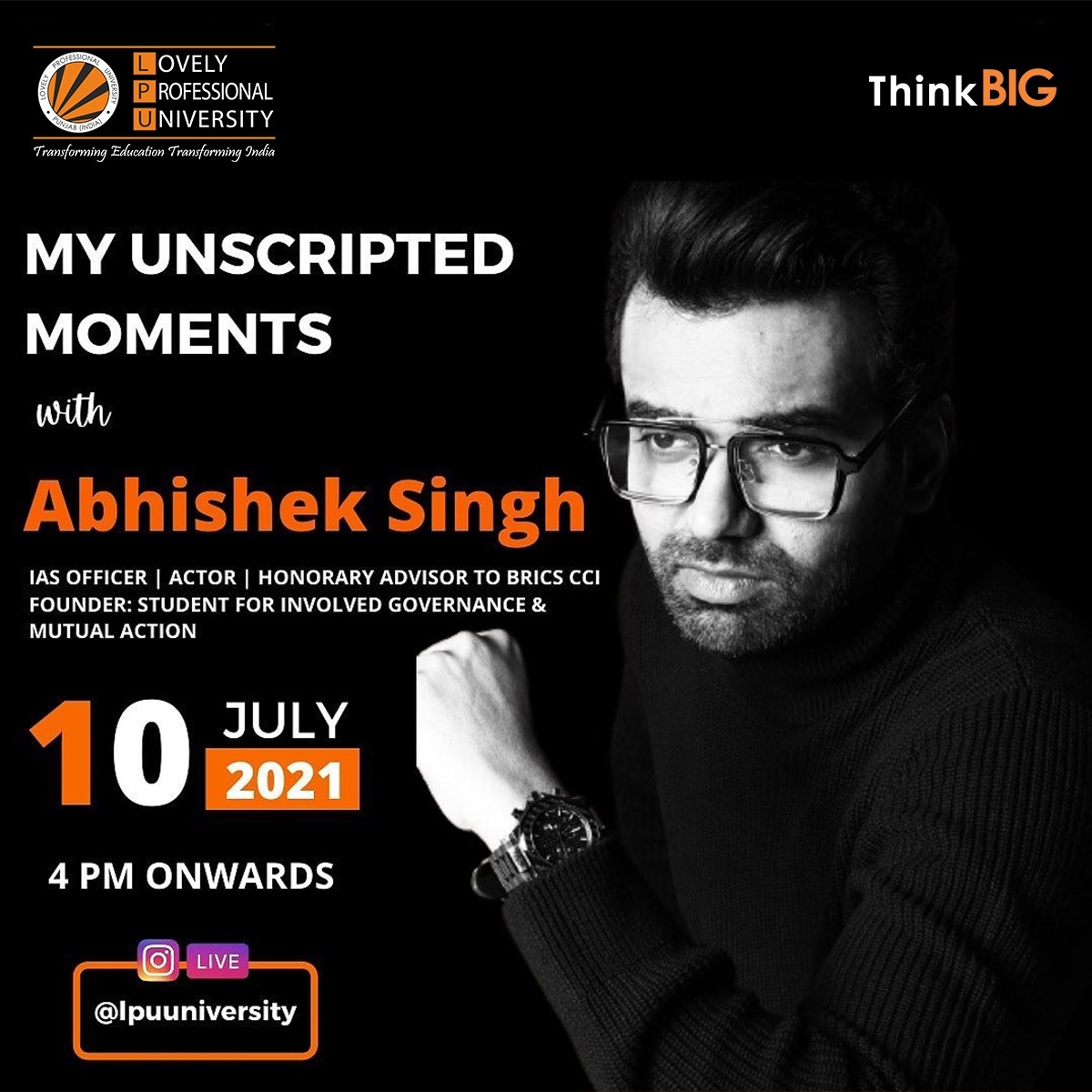 Passion indeed gets you the focus and determination needed to achieve your goal ultimately. It is the fundamental reason for which you wake up daily. Some professions test your resolve and focus more than anything else. One such profession is being a civil servant. It is considered an honor for a person to serve the country as a civil servant.

This was a great opportunity for the aspirants to hear from the expert how to embrace life with open arms. There was a wave of excitement in the viewers. After the arrival of Mr. Singh, everyone was delighted.

The session started with his inspiring and intriguing journey. He told the viewers that he belonged to a very humble background. His father was also a civil servant and always wanted him to be the same. He worked hard for his goal, and he was focused and sure to become an IAS officer. Then he elaborated about his childhood. He was a notorious kid yet a disciplined one. He showed his gratitude towards his father for the same. He clarified that this discipline and focus helped him a lot in his journey.

He put up a great point that most of the philosophies and principles of one’s life parents’ legacy. Then, being asked about the burning question about the preparation of the civil services, he answered with commendable simplicity. He requested the aspirants to enjoy the process of becoming a more focused and disciplined version of themselves. He said, “If you are simply dedicated enough for the cause, you’ll get it no matter what”.

Talking about his successful career in acting, he told about his future projects like Delhi Crime. He believes that nobody should be defined by only one thing. He said about his initiatives for the benefit of society. He is the founder of organizations like SIGMA, in which the youth of the country help make an impact. Their past initiatives were to provide employment to dislocated workers, availing blood plasma and other necessities. Their current plans are to provide incentives for the vaccinated people to promote the vaccination drive.

In conclusion, he is a radical person on a mission to change the world. I would recommend you to watch the whole recording from this link. 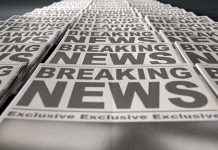 Live session on The Effect of Pandemic on Journalism 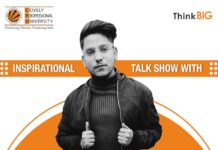 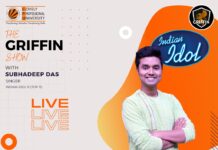 Opportunity to Know the Real Voice of ‘The Professor’ of Money...