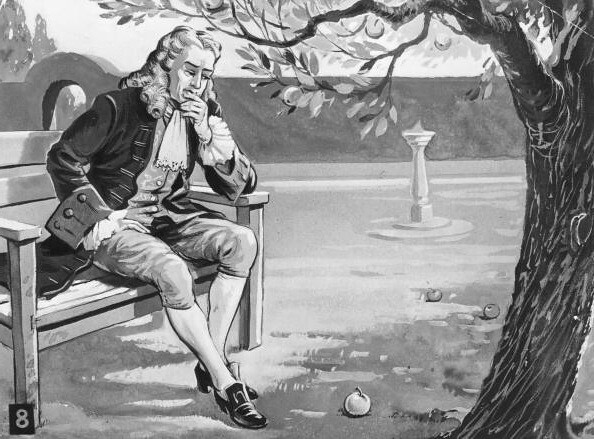 Since our childhood, we have been studying the “Law of Gravity” proposed by Sir Isaac Newton which has now been claimed WRONG by the scientist. It has been more than 300 years since the theory of universal gravitation has been published. It was published in 1687 in the book Philosophiae Naturalis Principia Mathematica written by Sir Isaac Newton. 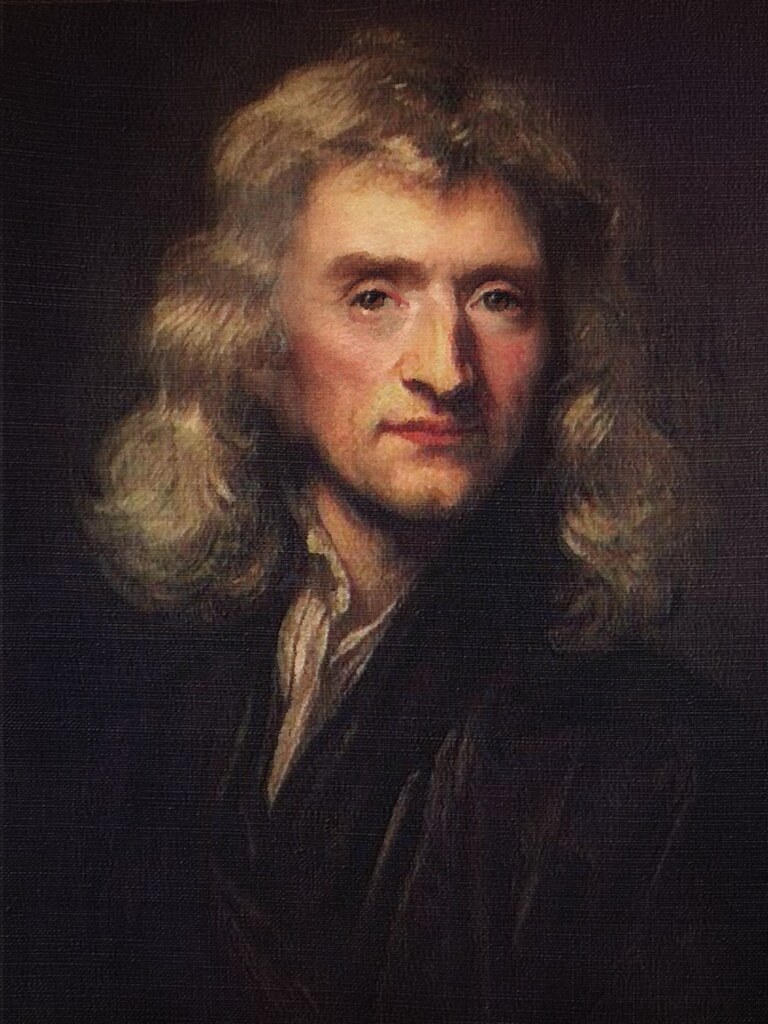 Newton’s “Law of Gravity” has been declared wrong; however, scientists prefer to continue with Einstein’s theory of “General Relativity” still showing suspicion in his theory too. 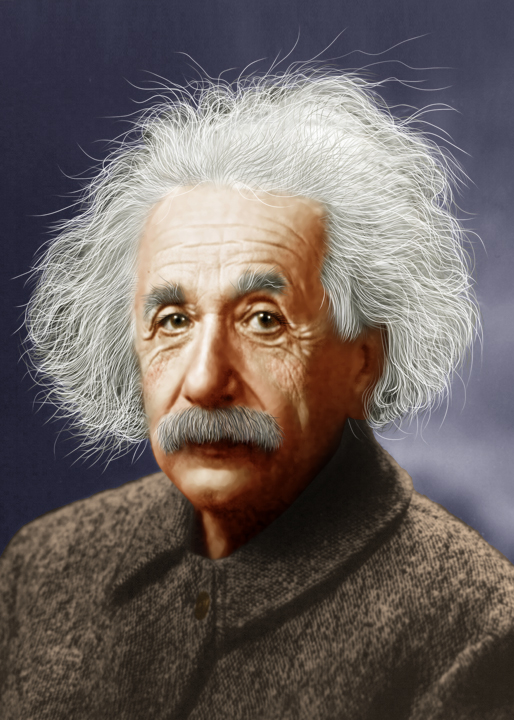 Talking about the new results and discoveries, Andrea Ghez from the University of California said, “Einstein is right, at least for now. We can entirely discard Newton’s law of gravity. Our observations are consistent with Einstein’s theory of general relativity.” 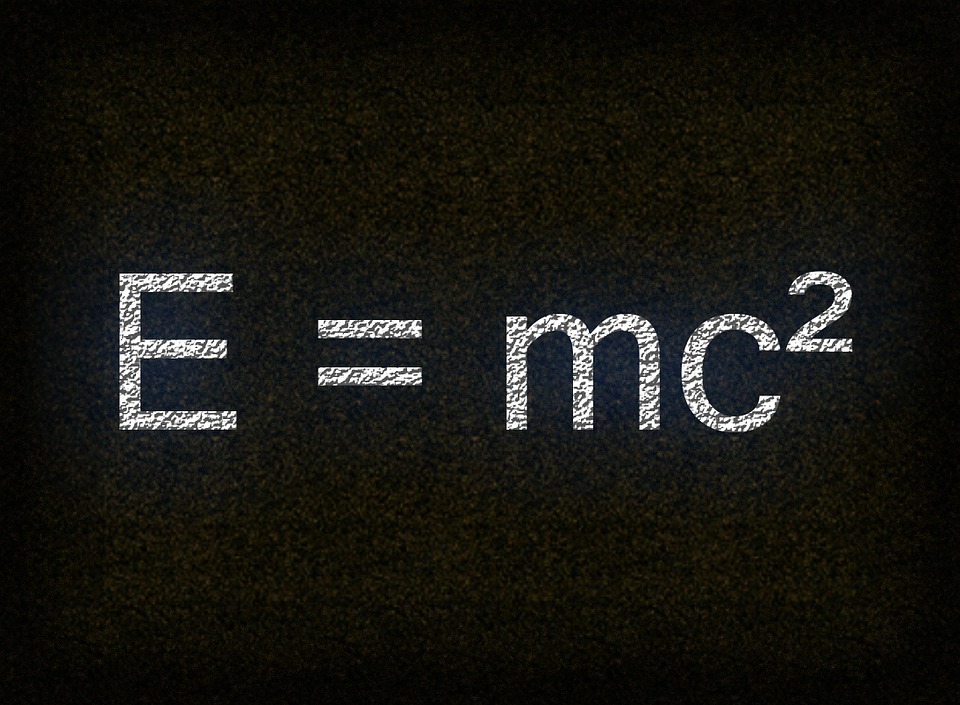 Further adding, she said, “Even if general relativity is heading over the law of gravity in the recent discovery, but still, it is certainly showing vulnerability. It can’t entirely explain gravity within the black hole, and at some point, we will need to go past Einstein’s theory to a more comprehensive theory of gravity that can explain what a black hole is.” 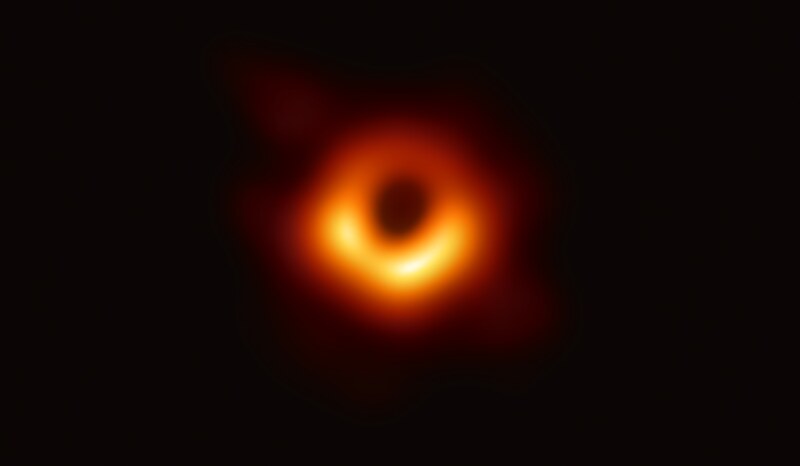 Newton’s “Law of Gravity” has been in question since the research on black holes started showing much more progress, with the first-ever picture of a black hole. But now it has been declared wrong and Einstein’s hypothesis to be the best explanation of how gravity works.

Any theory to be considered the law in physics should be applicable everywhere in the universe to be truly considered which came out to be the limitation of law of gravity when it came to the black hole, stated the California professor.

According to the theory of General Relativity, proposed by Sir Albert Einstein, gravity results from how mass warps space and time. Greater the object’s mass, stronger its gravitational pull. This describes gravity not as a force, but as a result of the curvature of space-time caused by the uneven distribution of mass.

Whereas, Newton’s “law of Universal Gravitation” states gravity as a force. The law further states that every particle attracts every other particle in the universe with a force (gravity) which is directly proportional to the product of their masses and inversely proportional to the square of the distance between their centres. 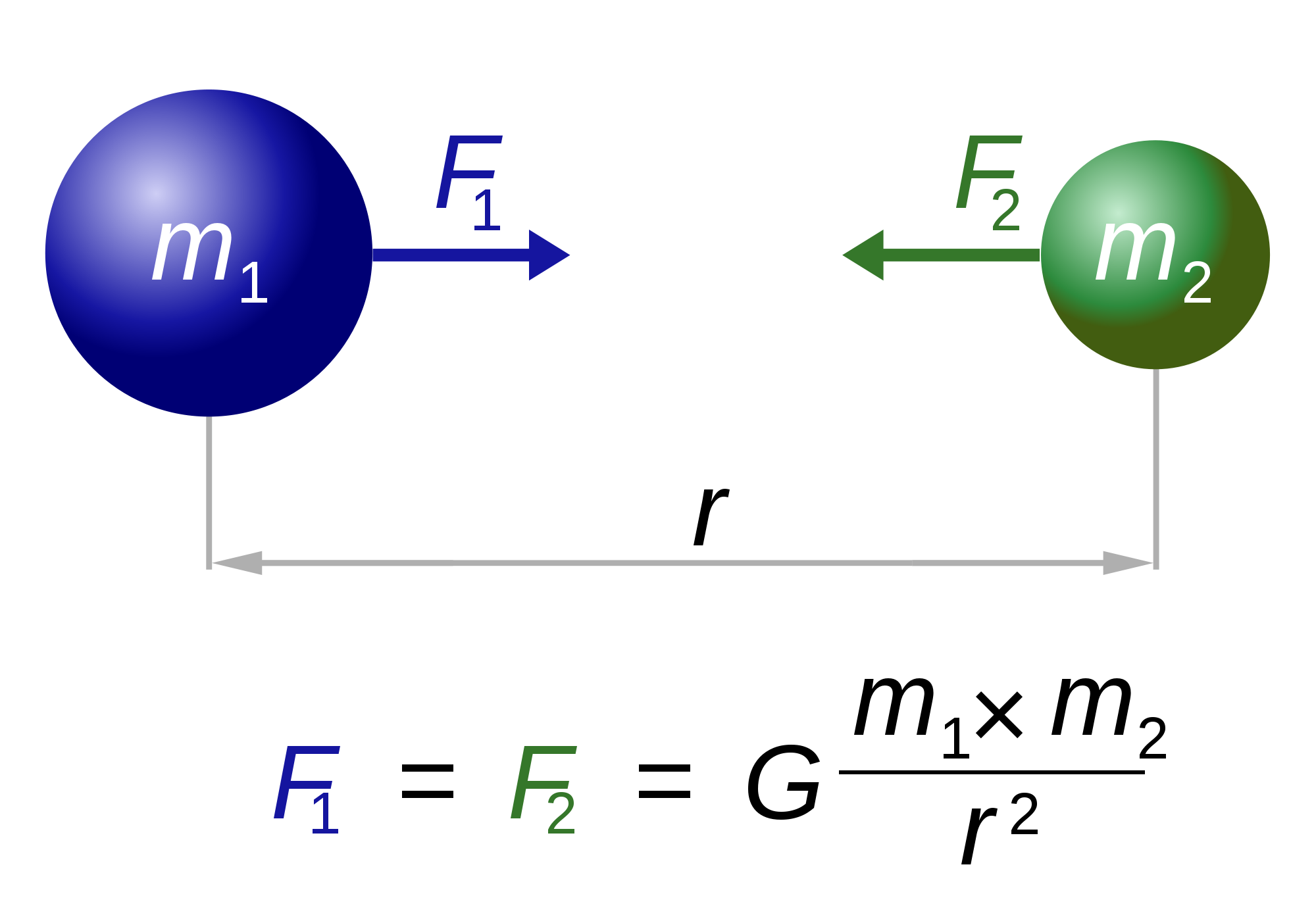 We all have heard of the story of how Newton came up with the idea of gravity. An apple fell on his head while he was sitting under the tree which gave him something to think upon, i.e. how did the apple fall? From there the discovery of gravity started which stated gravity being a force due to which any two bodies in the universe attract each other. The law of universal gravitation came into existence in 1687. Since then it has been the explanation of gravity and gravitational force and has been taught in the entire world which now has been scientifically disproved. Even though it is only one law that has been disproved, but due to this single law, every aspect of gravitation and the related concept are going to take a new course which can be the beginning of a new era in the field of physics.