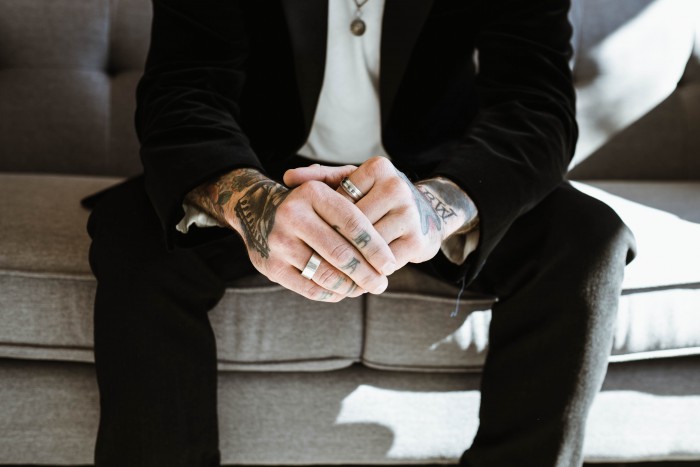 There are many who often will tell you that getting a tattoo is similar to professional suicide. Parents tell that those who are irresponsible are the ones who get these black lines on their body and they’ll never encourage you for it. In a country like India, people aren’t still very accepting of people because they make up an image of who you are based on your outer appearance. But does this same thing happen when you go out for a job? Let’s dig deeper into this.

The fact is, the world is moving forward and with the development of interests, more and more people are into physical transformation whether it is getting tattoos or piercings. This is forcing the conservative employers and companies to make reform in their recruitment policies. This situation asks a very important question: What’s more important for a person to work – values or appearance? 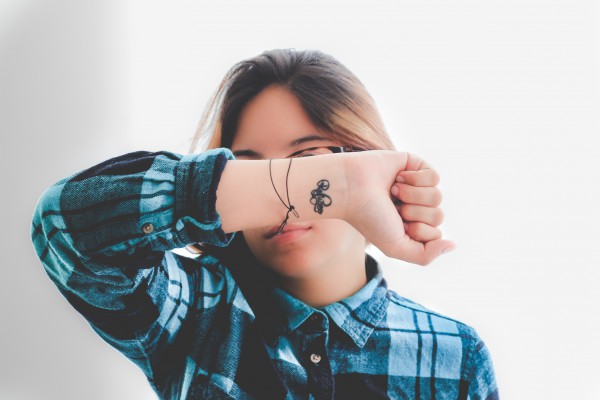 Sounds too sweet of the company, right?

But, the downside of this phenomenon is worse. There are any numbers of businesses that have a full-blown “no visible tattoos policy” and don’t even get me started on public sector or what we call government jobs. Both, on state and national level, many jobs require you’re skin and blood to be pure clean as criteria for their recruitment. Still, there’s one argument that stands strong. When a company as big as Google allows one to have a tattoo and flaunt it, what’s the deal with other companies?

Let’s clear this question too. The answer is simple.

If a customer walks into Big Bazaar or Reliance Mart sees the cashier having a bicep tattoo, will he consider that decide whether he will shop again from the store? The answer in this country is maybe. The person might feel that if his children will see the cashier, it can have a bad influence on them. There are millions of other reasons why he’ll think that such a sight is not good, especially in a developing country like ours where people aren’t much excited about breaking the rules or dancing the different.

Such consumer-facing companies like Big Bazaar will have a policy against tattoos. Now, let’s talk about Google. The people working in the company are behind and their faces or body aren’t something the user confronts. Also, it is a brand that attracts unique, different and creative individuals and promotes the same culture.

So, to answer what’s the deal with companies refusing employees with tattoos here’s the conclusion.  Some brand needs to do it. They need it for their image, for a product or for service to be in a certain way. They face customers up-front so they cannot represent cross-culture appearances. That’s it.

So, should I get that tattoo or not?

If you really are passionate about that design or want to mark any moment of your life forever, I’ll say go for it. YOLO, right? 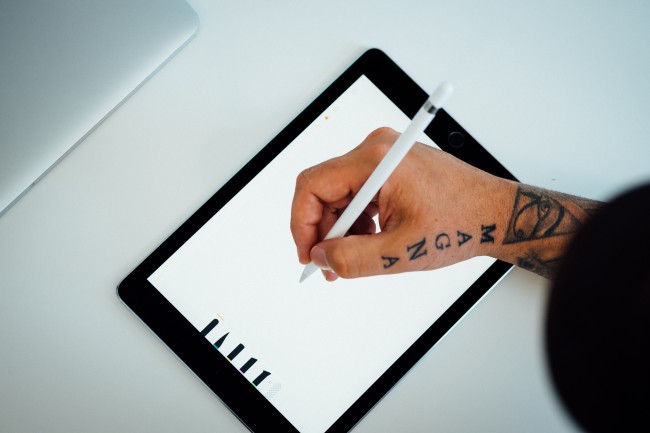 Having tattoos in the workplace is not much of issue nowadays anyway. What of it is remaining in the traditional industries, it’ll fade away when the new generation will take over them. It’s the reality which can be observed broadly. If you want that dream job which doesn’t appreciate body art, let’s say we can take some measures. Make sure whatever you want to get etched should be in a place which can be covered by clothing. Also, try to make minimalistic versions of your tattoos so they don’t attract all the office staff and cost you your job. Just be realistic.

Personally, I am a little biased on this subject myself because I have 3 tattoos and I love them all. I wouldn’t have become the person I am without them. Being a Journalism student, I’ve had instances when I had to cover them up, in meetings, interviews but later I stopped doing it. I realized that I’m covering a part of myself and that alone is like hiding the truth. I am working as a creative writer and photographer in the professional field and haven’t got questioned once because of them. If I have right to express myself through my writings and photographs, why not my own body?

So, whatever you decide. Go slow and there’s nothing to rush. Think and act. Tattoos are beautiful and soul-enhancing and can change you for better. But, if you want to go for that job or career that needs this sacrifice, no one’s going to judge you for what you decide.