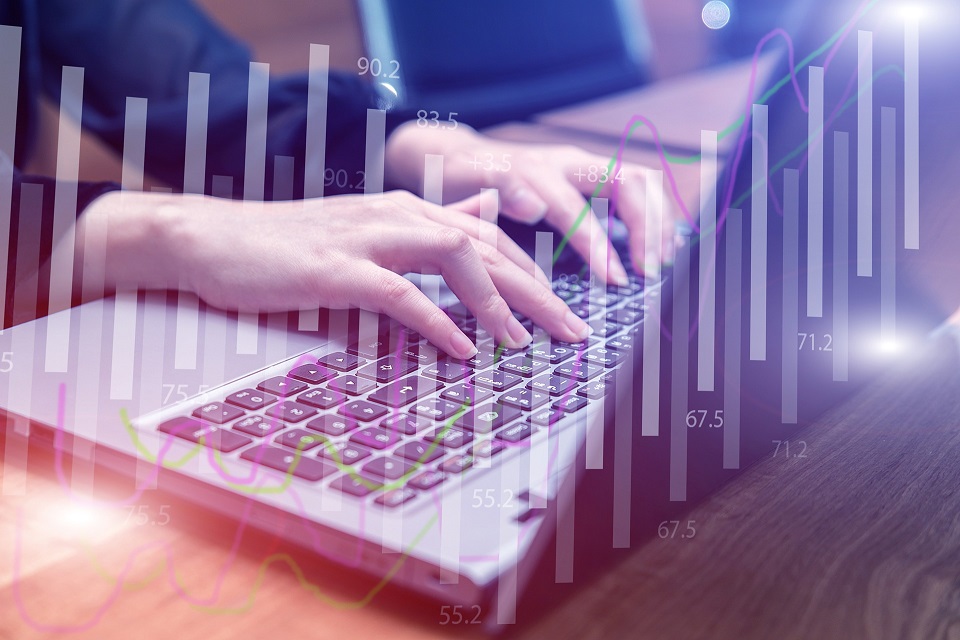 After the world was struck hard with the COVID-19 pandemic and humanity was brought down to its knees, colleges and varsities were forced to move their classes online. Students’ progress through online lectures, whether Zoom or My Class, was equivocal, but many students could retain some semblance of cohesion, if not educational excellence.

The college internship is one of the most crucial stages where students are molded into corporate leaders, prized as a high-impact opportunity that immerses students in their areas of specializations, where they apply their core skills to tackle real-world issues. Internships have long been regarded as one of the college’s most realistic rites, serving as a turning stone for graduates onto their first jobs.

Internship Cancellations: How Widespread Were They?

Corporates ranging from the IT sector to business sales to mid-sized startups have notified placement cells that internships & apprenticeships are on pause and won’t offer stipends due to the pandemic.

The internship hiring fell by 39% in April 2020 relative to April 2019. Although internship opportunities declined across all the sectors, the travel & tourism industry was brought down to its knees, with internships down by 92% after March 9. Accounting and law institutions saw the lowest reduction in internship postings, with a 22 percent decrease.

What do the students have to say?

What impact did the missed internships and apprenticeships have on students during the summers and winters? Did it affect their hopes for the future? Will it extend their graduation date?

(1). 71% of students stated their chances of getting into their intended field of study had dwindled.

(2). 4% of students had to switch courses, drop out, or were unable to graduate on time.

(3). Only a quarter of the students were unscathed by the reigns of the coronavirus. To put it another way, roughly three out of four students said that missing their internship or an apprenticeship had a cataclysmic impact on their career.

How About Virtual Internships?

Although several employers have stopped offering internships, for the time being, some have aligned with university professors to develop virtual internships as an alternative.

The transition to virtual internships, like the transition to online education, has its drawbacks and disappointments. However, for at least two reasons, the morals learned during the first implementation of these concepts will be helpful in the future.

First, once-optimistic hopes for resuming anything like regular varsities, more and more colleges and varsities are admitting that most of their curriculum will be delivered digitally during the new academic year. What was taught from virtual internships this year might be applied to next year’s program. Second, workshops and internships aren’t the only things that can be completed online. Professions are gradually moving in that direction as well. An online internship today could be an excellent exercise for online work tomorrow. 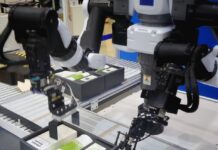 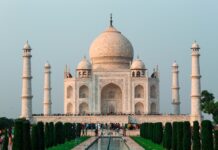 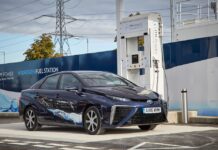 Life and Entrepreneurship during COVID-19