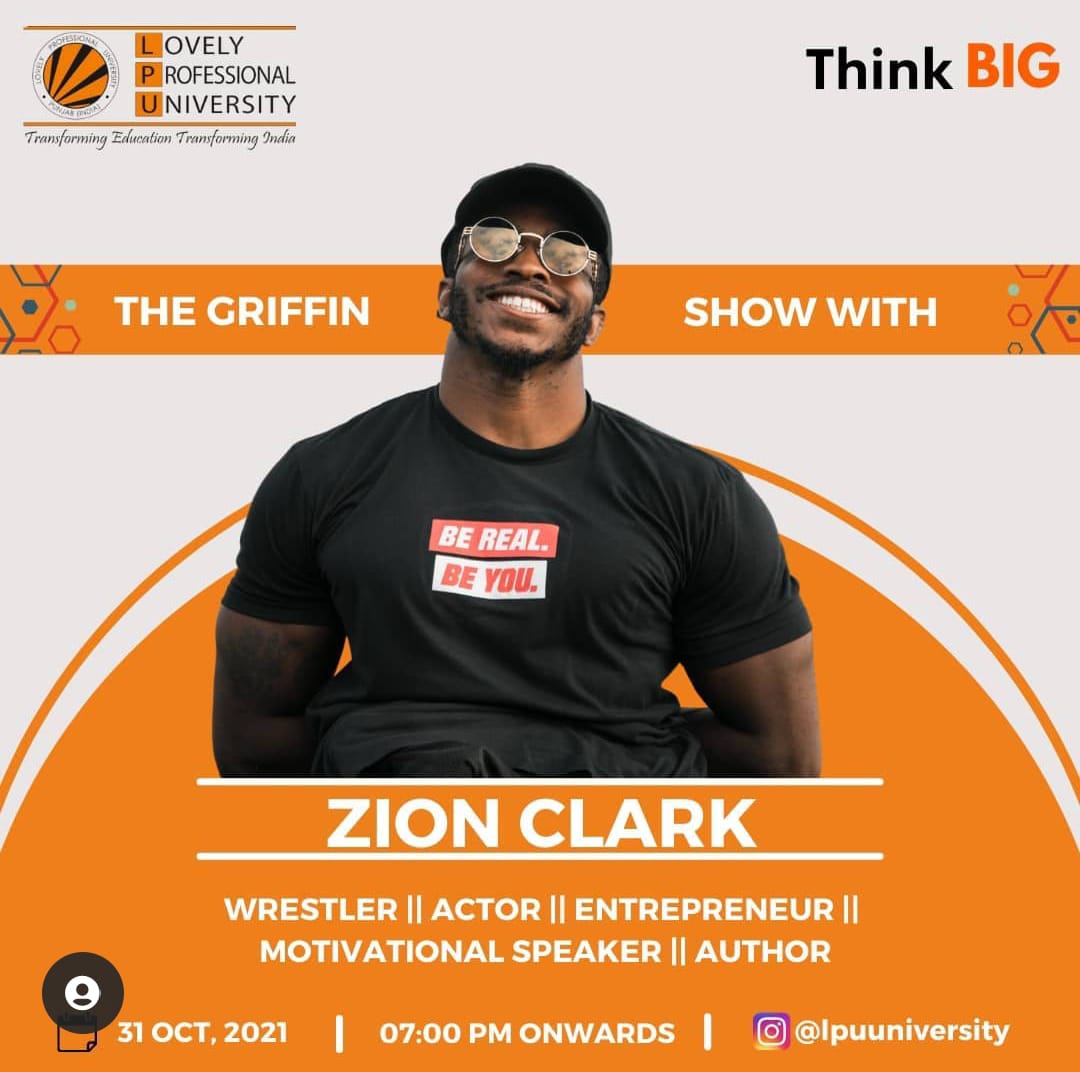 During the pandemic, he made sure that he trained for wrestling regularly, delivered many motivational speeches via online platforms, and even wrote a book. Zion’s childhood was not at all easy and had to overcome many hurdles. From childhood itself, he aspired to be an athlete. When he was around 7, he came across a flyer and took it to his foster mom. That’s how his journey towards greatness started and this became therapeutic for him. The thing that he loved the most about wrestling was that he was treated as an equal by both his teammates and coach, right from the beginning. His coach never let him sit out for anything. He also added, “I completely tried my hardest and when I go up against somebody, I try my best and see how far I can take it. Whether I would win or lose, I was having a good time.”

After being in the foster system for a long time, he got adopted at the age of 16 and he expressed his gratitude to his mother and also said that she is the best thing that could have happened to him. He added that the happiest day of his life was the day when he got adopted. He was delighted to get a family. You should always let your family know how much you value them. He also asserted that to have faith in yourself to achieve what you want, it’s all in the mindset. You have to believe in yourself that you are going to accomplish it. You have to put in a lot of work, moreover, you have to be happy in doing so. You have to trust the process and have faith in yourself that you will get through hard times, you have to stand up every time you get knocked down. You got to keep pushing forward, no matter how hard it gets. We all have the ability to be great.

He is preparing for representing his country in Paris Paralympics 2024 and is training hard for it. He also holds a world record for walking 20 meters fastly from his hands in just 4.78 seconds. Zion wants to raise people so that they can be strong in their way. Everybody has strength, no matter in what form it is. In any stressful situation, music is an escape for him, soothes him, and lets him think about things more logically. Music is a meditation for him or does workout which is very effective and efficient.

During high school, he dislocated his shoulder and the thought of never being a wrestler haunted him for a while. But he pushed through this situation and started training again. Everything is how you think about it, in any situation if you see yourself failing, then there’s no way you can succeed. You got to see where you want to be and go after it. The more you see it, the more you work for it. Many people don’t see them at the top, but you should remember that everyone has the ability. His final message to the vertos was, “In college, be focussed, do school work, extra-curricular activities. You got this. Have a good time in your college.”

To watch the full live session, click on the link given:

The Griffin Show with Ankush Kumar: A session on learning...