Youth Vibe 2016 brought delights unimagineable to the musically inclined – what with the various singing competitions, the ‘Battle of the Bands’, and the EDM night. There was, however, that one event that was most eagerly awaited yet – a performance by the Indian rock band “The Local Train”. On the last night of YV2K16, the crowds flocked the presidential stage area to listen to the singularly good music of this unique band. 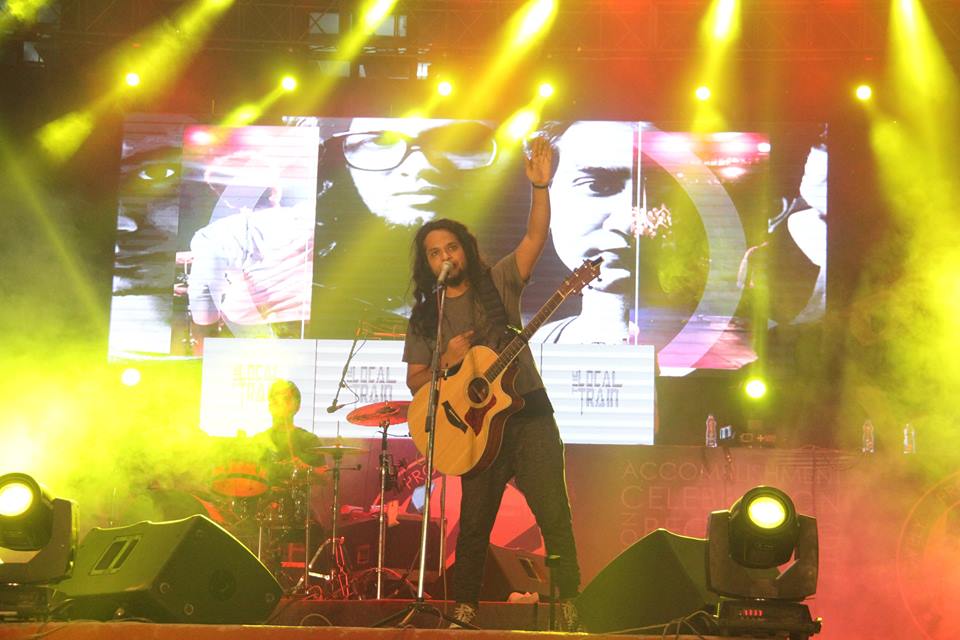 The Local Train, a Rock band from Delhi, is a collaboration of musicians who have come together with a purpose to create music to connect with the elite and the masses. They shared an instant connection and have since worked together creating music which created a stir in the Northern Circuit and their demo recordings created a sensation online. Since then the band hasn’t looked back. Experimenting with new and old sounds the band has evolved over the years and although they don’t restrict themselves to any genres, they recognize that being Indians they can best express themselves in their mother tongue, Hindi.They played songs like from their album Aalsh ka Pedh, 2015 like Aaoge Tum Kabhi, and Kaise Jiyun (Acoustic)to which the crowd grooved all night. 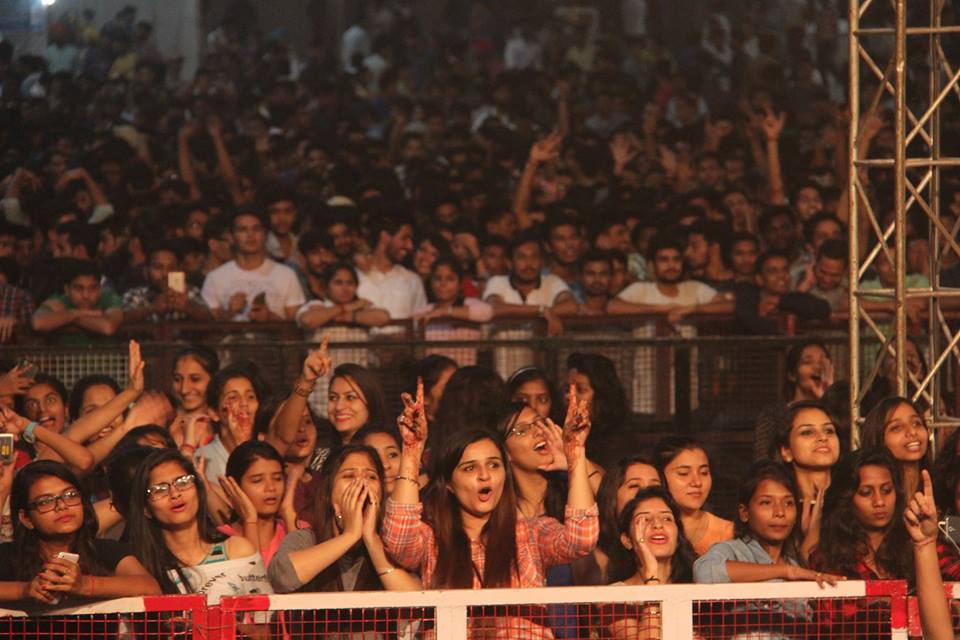 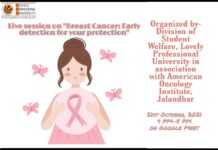 Live session on Breast Cancer: Early detection for your protection 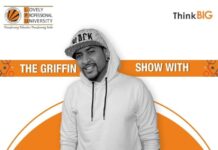 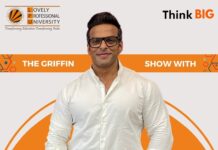