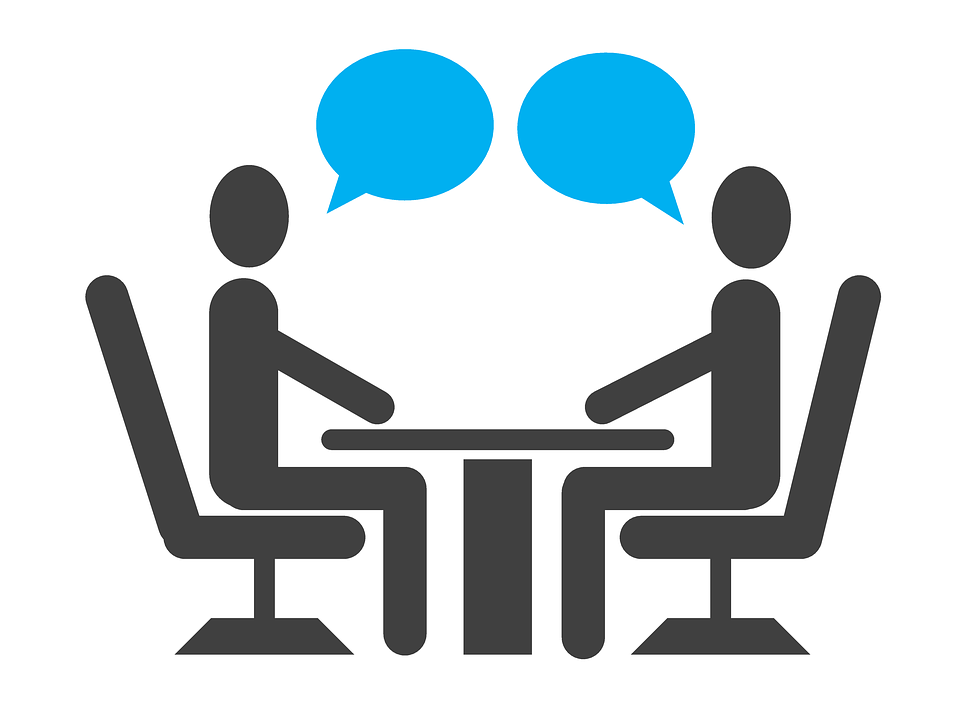 In this article, we are taking up a very important question that is related to your interview, and that is, why would a recruiter reject you despite you having the perfect skill sets required for the job? So if you’re going to be applying for a job in the next one or two years, please pay very close attention and take the necessary steps that are mentioned so that you don’t lose out on your dream job.

Now, there are three specific reasons why you might get rejected, even with the specific skill set.

First, let’s start with your ability to speak. Most people do not understand the importance of communication, and that’s the reason why they keep questioning if I’m so good with coding. Why is it that I have to speak? Well, why is it that I’m supposed to be a good English speaker?

Let’s try to understand this using a very simple scenario. Let’s say you are a very bad communicator and the organization still takes you in. So, tomorrow when you’re walking in a team of thirty people, that is a major problem that you have encountered. And you know, what exactly is the problem? So what your manager is going to do is he’s going to get you on call, and he is going to get you to explain as to what exactly the problem is. Now, mind you, this problem is so critical that, without fixing this problem, your team of 30 members cannot move ahead with the project. And if the project gets delayed every day, your company is going to incur a loss of ten thousand dollars. During this crucial time, when the manager takes you onboard and you start explaining the project, and you sound something like a 12-year-old unable to speak with embarrassment or anxiety.

Do you realize how frustrating it is for the manager? Do you realize that this manager is going to get scolded by his boss because you are an introvert? And the worst-case scenario is, let’s say the same thing happens in front of the client when the client is about to decide which organization out of the two given options to choose. Over there, if the boss sends you to explain as to what exactly your project is all about. And even with the most ingenious plan that your team has designed, by taking one month’s time, and then you go in and mess up with the presentation and the client says, you know what, I’m not going to go with this guy, I’m going to go with the rival organization.

Do you realize what kind of massive loss you’re going to cause to the organization now? Now over here the thing to be noted is that if you do this once or twice, the manager is not going to mind, but he is going to keep note of that. Later on, the manager will understand that yesterday this guy incurred a loss of ten thousand dollars. Ten thousand dollars is nothing. That’s OK for the organization. But tomorrow they will never put you on a critical project where your lack of communication might cost them a hundred thousand dollars a day.

So you will be a pain to the company if you are a bad communicator. As a result, the recruiter will directly reject you regardless of how much skill set you have because if you cannot explain a problem, your skill sets are of no use at all.

The second part of communication is basic listening, and here’s where you’ve got these candidates before. Even if the recruiter completes the question, they start giving the answer. This is again, very, very problematic, because if you go into a meeting when the client is explaining his or her requirement if you do not have the ability to listen and comprehend what exactly the client is saying, and then you go to your team members, and you give them your own assumption of what the client requires.

Let’s move on to the last reason, and this is lack of commitment. And here’s where you guys make this innocent mistake of telling your recruiter what exactly your future plans are. Now here you’ll need to understand that when the recruiter asks you where you see yourself in five years?

What do you aspire to become in the next 10 years? Do you intend to go there and study abroad by asking all of these questions? The recruiter is directly or indirectly trying to ask you only one thing. That is, how long can I expect you to stick with my organization? Now over here the answer that many people give is that I aspire to go out there and study in Harvard University. I aspire to become an entrepreneur, and I expect to be the CEO of a ten-million-dollar organization soon.  I aspire to go out there and become an IIS officer. When you say these things, the recruiter is going to reject you regardless of how amazing your skill sets are. But why. Here we need to understand that recruitment is a very, very costly procedure. The recruiter needs to go out there and take hundreds of interviews, which takes up a lot of time. He’s going to shortlist a hundred candidates or say 50 candidates, but still, he does not know how many of them are actually going to join the organization.

So for the first three months, the company spends a lot on you. It is investing into you so that after three to four months, when you start applying your skill sets to the projects that the company has, that’s when you will become an asset to the organization. And the exorbitant amount of money that the company spends on you for those three to four months gets recovered when you start looking for the organization for about one or and a half years.

And if you leave the organization after six months, after one year, then it is not worthy enough for the company to spend that much amount of money on you as a candidate. And that’s the reason why if HR understands that you’re going to leave the organization in about a year, a year and a half, HR is not going to take you in at all because regardless of your skillset, you will anyway be a loss, incurring venture.

Where I’ll be taking up a project independently all by myself and lead a team of ten members to complete the project successfully. So when you give this kind of an answer, it gives a sort of reassurance to the recruiter that you will not leave the organization. So these are the three reasons why the recruiter can reject you, even if you have got the perfect skill sets, unprofessional behaviour, lack of communication. And number three is lack of commitment. 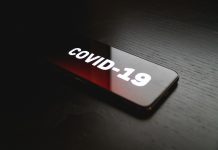 What to do if you are tested COVID-19 positive? 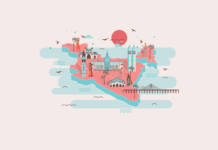 Pioneers of Science in India – II 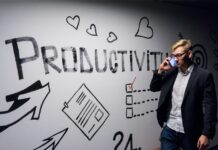 Step By Step Guide To Increase Focus And Achieve Big