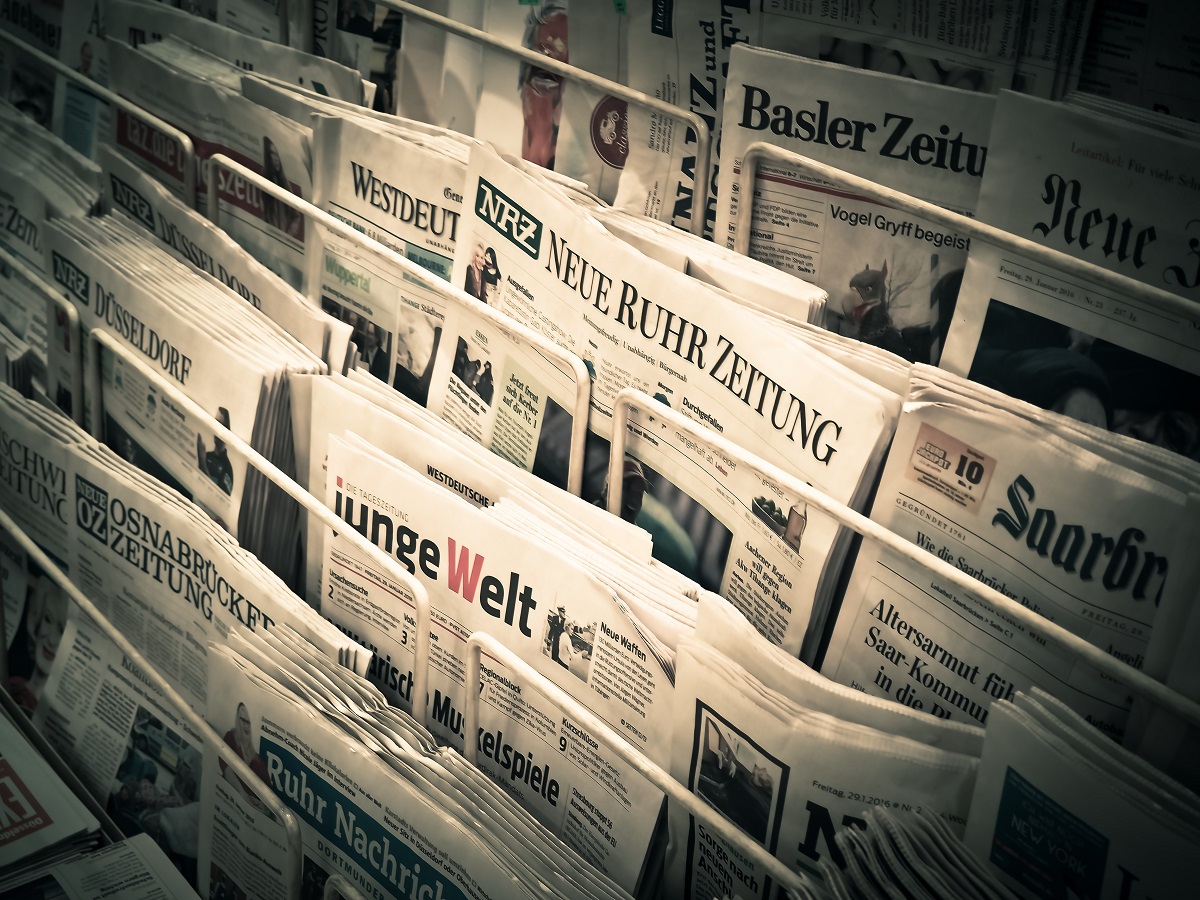 For a moment let’s turn ourselves empathetic and try to look at the world positively. This lustrous place called the world where we freely live, care to love and luminously laugh together wouldn’t have been possible. Yes. And I wonder if you want to know-how. It would have been a downright disgrace if one hadn’t expressed his/her opinion on world peace. Catastrophic chaos of slavery would have never ended without an opinion of equality. In fact, my whole life would have been different without those robust fights for equal rights by great women back in the 90s. Hence we all live in an untamed reality of opinions. Good, bad and non-understandable opinions

Why should you voice your opinions?

Learn, if opinions can make the world a happy place then they could potentially shatter it too. However, the elite of all opinions is the one that seeks a good massive difference. Everybody has one in themselves but can’t go any further without a perfect expression. If you wish to thrive through your fears and want to do even a minimum then this a perfect way to voice your opinion. Rundown your thoughts on a paper. Conceptualize your opinion with the right set of data, emotions and grammar. Submit the full-fledged opinion-based editorial to a renowned newspaper. Let the world learn how you see the betterment of humanity’s future.

Why only to newspapers?

You can share your opinions on social media, debate it around with your friends and even discuss it with your professor and I object none. But all of them could turn a blind eye to the most important details. Reaching out to the right audience who would appreciate and contemplate your thoughts is as important as the opinion itself. In this sense, a published editorial is validly incomparable to a random post online. Even the ones who least cared would attentively see every single word with great importance. That’s the reason why it is widely suggested to write an opinion editorial to newspapers.

If not typically in newspapers then what’s next?

Every popular news outlet is grateful for its grand presence on the internet. They publish opinion-based editorials from around the world all the time. You don’t need to be an eminent journalist or a figure of political controversy to get published by them. Inspiring the people is what you should aspire to blend with them. Washington Post, New York Times, The Guardian, Economic Times accept timely articles addressing local to international issues. If your silent rage is awakened then it’s time to start addressing them. 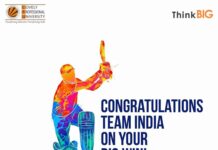 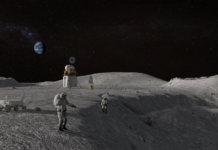 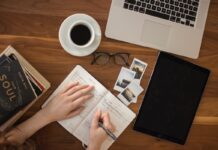 What it takes to be a Good Writer

Newspaper And Its Significance