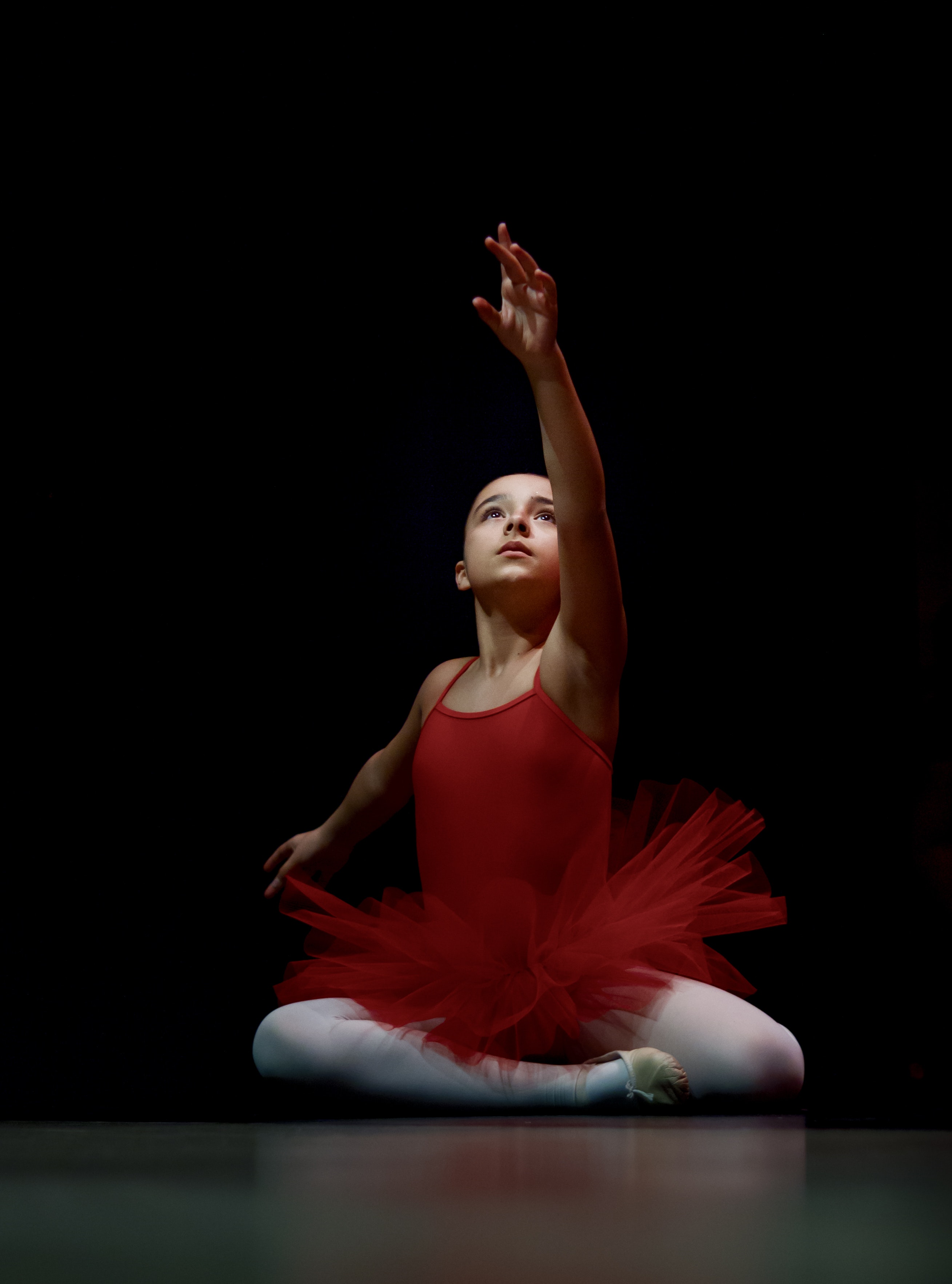 Taking up two different beliefs of the public. It is usually believed some people are born with specific talents for music or sports while others are not. On the contrary, it is claimed that children can easily be moulded into good sportspersons or musicians with proper practice as well as guidance.

Let’s throw some light on both of them.

It is an acclaimed fact that talented people are an asset to their respective nations. Whether people are talented since birth or gain expertise with their hard work and guidance in a particular field, is a topic to debate.

Some people believe that talent is transmitted to them from their biological parents. That innate ability to perform their task productively is hereditary in them. Moreover, there is also a natural propensity of people or children towards any particular area which interests them. Taking up the example of the late Bollywood legendary singer: Kishor Kumar, who owned an in borne quality of singing and did not take any formal training. He earned fame, wealth as well as fortune completely based on his innate ability.

Whereas, others think that one can gain fame and be successful in their lives, irrespective of the innate qualities to perform anything. A whole lot of skills can be developed by consistent practice and accurate guidance of experts. This has become easier because of the provision of abundant technological advancements and resources. Likewise, there has been a considerable increment in the teachers and coaches of every field to guide the young ones judiciously. Besides, many people have several abilities acquired through the online methods which have helped them be successful and financially independent.

Hard work is the key to fame and wealth which can be attained with due concentration and persistent endeavours. If an individual doesn’t practice their skills despite having the in borne talent, one would not be able to succeed in life. Every skill requires continuous labour and input.

As it is rightly said by Antoine Griezmann, “With hard work and effort, you can achieve anything.” 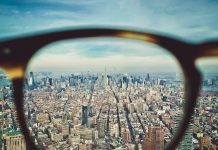 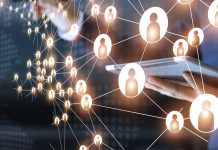 Things need to be taken care in the initial year