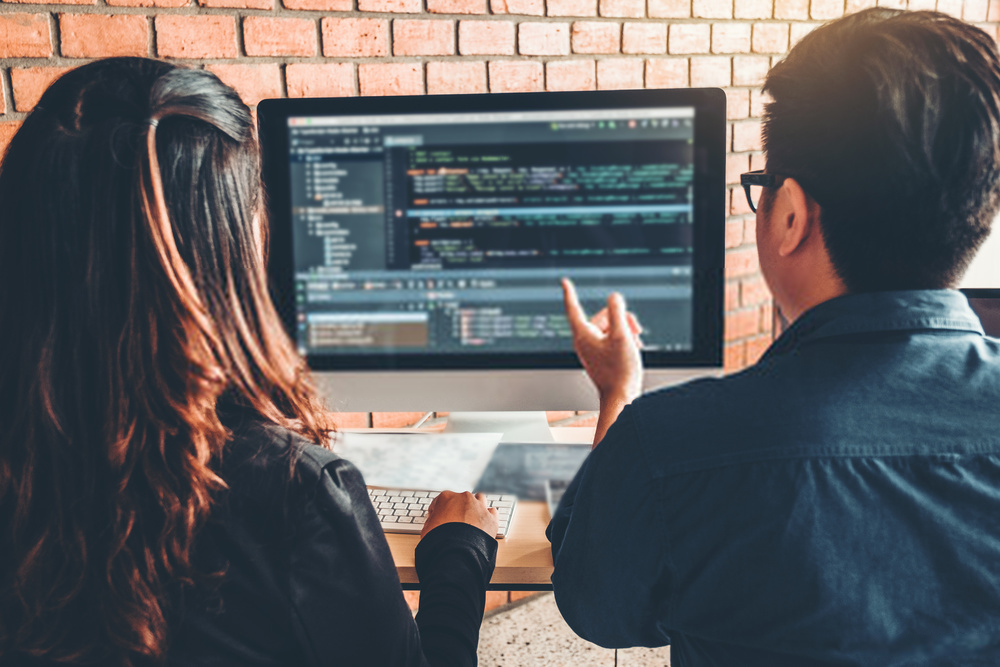 There are two ways to get a high-paying developer’s job in your dream company. The first is the conventional resume and interview method, which the lion’s share of the job seekers use. The second method is to sit in coding challenges held in various competitive programming websites throughout the year, have numerous successful submissions, fetch a good rank, and get placed in your dream company directly without having to run with your resume day in and day out.

Based in the United States, HackerRank is one of the most famous competitive programming websites around the world. It can be gauged by looking at its user base, with the count crossing the 5 million mark. The users can learn various concepts using its tutorials, practice the concepts using the vast question bank, and compete against each other.

This site tests various skills from algorithms to machine learning and artificial intelligence, which upon successful completion, you can see your name soaring upwards in the leaderboard. Additionally, it also has a jobs section where you can directly apply to various openings throughout the world. Top recruiters include giants such as Cisco, Twitter, Adobe Systems, and Dropbox to name a few.

Launched by Directi, CodeChef holds three programming contests of varying time limits every month in which the users can participate to hone and display their skills. Apart from organizing regular competitions, CodeChef also helps to prepare the Indian teams for ICPC, which is also considered the Olympics in coding.

It also provides an interactive platform, where the users can learn, practice, discuss, and compete against one another that promotes mutual growth.

Operating from its headquarters in San Francisco, USA, HackerEarth has been providing a platform to millions of programmers around the world to practice and improve their coding skills. It has utilities such as tutorials of programming, blogs on various topics related to Computer Science, interview questions that were asked earlier, an online code editor to practice and improve, and a discussion forum where you can ask your fellow mates to solve your query.

Top companies that use this platform for assessments in coding are Amazon, VMware, HCL, Walmart Labs, and hundreds more.

If you want to work for companies such as ThoughtWorks, Yes Bank, Bosch, Unilever, and AWS, then getting active on Skillenza might help to fulfill your dream. Till now, more than 1750 users in Skillenza have received their offer letters through this site.

Apart from learning new concepts and practicing what you have learned, Skillenza also allows you to expand your network that will prove beneficial in the long run. The interface is also very user friendly that can help you to track your progress so that you can act accordingly.

To sum up, Topcoder, in short, is a crowdsourcing platform that you can use to learn and implement anything from programming languages to data science.

Apart from practicing, you can also earn from Topcoder as it works on a give and take policy, where it pays you for your work in a project and sells the community service to corporates around the world. Pushing up your rank in Topcoder will help you get job offers from companies such as Google, Yahoo, Nvidia, Microsoft, PayPal, and many more. You can also interact with the massive number of designers, developers, data scientists, and programmers, which becomes a lucrative package if you want to expand your network. 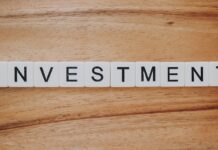 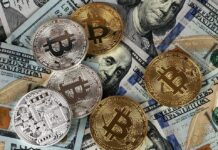 The Rise of Cryptocurrency: A Boost for the Engineering Sector?

Is CryptoCurrency Or Bitcoin The Future Of Currency?