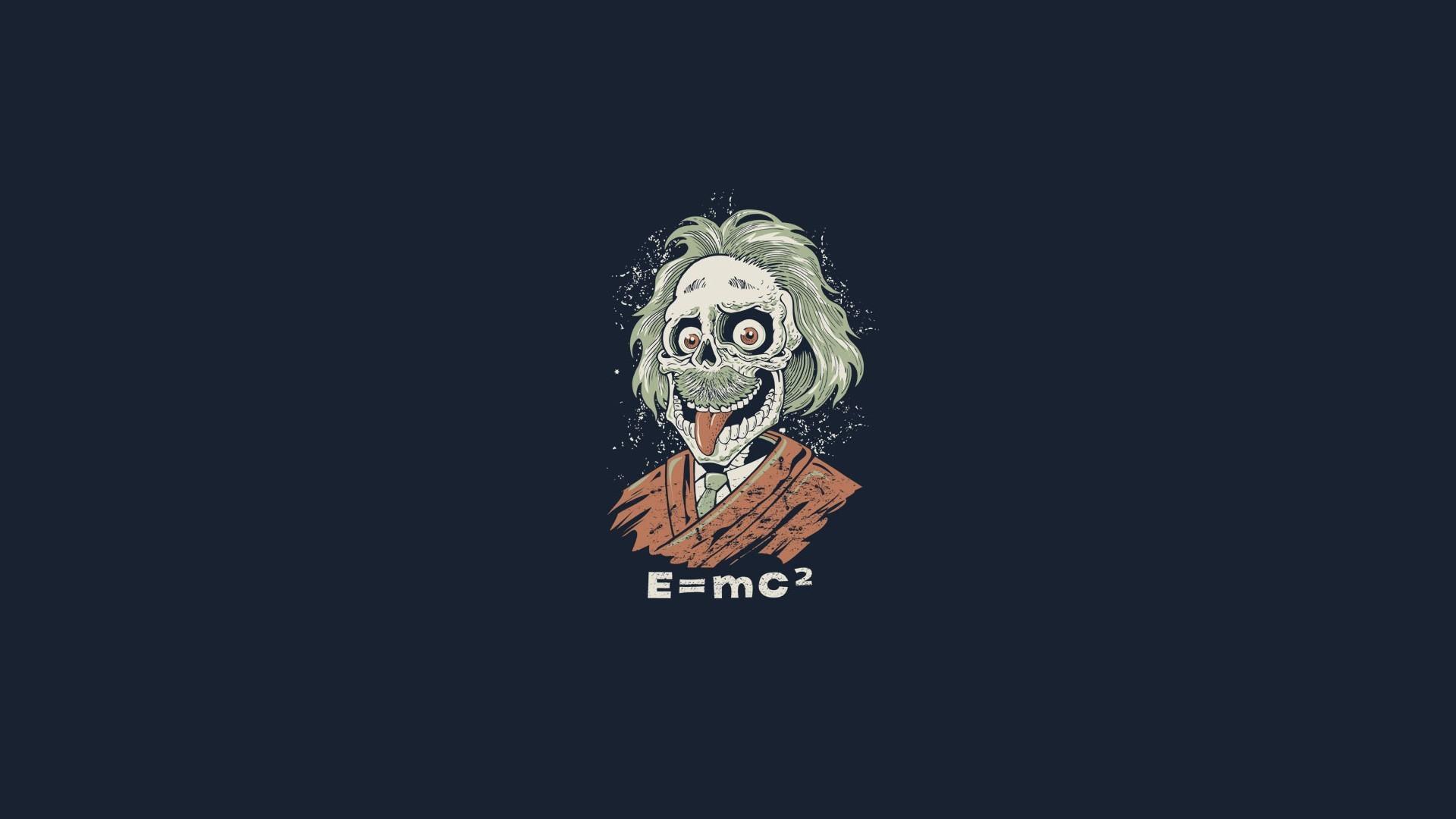 There’s this famous notion worldwide, that a handwriting is the mirror of one’s personality, one’s mystic visualisation of mind. Past contains various personalities with these remarkable handwritings, which reverb their oneself with respect to the life they lived. Let’s look at the handwriting of some remarkable figures.