LPU and SAE India tied up to organize the Effi Cycle 2017 with the motive to encourage tomorrow’s Engineers and Designers to make environment-friendly motorcars. This event played a major role in preparing the young minds to create technology that is in sustenance with the environment which is crippled with issues like poor air quality and global warming to name a few.

Delhi was rated among the most polluted cities in the world. Despite several efforts like the even-odd rule and banning cracker sale to reduce the pollution, the city is still suffocated. It is evident that a revolution is needed in the technology we use in our daily transport.

Students from different colleges and universities from India participated in teams of 6-10. The students designed a three-wheeled configuration vehicle powered by human-electric hybrid power and capable of seating two passengers. Everyone who participated was a winner because everyone got the chance to learn something new.

However, to commemorate the spirit of competition, the winners were as follows: 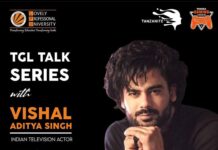 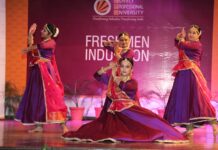 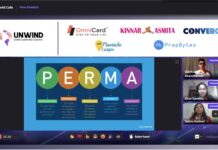 The International Leadership Conclave 2021 organized by AIESEC in Jalandhar, LPU

The Cosmos of Imagination