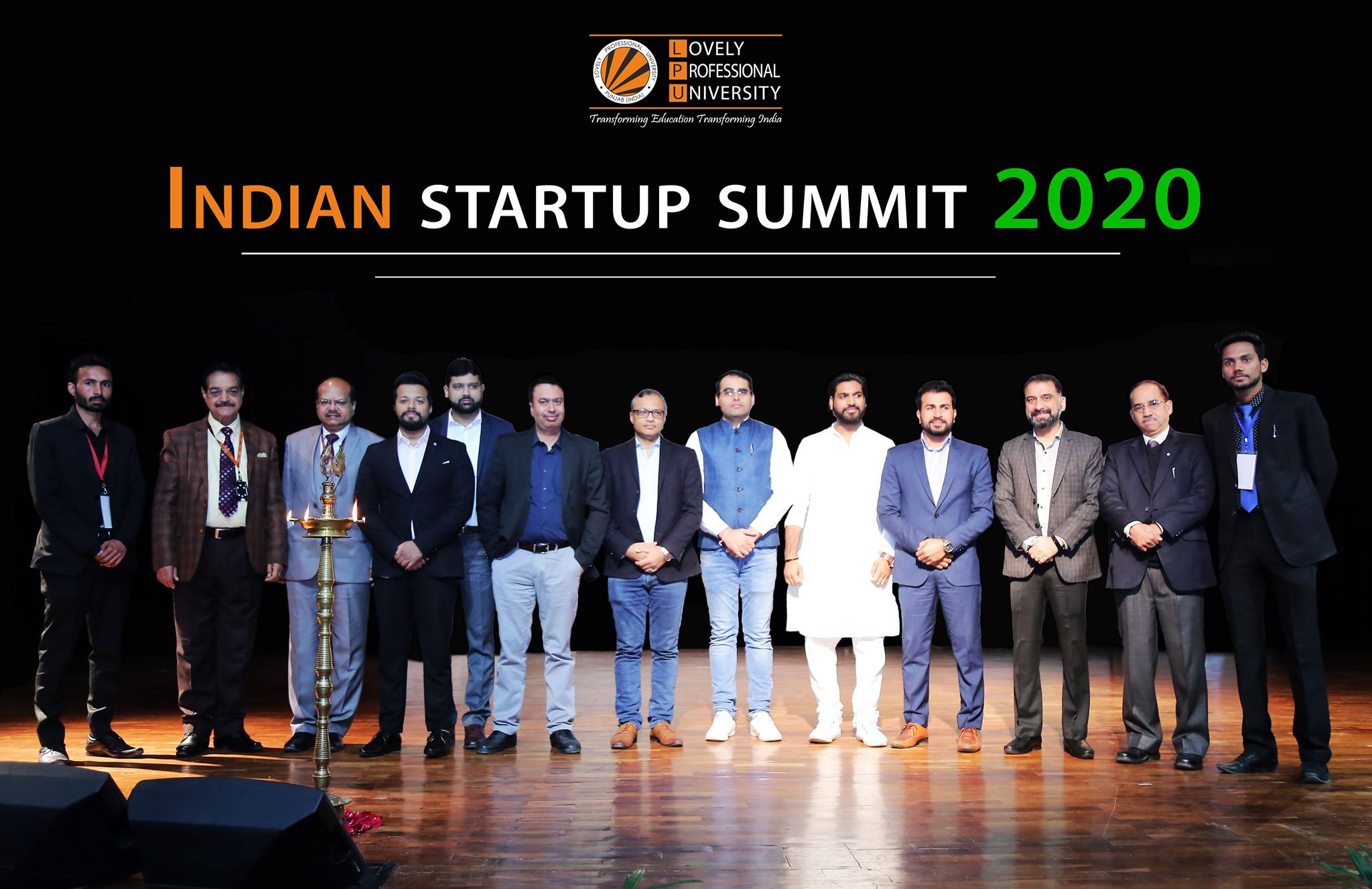 LPU hosted one of its kind Indian Startup Summit 2020 on 8th February 2020 where our students and faculty got to witness amazing entrepreneurs and hear them talk.

Here are the inspiring entrepreneurs that were at the summit:

The day started with a lamp lighting ceremony by the dignitaries and an inaugural speech.

Mr. Bibin Babu kickstarted the conclave by telling everyone he’s an LPU alumnus. He mentioned how LPU’s incubation center helped launch his first company and many more after that. He said that he went from not being able to write a single line of code in his second year to get a job offer from Google in his 4th year at Silicon Valley. He was also featured on the cover page of India Today. His company Innowork was started with an idea to have a co-working space where he can get people from other startups and like-minded people together at a single place. Innowork now boasts an average occupancy of 96%.

Mr. K.S. Bhatia, the founder of Pumpkart shared how his son bought him the pumpkart domain for his birthday and that’s how it all began. Since then, he received appreciation from Google’s CEO Sundar Pichai and also got the opportunity to speak at a UN conference representing India. He’s also planning to launch Figgital (physical+digital) – a pumpkart venture in which customers get to examine the product online, get to close the deal at the figgital showroom after which the product is shipped to their house. He hopes to bring a whole new experience to customers in India.

Mr. Mahavir Sharma, the chairman of TIE Global & TIE India is also an angel investor and a lover of art. He talked about raising funds and the challenges behind it. He pointed out the importance of making a business presentation the right way and said that the good stuff always has to be at the beginning. If we start something, he said that we shouldn’t forget our core competencies.

To sum up, the key takeaways of the conclave:

The conclave concluded with LPU’s students showcasing their ideas and startups and a networking session. The students and faculty interacted with the entrepreneurs and got valuable inputs on starting out and growing their startups. It was indeed a productive Saturday for all those who attended and also one of the many great events at LPU this year. 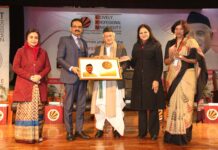 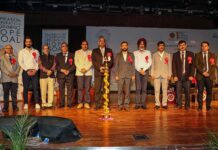 Verto Launches his own Ventures – “Shakti Motors” and “Put Your...