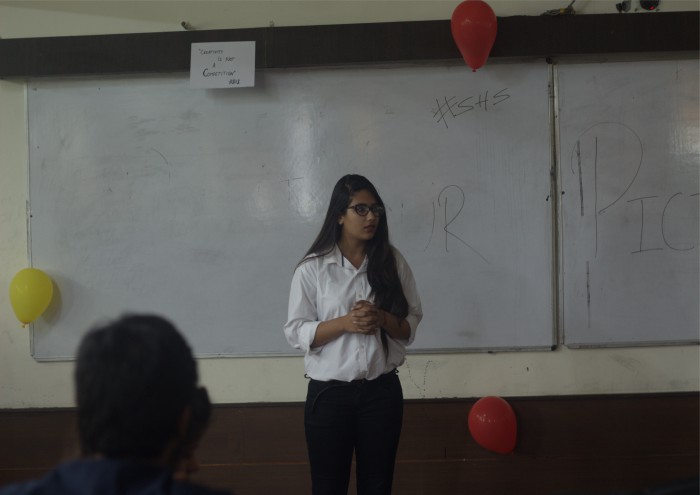 “Start like a tortoise, end with a rabbit”, is a sweet crisp and concrete sentence to explain the journey of Shubhangi Gaba until now. A girl who found it gruelling to connect to people and stand out to be an extensive extrovert, is now fighting with her own peculiarities by socializing more to the public. A girl who found it hellish to communicate her ideas to a mass audience is now standing upfront and excelling to eliminate her fears. 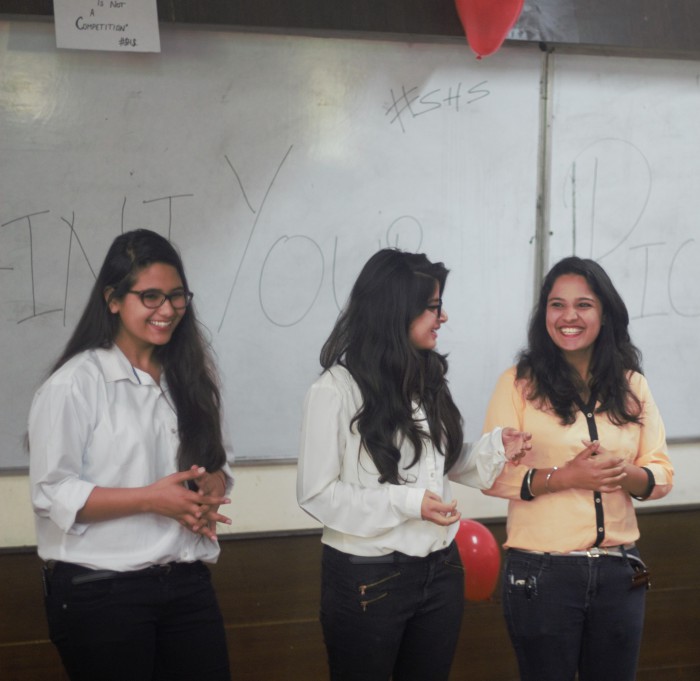 Shubhangi gives a huge credit to LPU who made her stand out of her comfort zone and face people. She finds no hesitation to say that her college life is beyond bonzer than her school life. She finds a strong compatibility to LPU which is indeed giving a push to her career. She finds a galore of opportunities at LPU and feels fascinated rather obsessed with the kind of diversity that LPU provides. Every day is like a new destination and every hour is like a new turn for her. 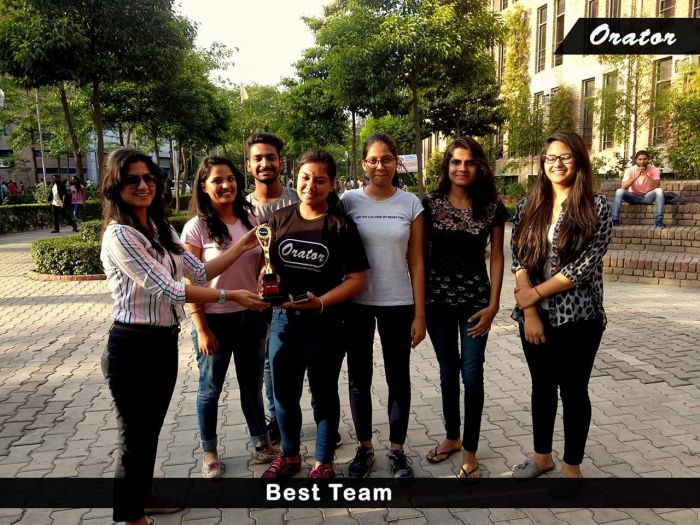 Shubhangi is eminently active in many organisations. She bagged her first achievement in the first year only of the ‘Best Performer’ after joining a club known as ‘The Orator’. She is an intense and profound writer by passion. Shubhangi has been enormously connected to writing since a long time and feels like she is getting an ample space to nurture her real passion of expressing with words after coming to LPU. She augurs herself as a profound writer, story teller, wordsmith and a pen-pusher. 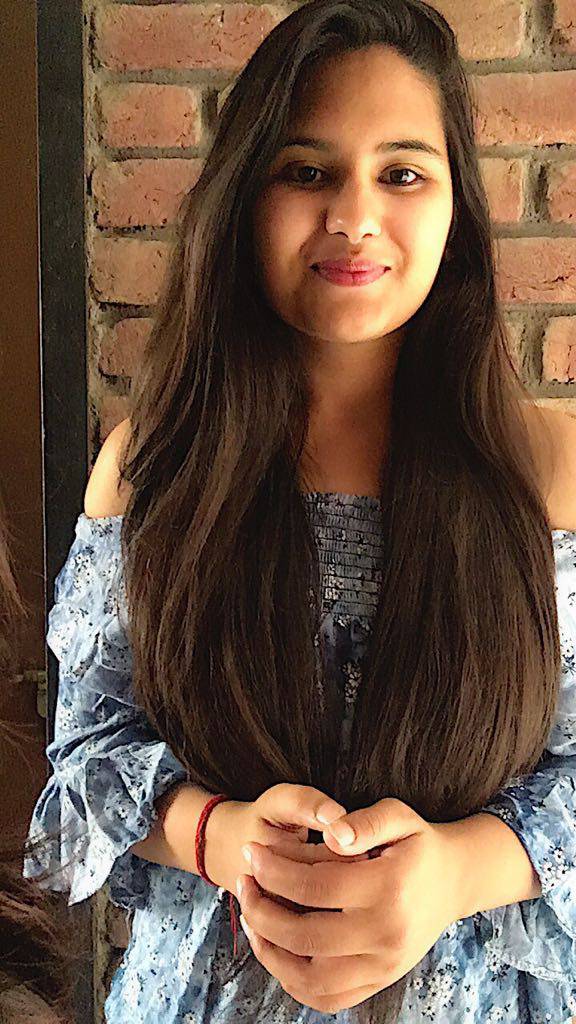 Shubhangi had attended the summer schools at ‘Symbiosis International’ in the year 2017 which indeed inculcates as the best moments of her life. When she talks about her past, she feels execrable as she was very shy, but the tables have turned in her favour now. She used to be a delusional girl when she joined LPU but again the coin has flipped now and feels immensely pleasured to share that such situations do not exist now. For her, life changed when she observed that healthy interactions and meeting new people could be so enticing and scintillating. Learning from the worst is like her daily dose. She talks about the worst and the most torturous time of her life and how she managed to get her ferry on the shore. She writes astounding poems on her blog https://1ammusings.wordpress.com/

“The world doesn’t end there, a lot of things are still out a there for you to touch and turn them into magic”, as quoted by Shubhangi.

Journey Towards My Passion

Verto Story Corner – How Hardships Make Us Find Ourselves