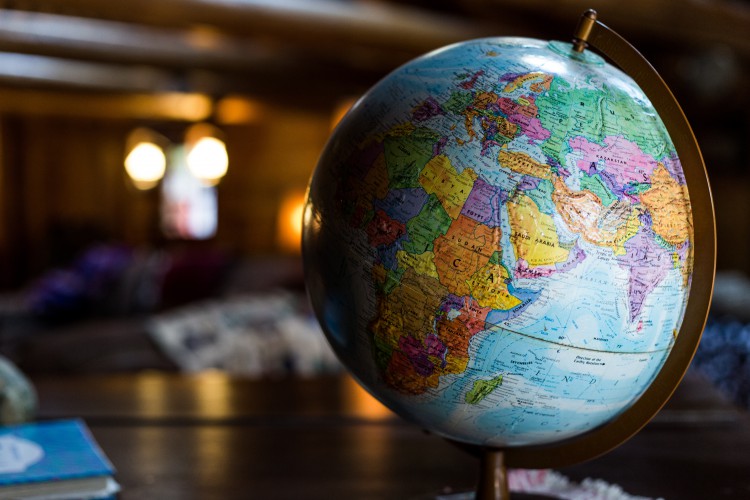 Every student envisages of becoming a successful corporate and earning a global reputation although not everyone gets to taste it. While your professional skills are vital but keep in mind that your language skills can play the role of a gamechanger. Knowing languages of global commercial importance can work as a catalyst for your career. If you plan to become multilingual, then here are top choices for you to opt:

A language that hardly needs any introduction. It is the de facto lingua franca of the global corporate. With nearly 360 million native speakers and about 20% of the world’s population able to speak English (that is about 1.5 billion), it holds the first place. It is also the most used language by internet users and about 53% of websites use it.

No one can ignore the fact that China has emerged as an economic superpower in the past few decades. It claims the second-highest internet users and nearly 910 million-plus native speakers with official status in China, Taiwan, Singapore, and the United Nations. Certainly, an individual or company with Asia in mind cannot ignore it.

Hard to believe but with 450 million native speakers it surpasses English in terms of mother tongue and is second only to Mandarin. With an official status in 20 countries, it has a strong presence in American continents (especially Latin America).

A noteworthy point that it is the native language of 13% US citizens and is the most learnt language by college students in the US. Globally, it is the third most learned language only behind English and French.

Having 220 million speakers worldwide definitely marks your importance. Additionally, Germany (the epicentre of German-speaking people) is not only Europe’s most populated country but also its biggest economy home to global giants like Volkswagen, BMW, Audi, Adidas, Bosch, etc. These points surely provide a picture of the benefits associated with knowledge of German.

The main official language of Japan, learning which can provide a way for you to work in the land of the rising sun. Reputed for its advancement in science and technology (especially in robotics) the world’s 3rd largest economy can provide you with ample opportunities.