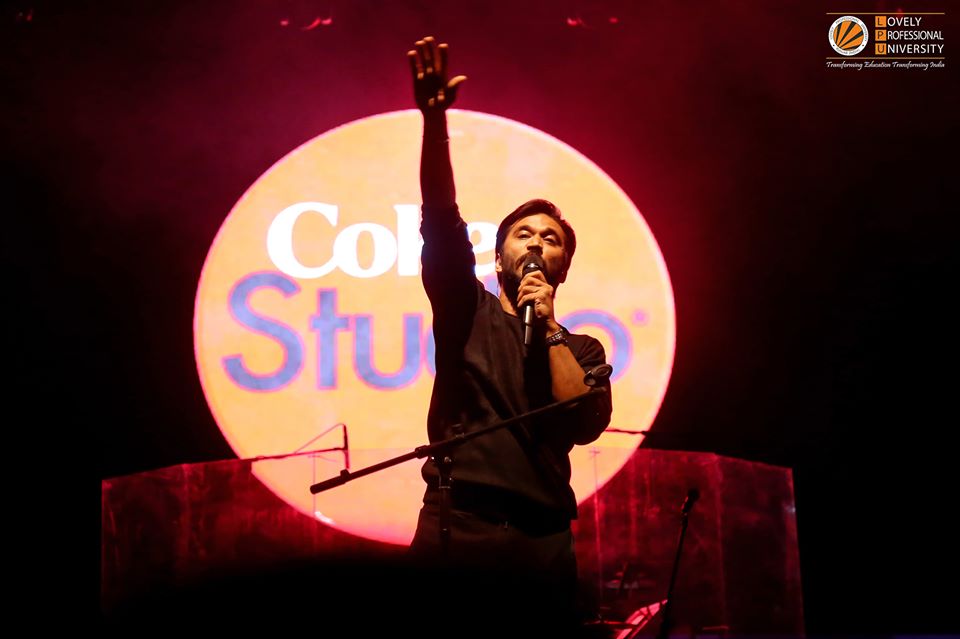 Imagine 30000 thousand people listening to soothing songs live for hours at late evening hours at the same place. Yes, it was Coke Studio which was held at our very own university, LPU. The event was held at the Baldev Raj Mittal Unipolis in November last year. The day was one of the best days for anyone studying at the university. The event was so much fun, mesmerizing and heart soothing. 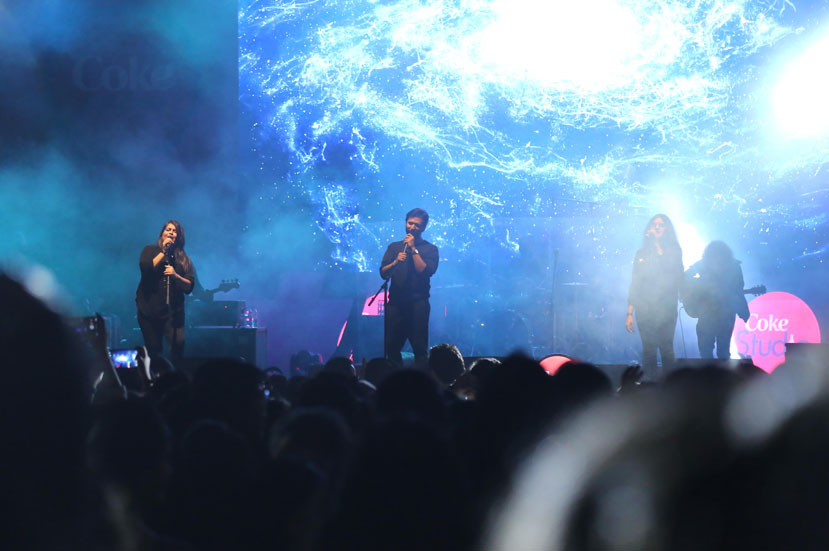 The Coke Studio 2019 was joined by none other than the famous Bollywood Singer Amit Trivedi, who is a winner of a National Film Award for Best Music Direction and also the winner of many other prestigious awards. He, by many other artists, including Meghna Mishra, Arun, Dawinder and Yashita. All the performers made the night very memorable and special for all the audience and the crowd present at that time. 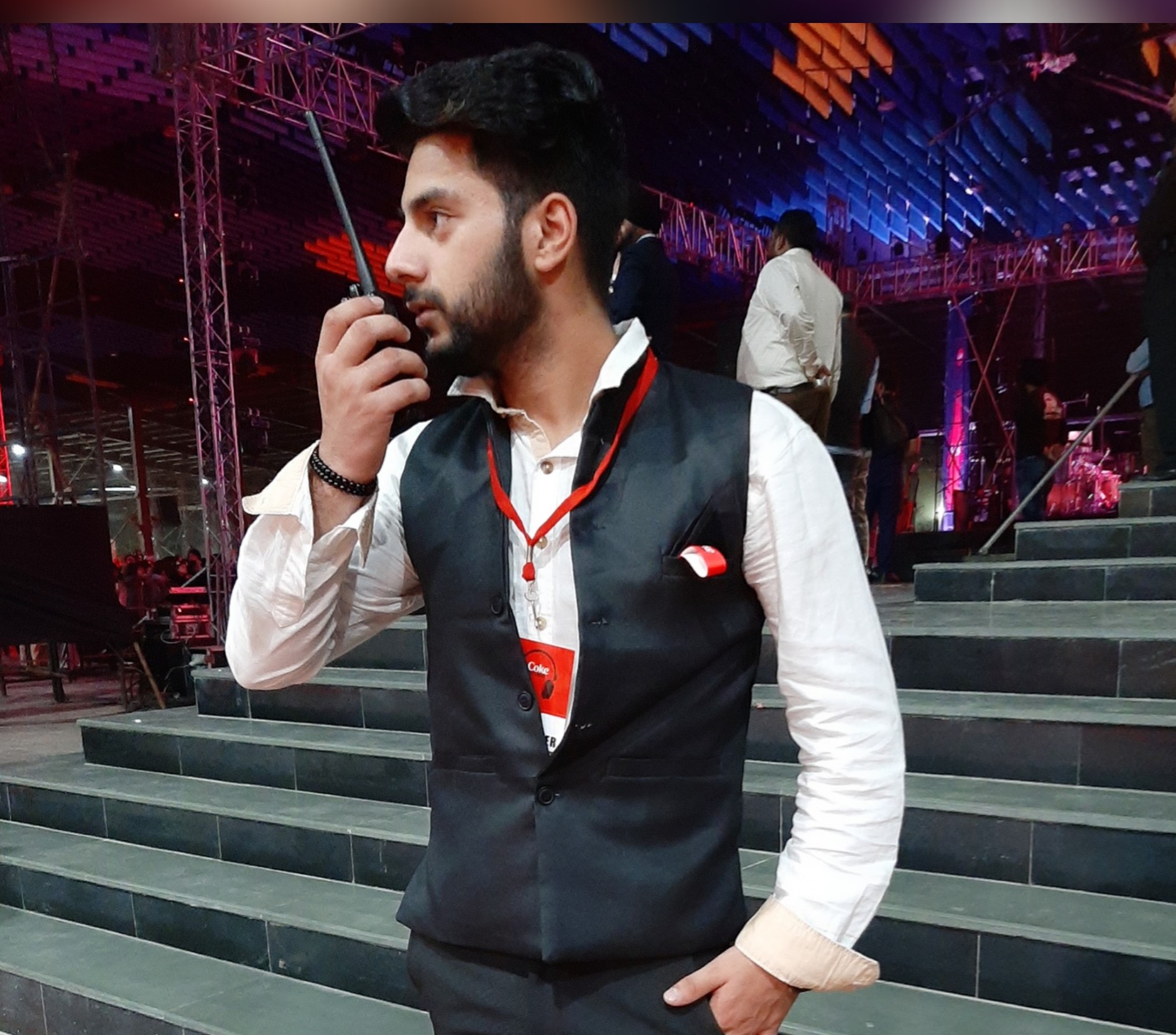 I was working with the coke studio team on the front and was managing the event with them. This opportunity which I had got was only possible because of LPU.

The event Coke Studio was full of musical and singing performances and heart touching songs which everyone enjoyed. The crowd of LPU even joined the singers in singing the songs and also were very actively responding to all beats with claps, yells, shrieks, thumps and taps. The crowd also didn’t lose the opportunity to dance on the amazing songs performed by the singers. 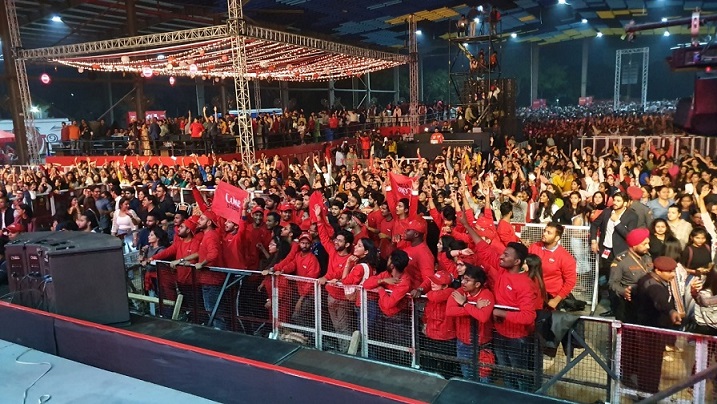 The event was opened by the song Namo Namo Jai Shankara devotional outpouring and was continued with many other soothing and blissful songs including Manja, Naina da Kya Kasoor, Hu Ba Hu, Love you Zindagi, Mujhe Chhod do Yaar mere Haal Pe, Emotional Atyachar, and many many more.

Coca Cola also had kept games like Dance on the beat, photoshoot, and much more apart from the main event. This increased the interest of the students and crowds a lot. Overall the day remains one of the best memories of mine and every other person who had attended the event.

LPU is such a university which not only provides education but also brings events like Coke Studio for students to enjoy and to have experience in managing events. Working with big companies like COCA-COLA is a dream for many and it was possible for me because of LPU only. 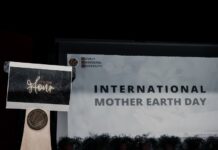 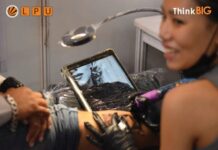 Are you excited for the most awaited ‘Coke Studio’ concert at...