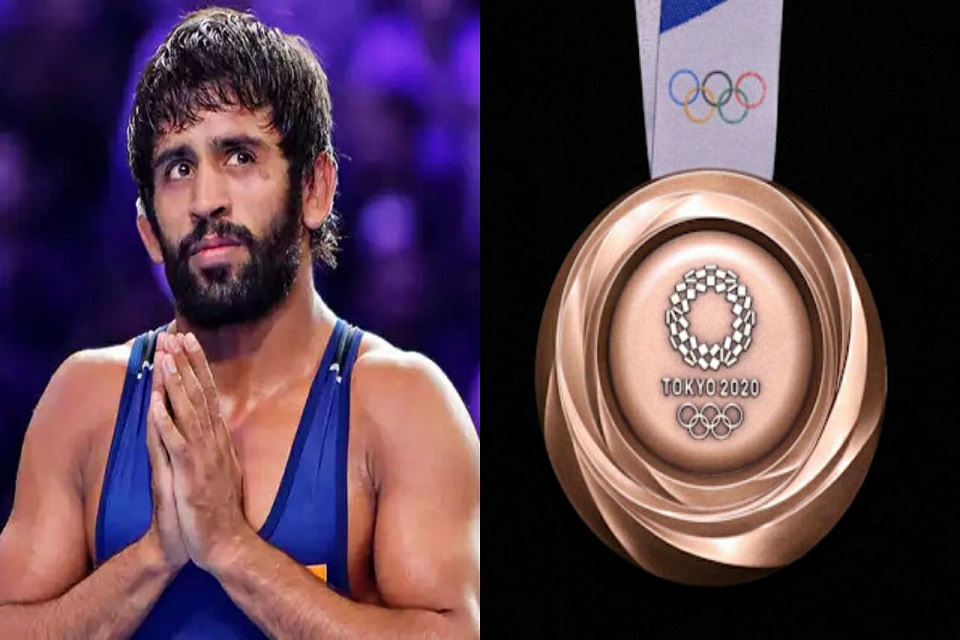 LPU Verto Bajrang Punia became the sixth wrestler in Indian history to win an Olympic medal after winning the bronze in the men’s 65kg category of the 2020 Tokyo Games. Verto’s bronze is the 7th medal in wrestling at the Olympics for India. He is the second Indian to bag an award in this Olympics after Ravi Kumar Dahiya.

Former Asian Games gold medallist Bajrang Punia dominated the match from start to finish, which ended in an 8-0 the scoreline in favour of the Indian Wrestler. Bajrang Punia, who is the top-ranked wrestler in his weight category, won by technical superiority.