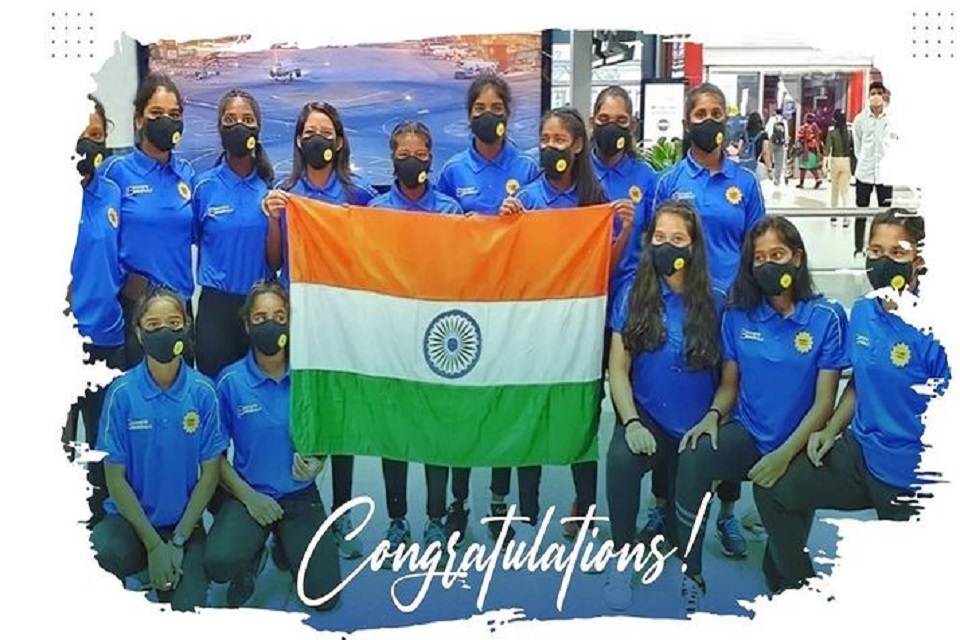 Achievement by achievement, our students are proving their mettle to the whole world and raising the Tricolour on various international stages! We extend the heartiest congratulations to our student and dedicated sportswoman on her marvellous achievement! LPU BPES student Anshika (C) leads the Indian Girls Team to win the Silver Medal in U-18 Asian Rugby Sevens Championship held in Tashkent, Uzbekistan!

U-18 Girls Asian Rugby Sevens Championship was a two-day tournament with five teams India, Kazakhstan, UAE, Kyrgyzstan, and Uzbekistan hosts. The tournament is based on an all-play-all round-robin format. The team played their first match against Kazakhstan, where they faced defeat 10-12. After the first match, Team Indian came back stronger, defeating Kyrgyzstan. Kyrgyzstan didn’t even manage to score a single point; India won 63-0. In the next match, Team India defeated the host Uzbekistan 20-5.