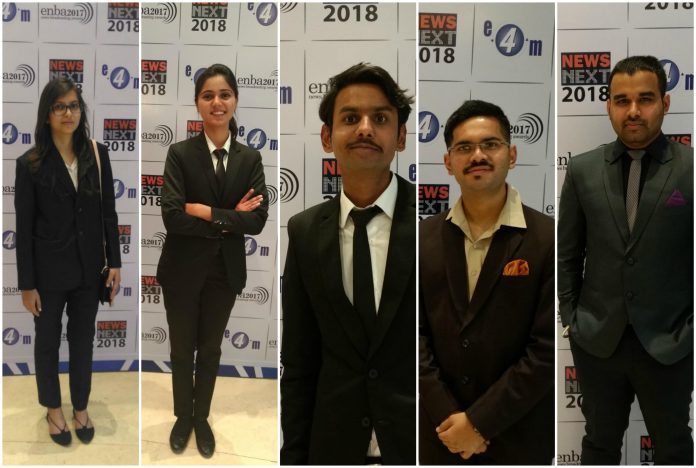 With the aforementioned words in mind, a group of 6 Journalism students of LPU went to witness India’s most prestigious awards in the broadcasting industry.  Exchange4media News Broadcasting Awards 2017 a.k.a ENBA 2017 were held in Noida at the renowned Hotel Radisson Blu. With over 11 national news channels being the lead participators of the event, the ceremony was a great success. The event witnessed a massive gathering of some of the most renowned and well-established professional’s of the field from companies such as  AajTak, Zee Media, News9, Times of India, CNBC Awaz and many more.   The whole event was organized under the aegis of Exchange4media group.

A full day conference included panel discussions, followed by the prestigious awards ceremony which students of Journalism and Mass Communication (2nd Year) were honored to be a part of. The team included the below-listed fellows- 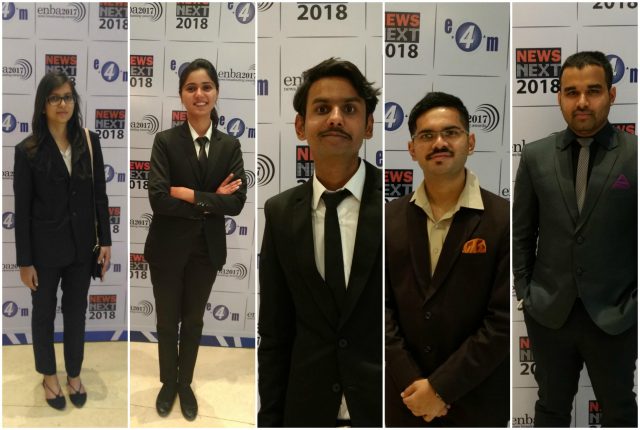 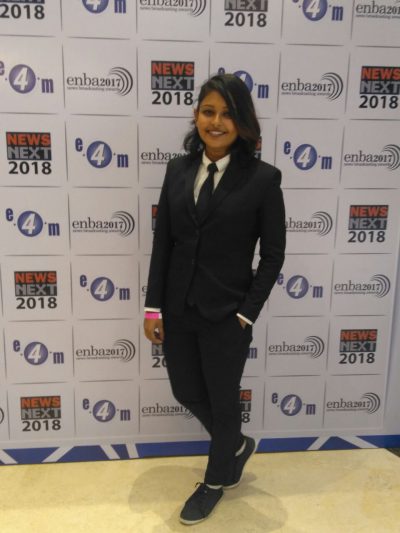 The conference theme was ‘Future of News Television in a Multi-Lingual, Multi-Screen Environment’. 5 heavy panel discussions with 5 different agendas took off sharp at 11:30 am. Some of the most esteemed personalities presented their views and opinions for the same concluding the discussion at 7:00 pm.

The Awards Ceremony commenced with the clock striking 8 in the evening. Only one student, Devang Singh Bhadauria was able to attend it as other students were caught up in an unforeseen complication of transport. Bearing a senior VIP entrance tag, he was able to join the ENBA Awards 2017. And was the only student present in the entire award ceremony as rest of the crowd consisted of renowned and established faces from the most prestigious media companies. He had the privilege of communicating individually with the following personalities:

“Overall, the conference and the panel session were apt in nature and endured ample amount of futuristic ideas on how the media should grow and develop soon. It was an honor to meet the most dignified personalities of the industry. The event was one of the finest and stunning ceremonies I have been too”, concluded Devang Singh Bhadauria. 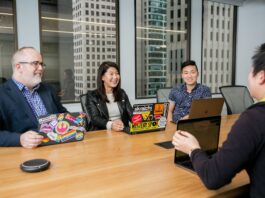 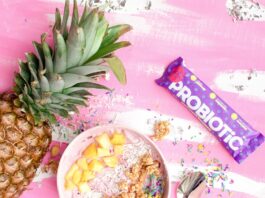 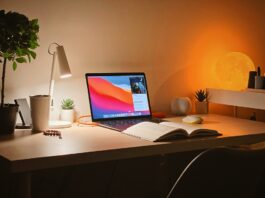