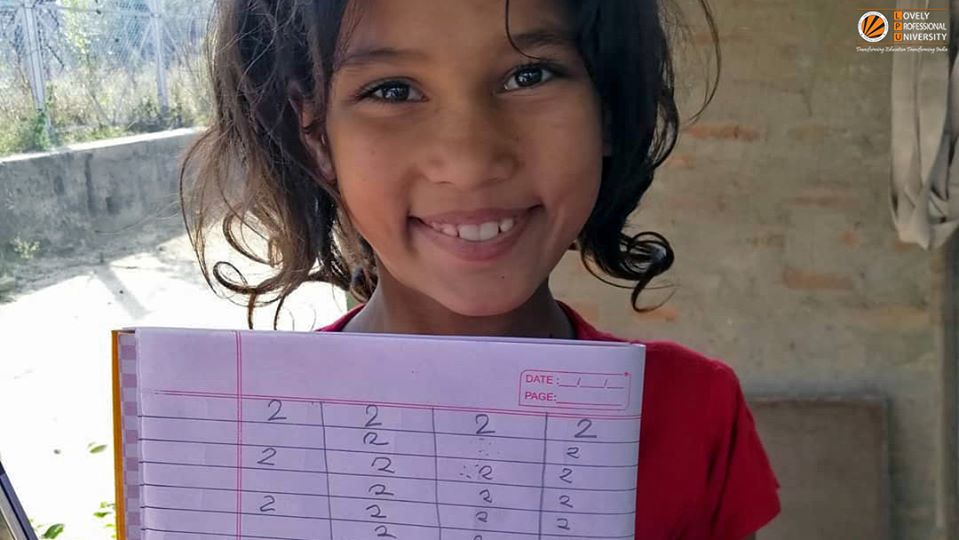 As it is rightly said that, Education is for improving the lives of others and for leaving your community and world better than you found it. UNYC organization made a commendable effort to prove it.

UNYC started a program “EDUCATE A CHILD” under which they decided to educate the children in the nearby villages. Members of the organization used to visit a nearby village on every Saturdays and Sundays and used to spend some of their valuable time for building the upcoming future leaders of the nation. The main motive behind this program was to generate awareness among the local people about the importance of education in today’s world for their children; to make them realize the need for sending their children to the school. 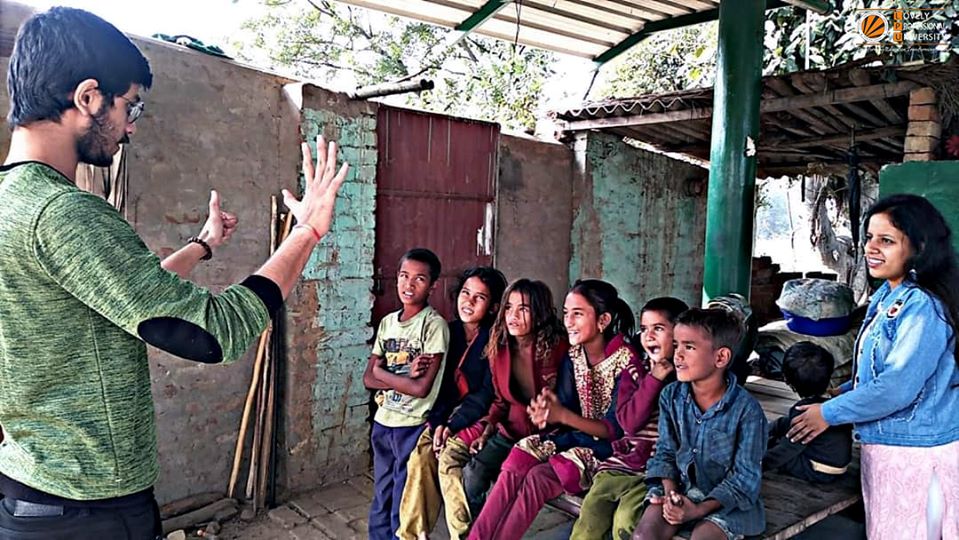 This program even helped the members of the organization in contributing their help towards the SDG (Sustainable Development Goals). They were efficient enough to contribute their work for Providing Quality of Education that is one among the SDG. 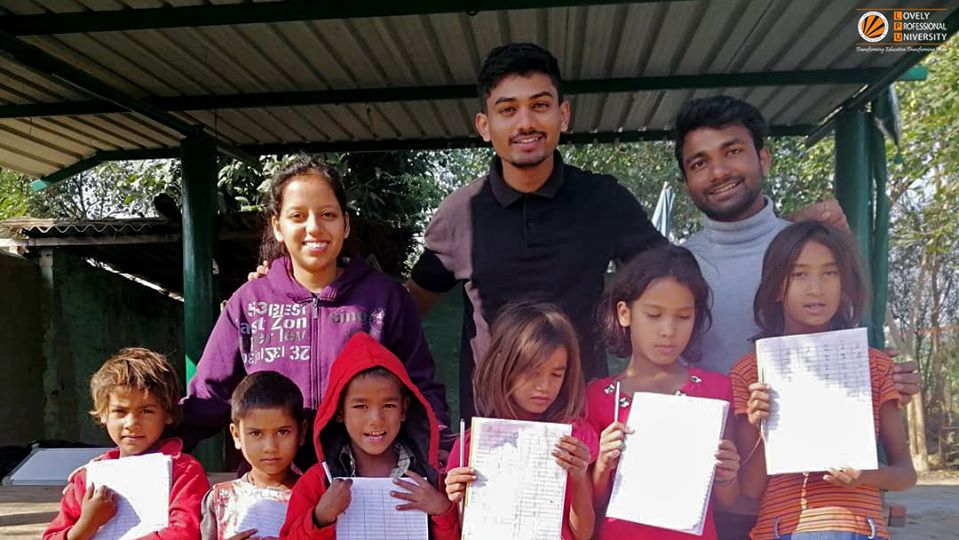 Members of the organization started with teaching good manners to the children. They taught them how to talk with elders, friends, and strangers. It led them to realize a little about the difference between good and bad. Later on, the children were taught rhymes and about their body parts. The children were very happy after learning so many new things. They were even found taking the test of each other on the names of body parts. 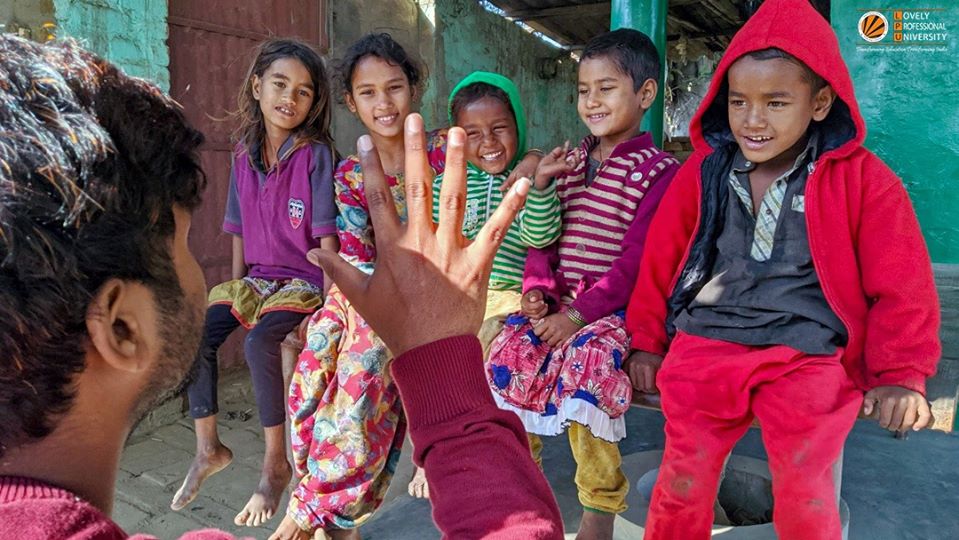 As time keeps on going similarly those little children even started growing. From the small games like chidiya udd, murgi udd, etc. they started stepping ahead towards a new phase of learning. They were growing day by day and were happy in learning new things. They started enjoying what they were learning, as whatever was taught to them was in such a manner that they never came to know they were taught something such as they were taught numbers and then were made to play games related to numbers because of which they remembered whatever they were taught. 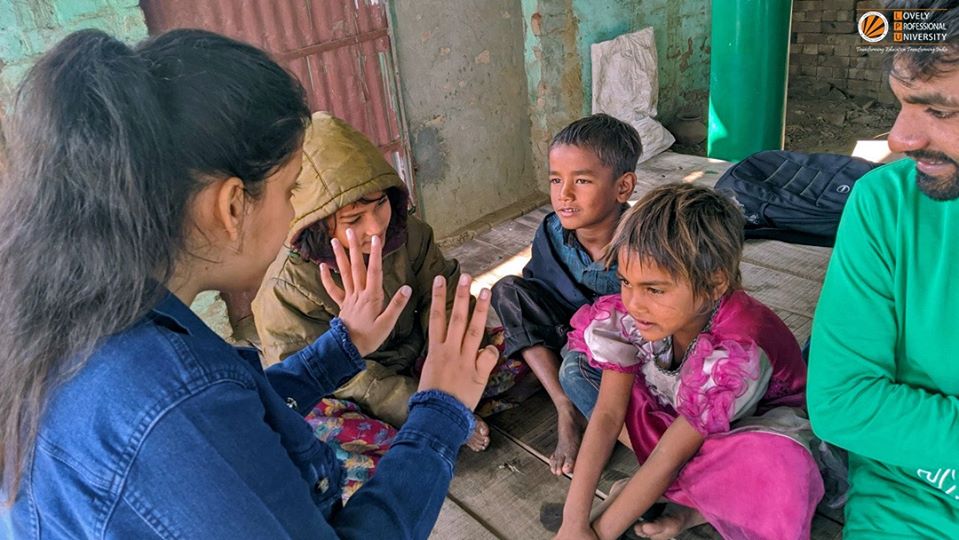 They even learned several rhymes while enjoying their company with their senior brothers and sisters and even used to start dancing and singing their local songs in a flow. The smile on their face after saying something either wrong or right was more precious. Their innocence was very much lovable and cheerful that used to attract members to visit them every weekend. They were happy learning and their happiness was something more than valuable and pleasing. 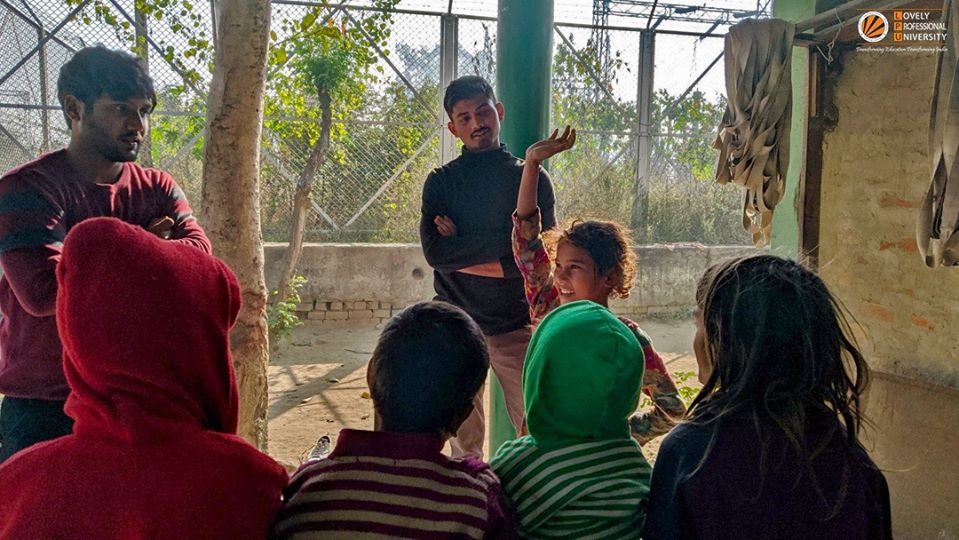 UNYC organization showed that they are vertos. They are here for a change and are even trying their level best for bringing the change and are still planting the new seeds of education in the nearby village. 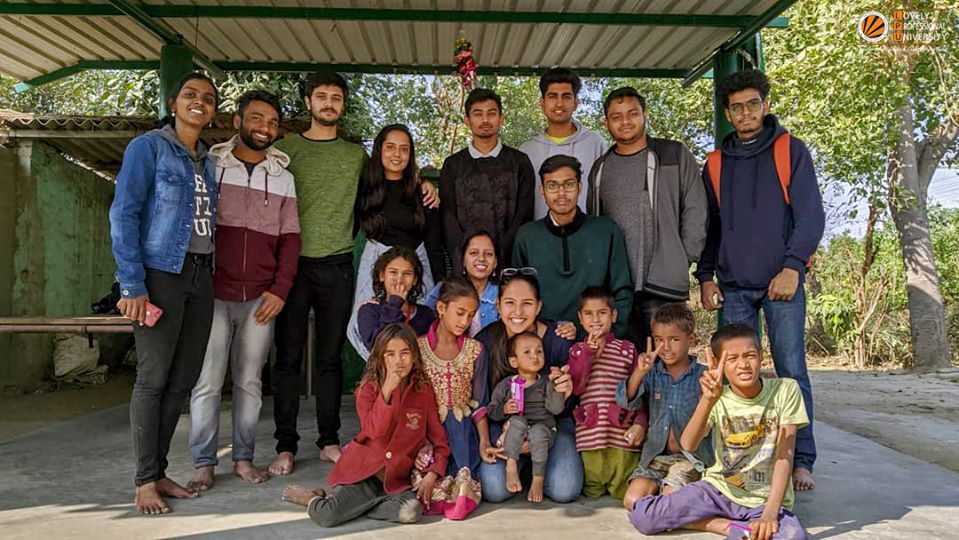 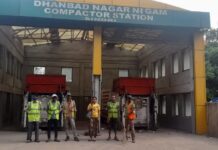 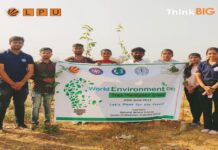 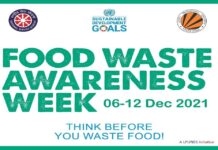 Become a Member of HAPPENINGS@LPU with CLUB TWENTY!