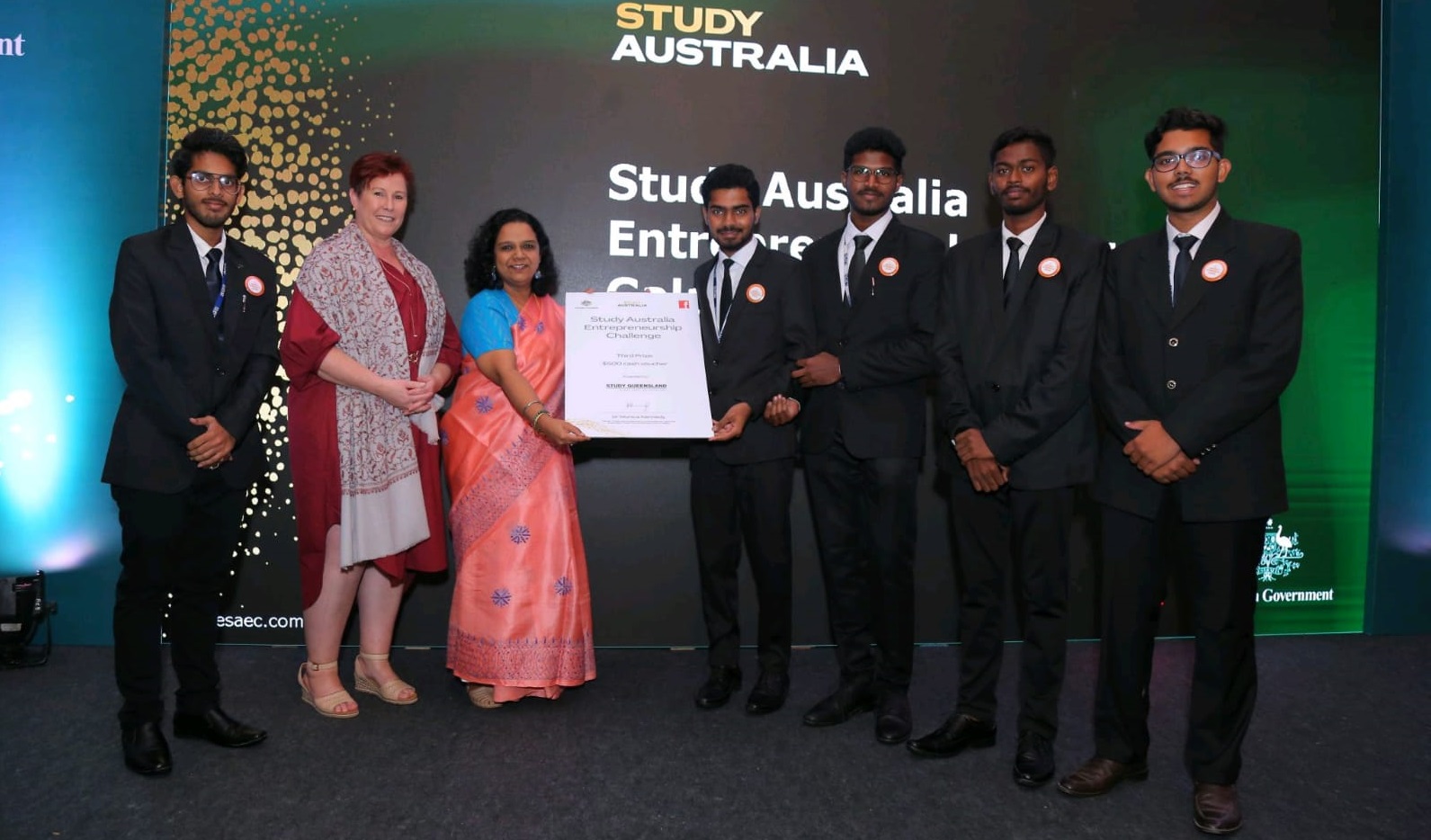 Five of the B Tech & B Design 3rd year students of Lovely Professional University (LPU) have won at the ‘Study Australia Entrepreneurship Challenge (SAEC-2022)’ in New Delhi. The Australian Trade and Investment Commission (Austrade- Australian Government agency) organized this competition.

The competition was in two stages and after competing with 45+ teams from across India, LPU students were invited by the Australia High Commission for the event in New Delhi. The team’s theme in this challenge was creative industries. Working as a multidisciplinary team named ‘Glovis Rise’ LPU students focused on solving “Gaming Addiction” in teens, pre-teens and adults as a problem statement. As a solution, they devised an app that solves this problem.

LPU students’ idea won the second runner-up prize with 500 dollars each and a certificate. Their team was sponsored by ‘Study Queensland’. The all-girls team from MITWPU University, Pune, was declared the overall winner; and, the first runners-up is NMIMS, Mumbai team.

LPU’s Vice President Dr Aman Mittal, who also mentored the competing students, congratulated them for winning this prestigious competition. Dr Mittal also apprised that LPU is encouraging and facilitating hundreds of students to help them study abroad through various opportunities like student exchanges, credit transfer programs and joint research publications. LPU has collaborated with more than 300 universities in the USA, UK, Australia, Canada and more.

In addition to this, LPU’s two other teams also participated actively. Its team ‘Urban Settlers’ won the ‘Most Innovative Idea’ award. Each of the participating students received a $1000 scholarship from Study New South Wales. They can apply it to the tuition fee for a full-time postgraduate degree programme at any NSW education provider. The leader of another LPU team ‘Idea Creators’-Pankaj G won a tablet for answering the most questions during the Q&A session at the “Challenge’.

This is the first time that Austrade came up with this version of a two-week challenge where student teams could explore Australia’s postgraduate education ecosystem through entrepreneurial ideas. Four key themes included-Cybersecurity, Circular Economy, Digital Health, and Creative industries. From 36 teams selected, only the top five had moved to the final round.

Head of International Education Centre of Excellence, Austrade, holds that their goal behind setting up this competition was to help students learn about the Australian entrepreneurship ecosystem and its institutions. The participants formed multidisciplinary teams and participated in a two-week program. It showcased the opportunities of Australia’s education sector and the Australian entrepreneurial and start-up ecosystems. 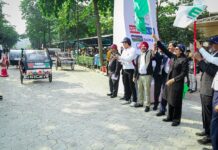 Where should a student invest?