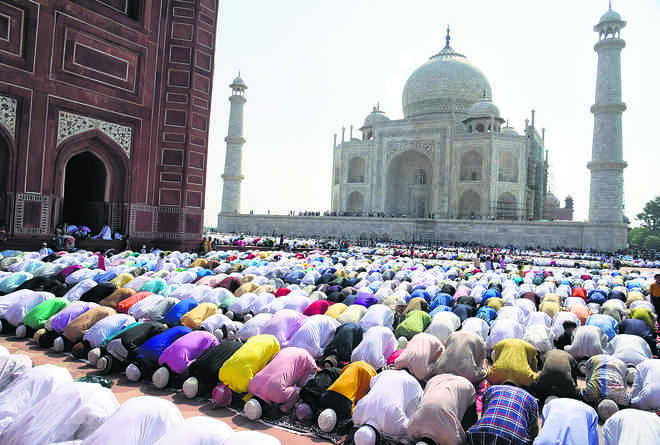 You will come across many Muslims in your life- some in form of a friend, a mentor or even a distant relative. They might have different perceptions of varieties or lifestyle. But you will find them all agreeing on one thing which unites them all as one. That is “Namaz”. You must have wondered at some point as to, why 1.6 billion Muslims bow their head to Almighty, not one or two but five times a day. You got your answers here.

Salat – Ul – Fajr, it is the first namaz of the day which starts sometime before sunrise. It is also said to be the time of light, barakah and spiritual blessings. The Prophet Muhammad (SAW) was reported saying that this prayer was not supposed to be missed even if one were being attacked by cavalry. Such is the importance of this prayer. 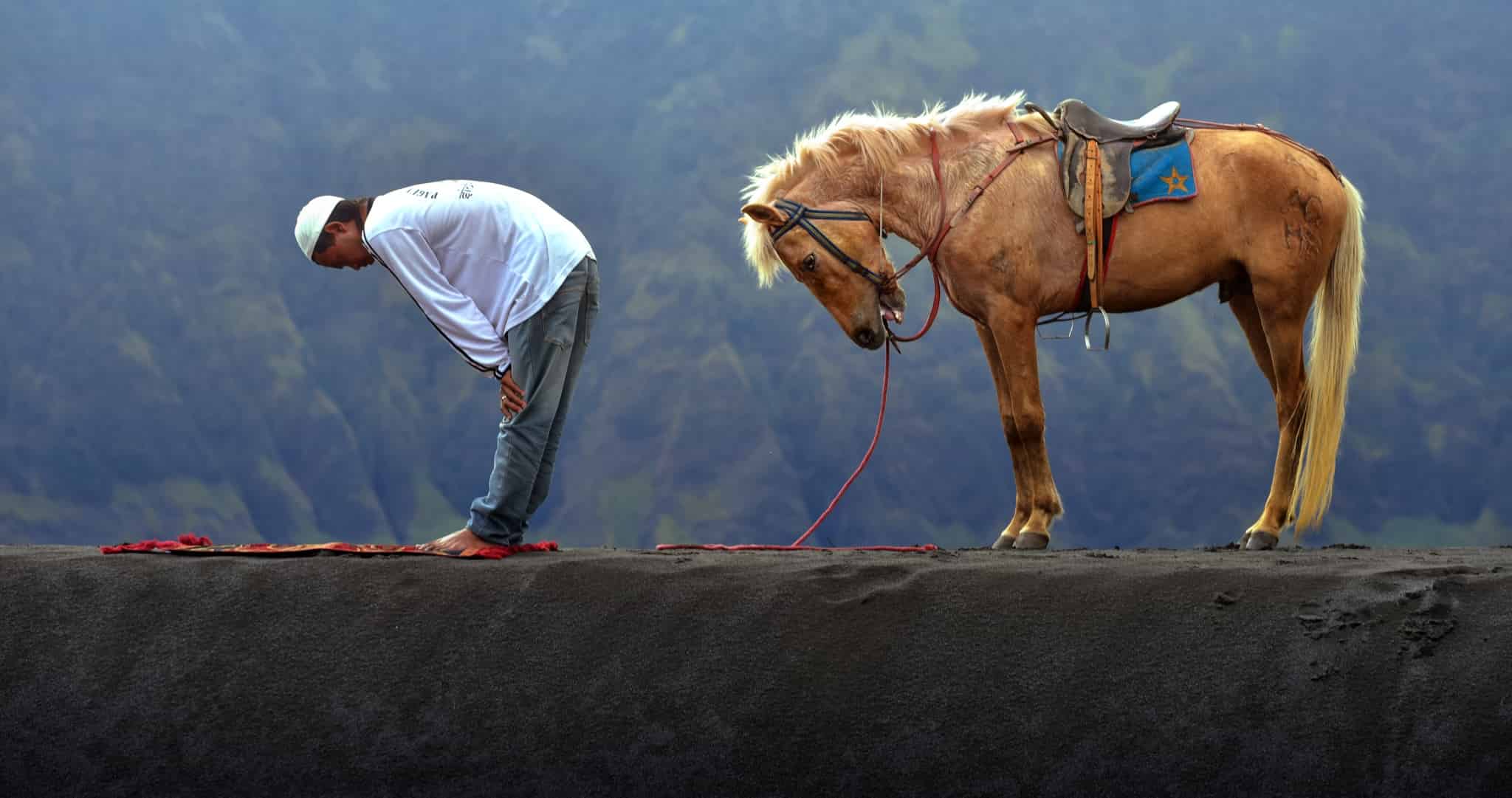 Salat az zuhr, is the second prayer of the day performed in afternoon. There are 8 rakath to be performed in two sects. The Prophet Muhammad (PBUH) had said the following pertaining to this prayer, “This is an hour at which the gates of heaven are opened, and I like that my good deeds should rise to heaven at that time”.

Salat Al – Asr, is the third obligatory prayer performed late afternoon. It also consists of 8 rakath, 4 Sunnah and 4 Fard. This prayer along with Fajr if performed is said to ascend a person to Jannah (Paradise). Another important aspect of this namaz is that Prophet Muhammad (PBUH) had said,” He who misses the Asr salat (deliberately) his deeds will be rendered null and void”. 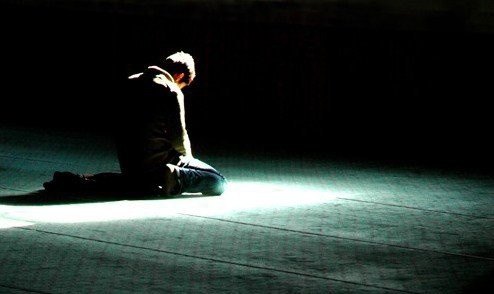 Salat Al Magrib, is the fourth obligatory prayer performed just after sunset. It has 3 fard rakat and two recommended sunnah and two non-obligatory nafil. During the month of Ramdan, Muslims break their fast with this namaz.

Salat al – isa, the last obligatory prayer is prayed at night. It has 4 required rakats (fard). The importance of this namaz is stated in bukhari as “The most difficult salah for the munafiqeen is isha and fajr. Had they known the rewards for them they would have attended them even if they had to crawl on their knees.”(Bukhari)

Namaz is the way a Muslim reciprocates to the Almighty’s blessings. Thanking him for everything he has given to one in the world and also seeking his forgiveness for any sin committed. Such is the power of namaz which is obligatory to a Muslim to perform 5 times a day so he/she remains humble and kind and also remembering that a lord from above is watching us all.