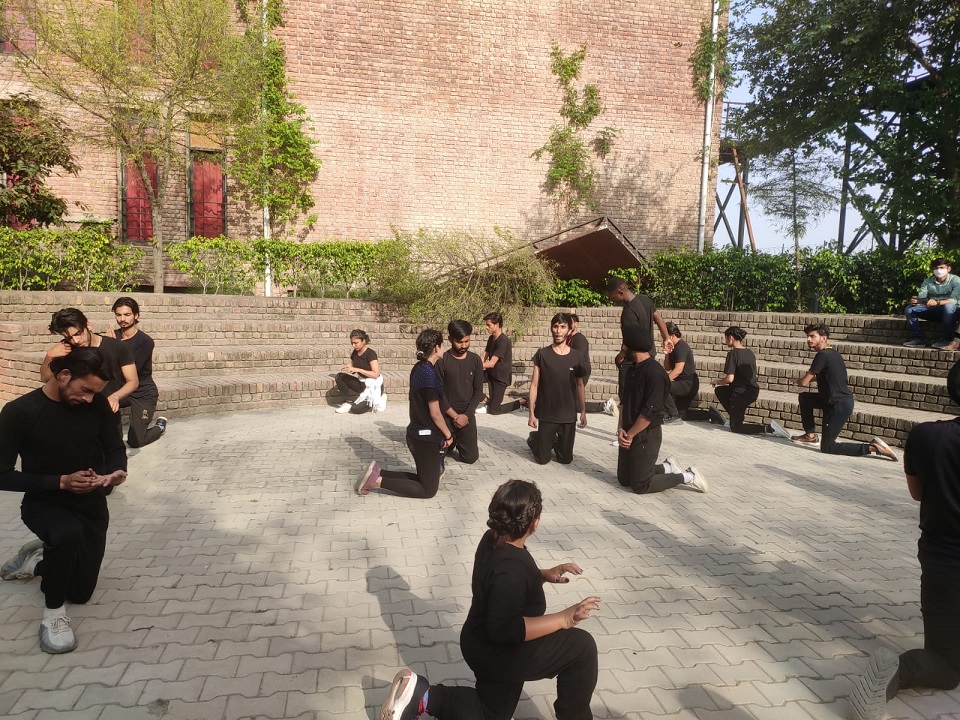 Mr. Ajay Kumar Sharma, Assistant Professor, HRDC welcomed the faculty members and staff of LPU who came to witness an effective and engaging strategy to bring out social change by raising awareness about social issues. A team of 25 students and faculty members of Department of Performing Arts led by Dr. Smriti Bharadwaj, Assistant Professor and COD, was involved in conceptualizing, scripting and staging of the play.

The Play was staged in six scenes in which different messages were reflected in different scenes.

Scene-1: Role of family in the understanding of gender issues – The family is the basic unit of society that plays the most effective part in interpreting and directing gender roles. The first scene showcased how a child (a girl or a boy) starts thinking about the gender role.

Scene-2: Gender stereotypes – Once a child leaves the home to go to an education institute, he carries the image which has been showcased to him/her at home. This image persists during the learning years.

Scene-3: Gender Sensitivity in education – Three major components of gender sensitization which are language, content, and graphics were the prime target of the scene which showed how education textbooks, story books etc. form a narrative of students about different genders.

Scene-5: Transgender washrooms – Addressed the issues of the persons of the third gender and their concerns.

Scene-6: Challenges in society – Body shaming for all genders, comments on appearance, choice of clothing, etc.

The Nukkad Natak was highly appreciated by the faculty members of the university with respect to the theme, content and performance of the participants of the play. 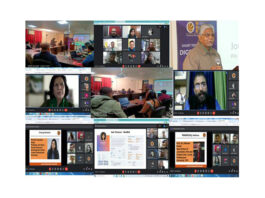 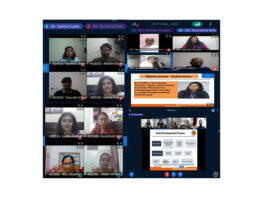 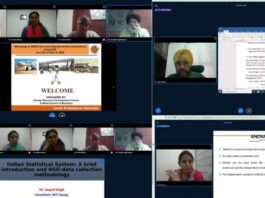