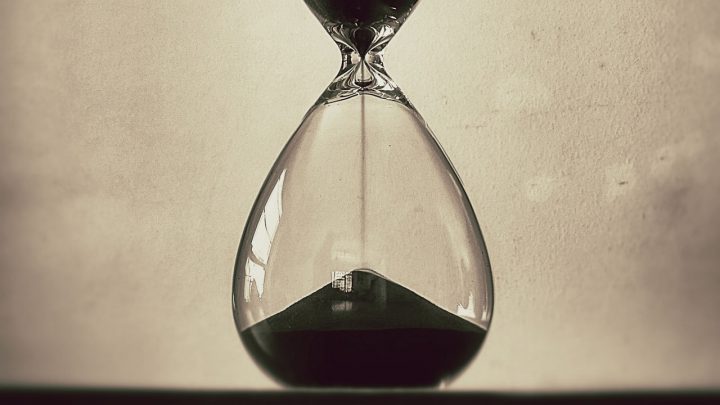 Let’s face it, we all have had good times to cherish but more often it is the bad times we ponder about. The contemplations we make are based on the mistakes we have made rather than the milestones we have crossed. But the best test lies in going through the bad ones with the chins held high. There are, of course, some leisure activities we take to when it comes to getting along with bad times.

At such times, we tend to make quick decisions which later don’t serve any real purpose. Rather they get us into further trouble. But the moment we realize this, we are already past the moment where it can be restored.

One such moment is going through quotes on patience and great saying by able minds that we can relate to and get inspired by. And quite often these quotes cheer us up too.

Some cherry-picked ones include:

1. “To lose patience is to lose the battle.” – Mahatma Gandhi

Of course, this person was and will remain an epitome of patience when it comes to people in this part of the world. This one was jotted at the time when a lot of people were about to lose patience.

2. “Patience is bitter, but its fruit is sweet.” – Aristotle

This ancient philosopher was and still remains one of the most read persons in the Greek history and rightfully so, he has been a source of immense motivation as he did face bad times and resorted to giving off inspiration to the millions that followed

3. “Great works are performed not by strength but by perseverance. ” – Samuel Johnson

This famous English writer faced harsh times at the starting of his career and yet struggled hard to reach the level where he could speak of values. 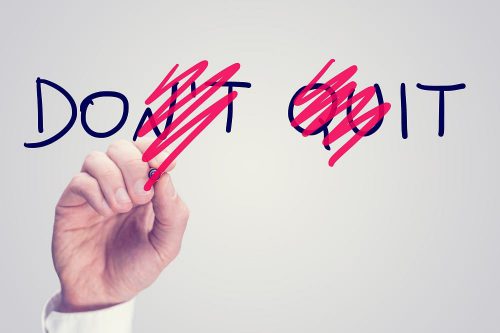 Born in a one-room cabin in Virginia and losing his mother at nine was a shock and yet he propelled his way to write the best selling book ‘Think and Grow Rich’. He set his own example to see life as a ray of hope.

5. “At the gate of patience, there is no crowding.” – Moroccan

This one speaks for itself. There aren’t many people who would rely on patience and would rather haste things up for quicker results. But where would that lead us to if the result weren’t as expected? 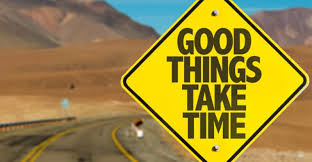 6. “By diligence and patience, the mouse bit in two the cable.” – Ben Franklin

From not having enough money to graduate to being called the “The First American”, this man had a rollercoaster ride, but his consistency and patience led him to success.

7. The salt of patience seasons everything. – Italian

The Italian saying is quite famous for articulating how patience can get a person through anything at any stage of life. No matter how challenging the situation is. 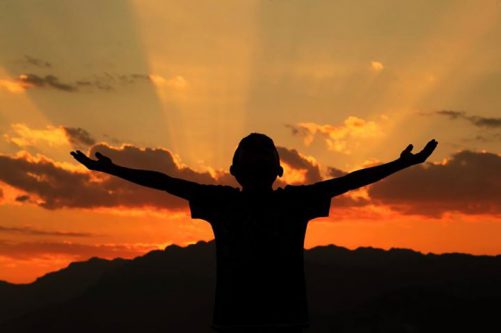 8. “What may not be altered is made lighter by patience.” – Horace

9. “The two most powerful warriors are patience and time.” – Leo Tolstoy

From dropping out of a university to becoming on of the best writers of all times, he never let out his patience dry.

The one thing that stands out as a commonality between all the successful people is the consistency with which they stood up and they became a success. 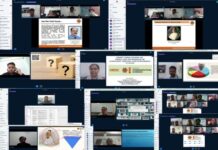 7 Confucius Quotes on Education That Changed the World