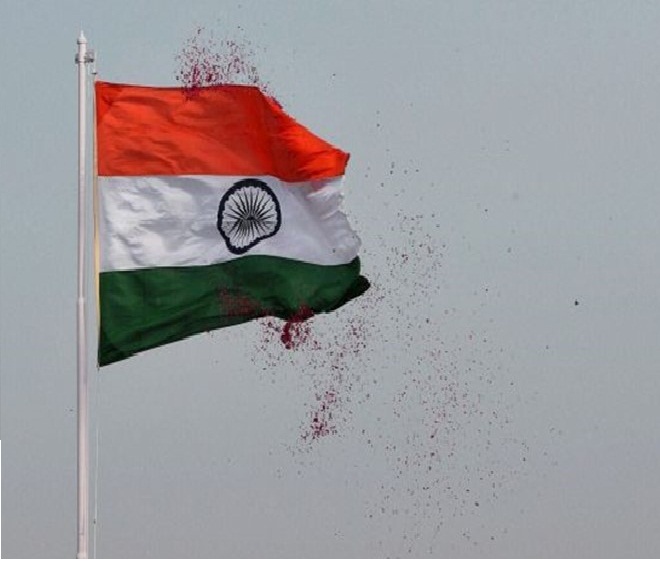 On 26th January 2018, India celebrated its 69th Republic Day. Amidst numerous ups and downs like the judges of the Apex Court revolting against the CJI publicly, unsolved case of Babri Masjid, India’s successful counterstrikes against ceasefire violations by Pakistan, for the first time, India had heads of 10 ASEAN nations as Chief Guests at the Republic Day Celebrations.

At LPU, various student organisations celebrated the Republic Day in their own way. Student Organization “Jhankaar- The Beat of LPU” under the aegis of Division of Student Welfare celebrated 69th Republic Day of India with the title, “Gantantra Ke Rang Jhankaar Ke Sang’. The Chief Guest at the event was LPU’s Director General Er. H.R. Singla. He inaugurated the celebration of Republic Day along with LPU dignitaries. The attendees saluted the National Flag and commemorated this red letter day. 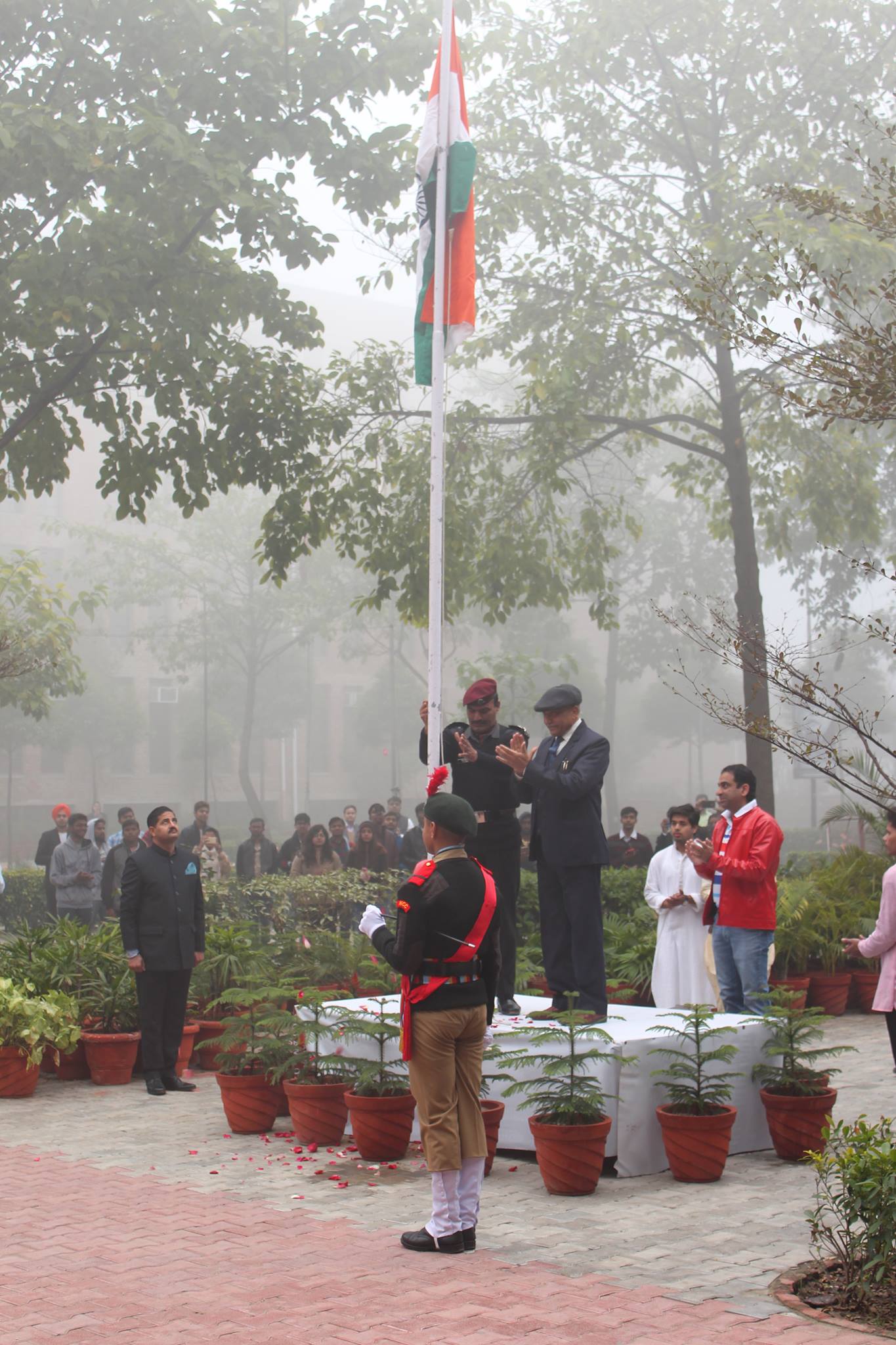 As a part of the celebrations, LPU- NCC Cadets marched past the campus. 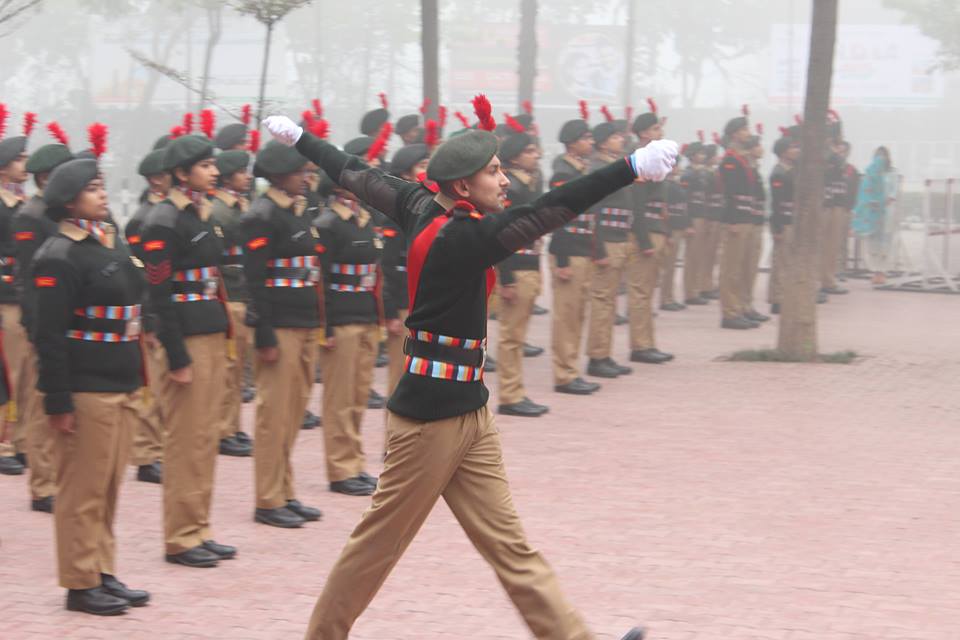 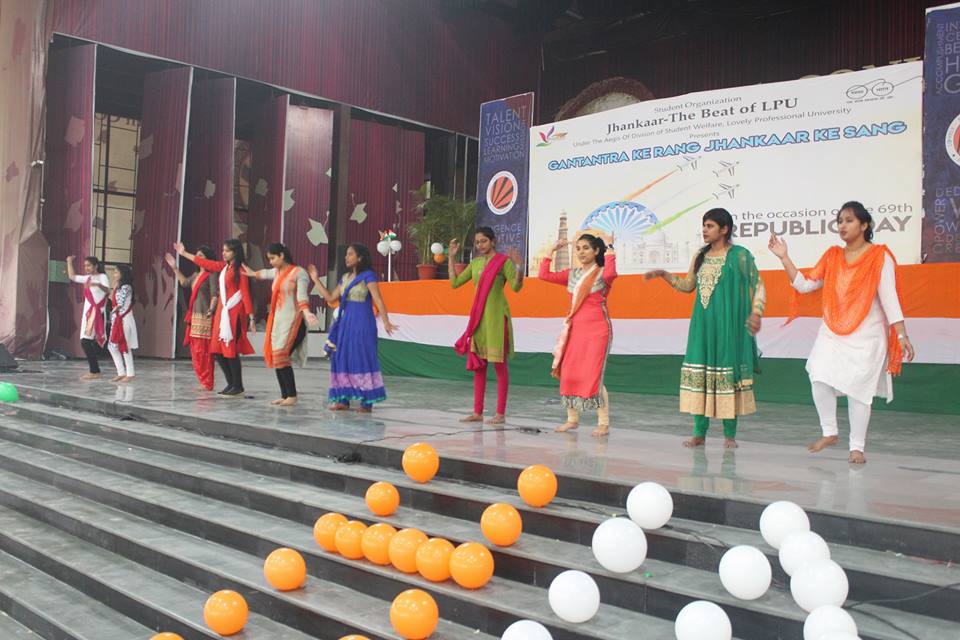 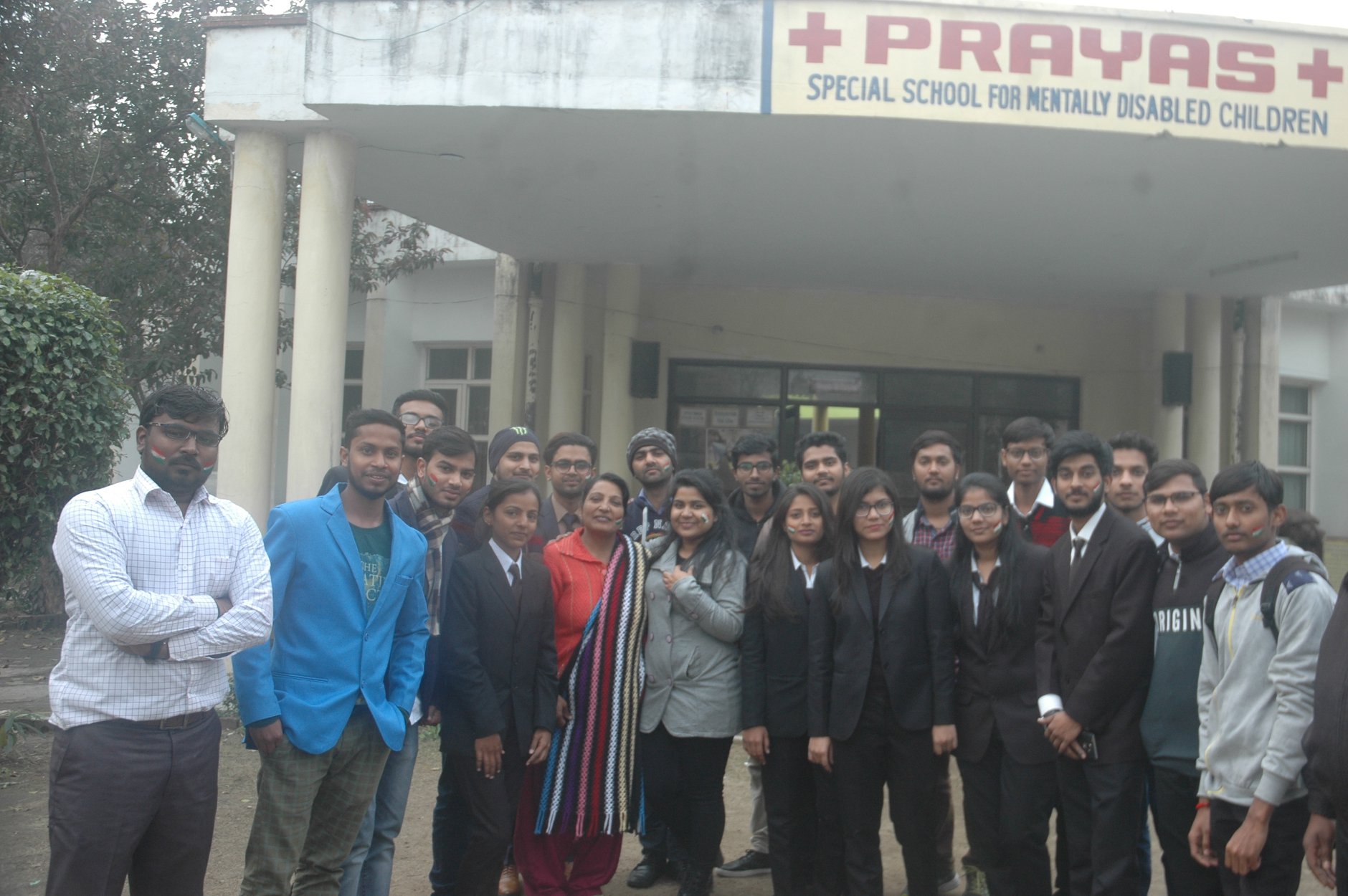 Student organisation, “RISE – Realization of Inner Self Energy” organized an event “Goonj – Ek Awaaz” under the aegis of Division of Student Welfare, where they celebrated the Republic Day with mentally disabled children at a special school called “Prayas”. 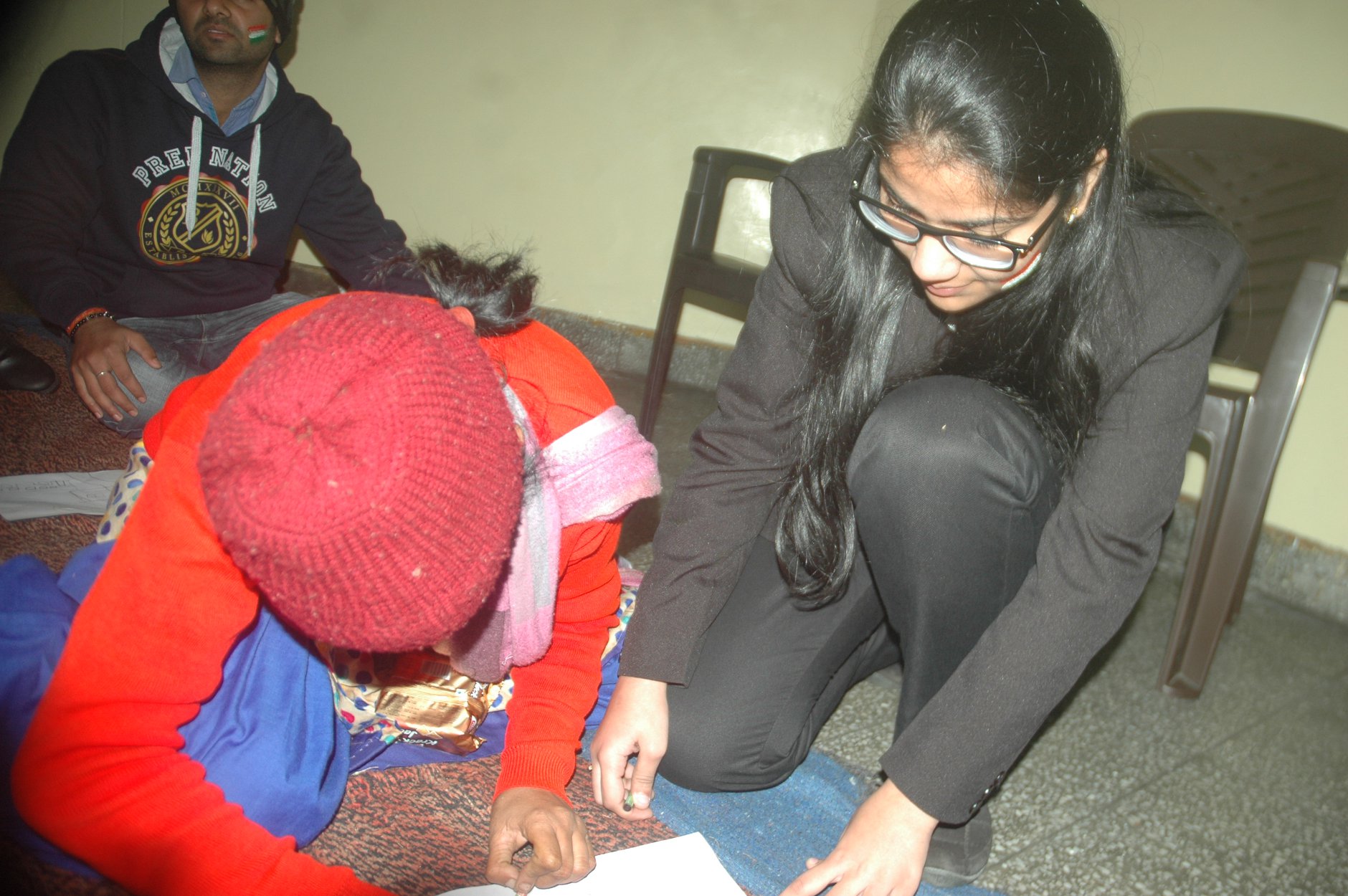 Meanwhile, the students debated on  “Is Republic India Secular as entitled by the Constitution?” The event was organised by student organisation United Nations Youth Community. It was an astonishing sight to see the students debate and put forward their views on how they view the state of affairs in the nation. 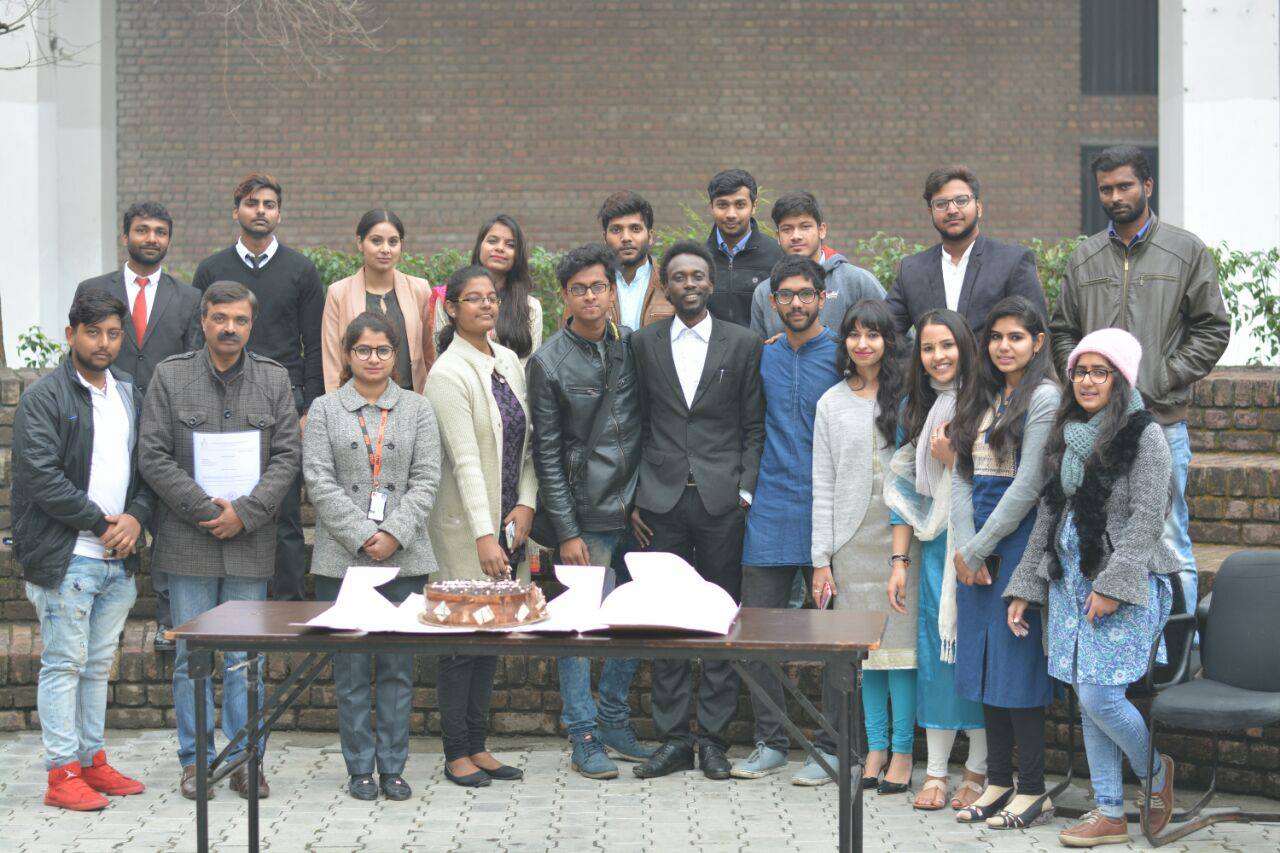 Republic Day reminds us of our great leaders who paved the way for India’s growth years ago by giving basic rights to India’s citizens and also of making provisions to protect them. It is also a reminder to the youth that it is now their turn to serve the nation, by performing their duties honestly and responsibly.