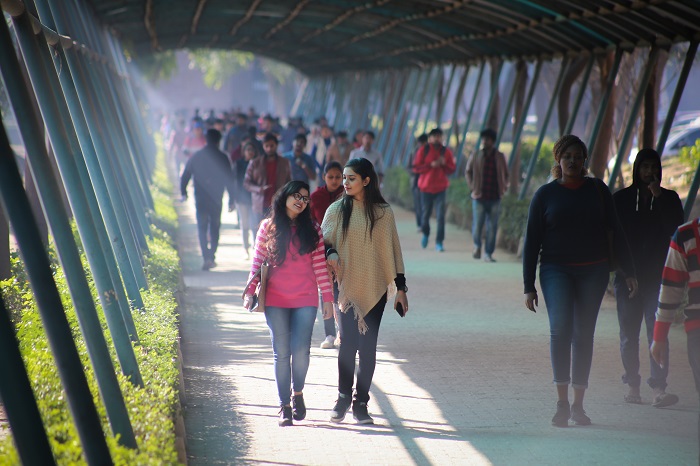 “Months are different in college, especially a sophomore year. Too much happens. Every sophomore month equals six regular months- they are like dog months.”

For those who don’t have the idea of what a sophomore year is, let me first start this article by explaining you the terms given for the different years of the college of a student. The first, second, third and fourth years of a college are called freshman, sophomore, junior and senior years respectively.

The sophomore year of a student is a very obstinate stage where you no more are the fresher you used to be neither you have the power of those of the senior and junior students of the college. This is a stage where your college identity is still being developed even though you have spent considerable time on the campus.

The sophomore year is of utmost importance in a college though many wouldn’t consider it to be. But no one would differ if said that the students become quite friendly with their atmosphere as they get familiar with the places around. All the nervousness which used to exist in stepping forward at anything is no more into existence. Students don’t feel homesick anymore. They have their roommates as their friends. The tests like CAs, mid-terms and end terms become some old told stories and not a thing of a surprise anymore. This develops a social circle of theirs which remains for really long and may play a role in their careers afterwards.

The sophomore year brings the subjects which are no more introductory and basic as your high school ones and the selective majors are taught in a more in-depth manner.

Generally, this is the time when one selects his minor and hence one needs to manage his time in a better way and allot some time to his minor too to not to trail behind others in something in which he has his heart set on.

This is the time when students drift their minds towards the study abroad programs for achieving a better exposure and for having an edge over others in terms of their resume.

The sophomore year may not look that important to people, but it plays a major role in shaping the future of the students of a college. It would be risky enough to fall into a sophomore swamp because as this year ends, half of the college time would get over. And you will find the last two years ending at a faster rate than the first two.