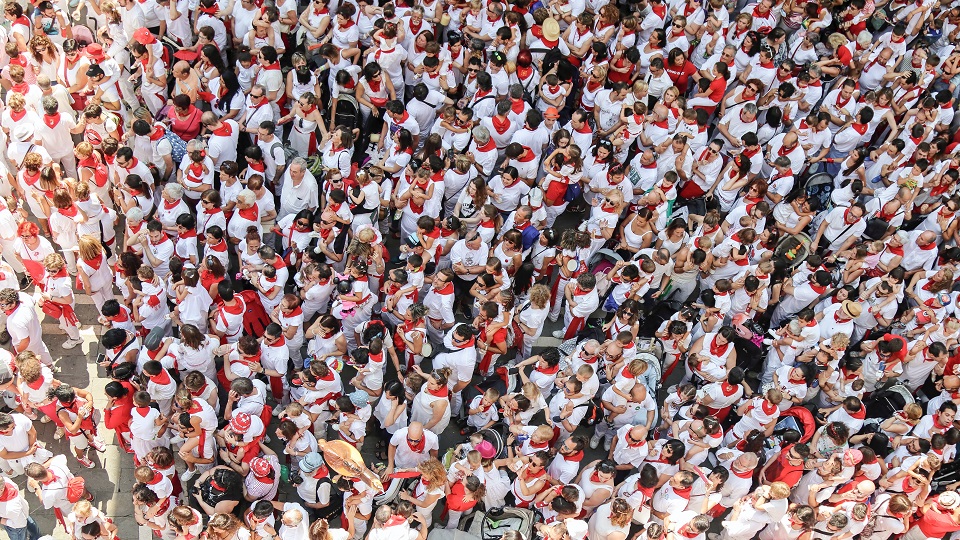 Folks tend to learn via examples, so it’s only natural a significant chunk of people make decisions based on what has been already done and examined! Yet, they end up doing the same and blindly following others! But, with such a lackadaisical approach, you will mostly end up in a state of mediocrity, which is nothing but amateurism! Scientifically this effect is called the bandwagon effect. It’s a social phenomenon wherein deeds followed by monstrous hordes of folks snowballs your likelihood of doing the same thing, regardless of your doctrines or principles.

Standing out and making unorthodox decisions might sound like an excruciating job. However, such a stance will earn you a stellar position in your life. The masses never make it to the top; they are busy battling and competing somewhere at the grassroots levels. In lieu, only a few unorthodox make it to the top!

(1). Overpowers your doctrines or principles:

It’s evident the moment you start taking sides without reasonably considering the gravity of the predicament. You’re doomed!

Thinking recklessly and arriving at baseless conclusions without knowing the actuality of the situation can cause several complications, such as bogus accusations.

Getting involved in acts of bandwagonism shatters your self-respect and ruins your chances of getting a promotion at work.

Ways to avoid it!

Always check the credibility of the inputs you receive. Going all out with fake inputs is the last you want to do.

(2). Too early to make conclusions:

Baseless conclusions are the progenitors of the bandwagon effect, so you don’t want to do that, take your time and think!