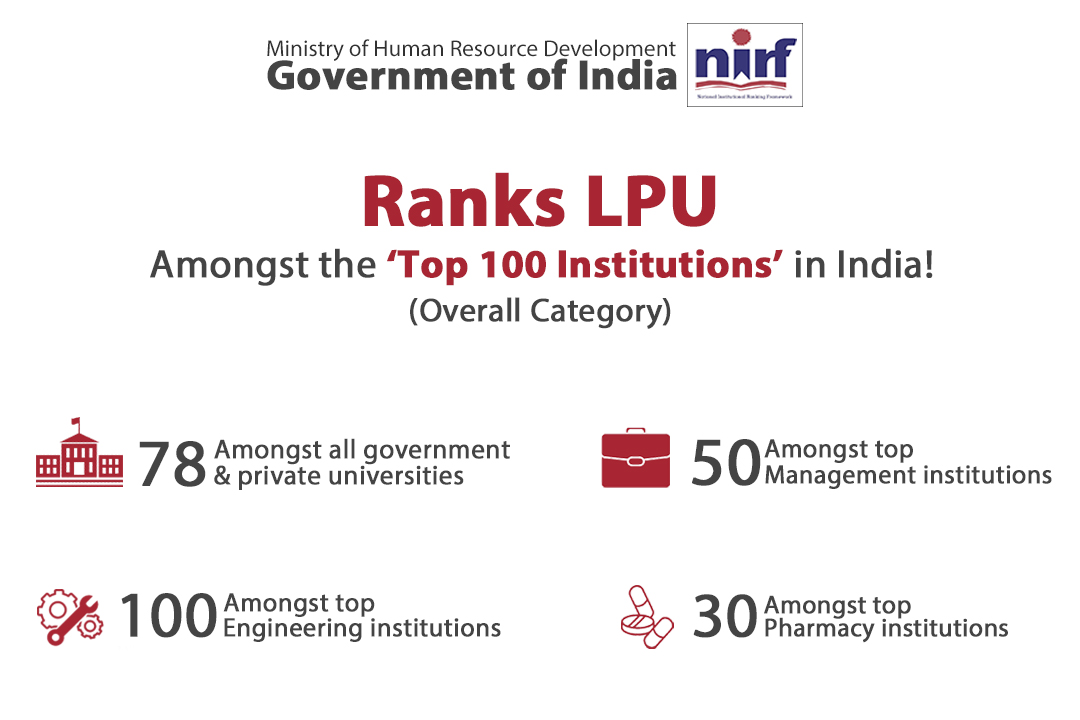 It is indeed a pride moment for people of Punjab and Lovely Professional University (LPU) that the HRD Ministry of Government of India in its latest 2020 NIRF list ranked LPU amongst the Top 100 education institutes of the country. LPU has got an overall university ranking of 78 among all the government and private universities of the country.

LPU is also the only private university of Punjab to be among the top 100. Adding to it, LPU School of Pharmacy has been ranked at 29; Management at 49; and Engineering at 87.

The annual list of ranking was released on June 11, 2020 by HRD minister, Ramesh Pokhriyal. This ranking includes all top institutions of the country including IITs, IIMs and Central Universities. Congratulating all students, staff members and stakeholders, LPU Chancellor Mr Ashok Mittal shares that we will keep scaling to new heights with time. He further thanked industry and parents for investing their trust in the university. He added that we think this is a step towards our aim of getting LPU included among the top 200 universities of the world by the year 2030. 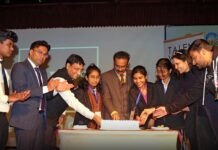 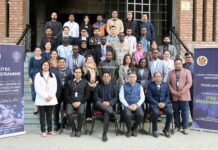