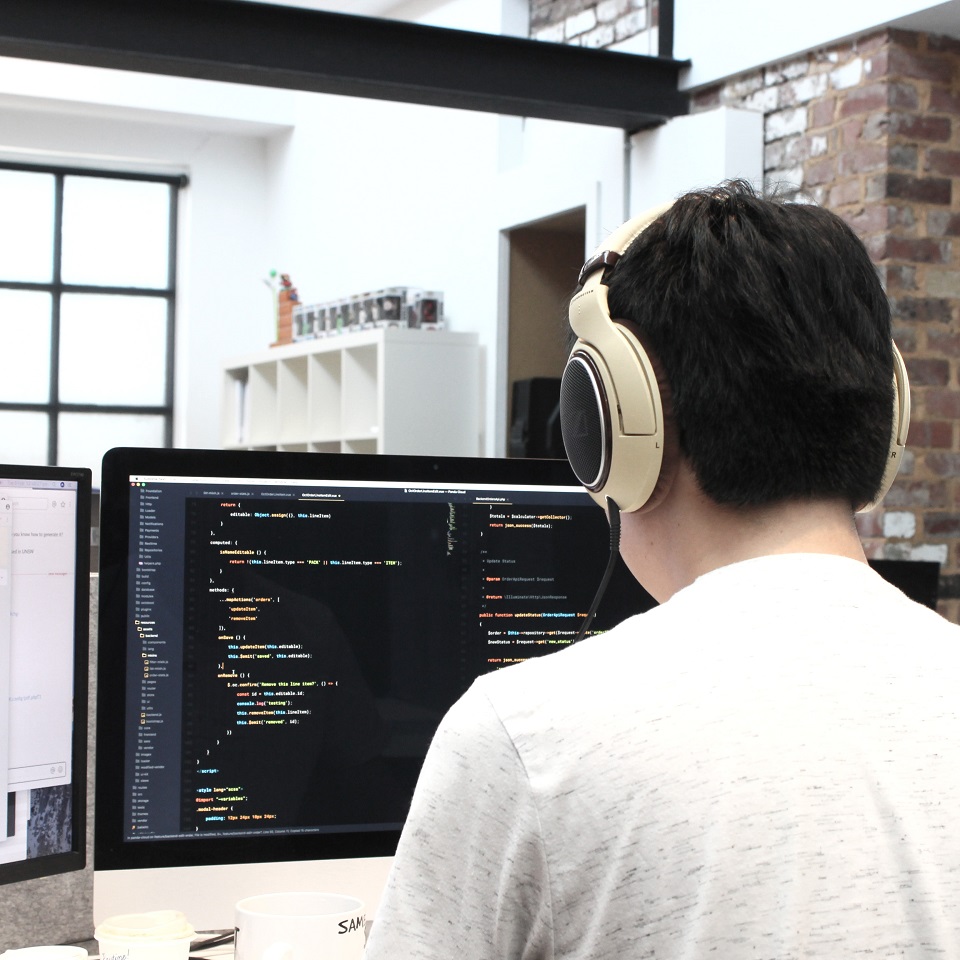 In this article, we are going to go through three of the most paid developer jobs in India as of 2021. While selecting the job it was made sure that we don’t select the niche jobs which only employ a handful of people but the broader job titles which employ a larger workforce. For example, while counting on the most paid developer jobs, the job title that would always top the list is the CEO of a software company but that is not a position that is for the masses. Instead, we are going to see job titles that are suitable for a large number of people and can actually be applied for.

Dev Ops Specialist is the first job on our list. Here the job description Dev Ops Specialist would also include Dev Ops Engineer because the difference is not exactly clear based on the function that they provide in an organization.

DevOps is officially the unification of development and the operations part of a software evolution journey. DevOps is the software development life structure that encourages a healthy collaboration between the project development and the operational team. It implies the production to be carried out in a faster and automated manner. It generally elevates the business speed to deliver the services and applications. It helps in making the organizational work culture friendly and helps them to serve their customers in a better way. Scrum plays a central role in the DevOps life cycle. Project scrum analyzes the task and divides the task into several small sprints and assigns the task to each of the team associates. Earlier in the previous development models, development and testing needed to be carried out individually, but DevOps enabled all the process development phases to be carried out in a synchronized manner. As you might be able to tell, the job description of a DevOps Specialist is very broad. The starting salary which one can expect from this role in India is around Rs 6,00,000 per year and will evolve into Rs 12,00,000 per year with an experience of two to three years. And after gaining work experience of around five to six years one can expect a salary of Rs 18,00,000 per year. As per Glassdoor, the national average salary is Rs 7,71,641 per year in India.

This role has become a trending job within the last couple of years. To apply for this job one only needs a bachelor’s degree in the software-related field. Some of the most common skills possessed by a Dev Ops Specialist are AWS Cloudformation, Scripting Languages, Kubernetes, Docker, DevOps Azure, Linux System, System Administration, Python and Terraform.

Software Architect is the second developer job on our list. The responsibilities of a Software Architect include the creation, maintenance and update of the software. They are usually assigned a team of software developers who can delegate specific tasks assigned to them. Again if someone wants to apply for this role the basic requirement is a bachelor’s degree in the field of computer science. In many organizations, this role may coincide with the lead developer, senior developer or project manager. The starting salary that this role can offer in India is Rs 17,00,000 per-annum. A candidate with 2-3 years of experience in this job role can expect a salary of over Rs 25,00,000 pa and for the most experienced developers, the salaries can be over Rs 50,00,000. The national average salary for this job role is Rs 23,00,000 pa in India according to glassdoor.

Next on our list is Full-Stack Developer. This job role tends to end up on the top of most lists of the highest paying jobs around the world. The good thing here is that the job role of a Full Stack Developer usually does not require experience as a prerequisite, unlike the previous two jobs. In this case, skills are what matters the most. Being a Full Stack Developer you can potentially get hired straight out from the college in this role which is different from the role of Software Architect or DevOps Specialist which requires a bit of working experience in a company or sometimes even like developing within the company to the role that you want. So if you are having a high salary in your mind then this job would be the best bet in my opinion. This job role would also provide a good starting point for becoming a DevOps Engineer or Software Architect.

Full Stack developer is a name given to a person who manages both client-side and server-side of software which includes databases, servers, systems engineering, and clients. If put in simple words a Full Stack Developer is a person who has a variety of skills and is capable of single-handedly managing if not all then most aspects of a software service.

Apart from these, one can also try his/her hands on other technologies as per their liking, such as Machine Learning, Artificial Intelligence, AR, VR, etc.

And more candidates can go for managerial roles such as Senior Developer, Tech Lead, Software Architect, or DevOps Specialist and can earn well over the mark of Rs 50,00,000 per year. According to Glassdoor, the national average salary of a Full Stack Developer in India is Rs 6,20,000 pa. The reason why this average is lower than the previous two is that most of these roles are in service-based companies which offer lower pay and the experienced candidates switch roles making it not count in the role of a Full Stack Developer.